Lawrence gasoline prices now among lowest in the country; an update on plans for Casey’s on Sixth Street 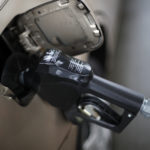 There is really no excuse this Christmas for me to not get something fabulously expensive like a yacht or a nongeneric jar of peanut butter. In past years, I’ve always excused such omissions because I know Lawrence residents have dollars sucked out of their wallets by some of the highest gasoline prices in the state. But this year, we are living in a bizarro world where elves evidently are tall and Santa drinks Slim Fast with his cookies. Lawrence has some of the cheapest gasoline in the entire country, according to a new report.

Beginning last month, though, that changed for reasons that still aren’t clear. But here’s a look at how much Lawrence residents are saving at the pump compared to other Kansas communities.

Lower gasoline prices are one of the quickest ways to produce more disposable income for residents. Here’s one example of how much it can add to an economy. Based on Census numbers, Lawrence households own at least 58,000 vehicles. If each vehicle needed 15 gallons of gasoline in a week (that is, obviously, a very rough estimate as my F150 considers that an aperitif), Lawrence households would spend about $1.7 million this week. Based on last year’s prices, it would have been about $2 million. It is reasonable to think that every week gas prices are down by 15 percent, Lawrence households have about $300,000 in cash that they can spend somewhere else. (Or save, if you are one of those types of people.)

It’s safe to say, $300,000 a week is not bad. It won’t get me the yacht I’m looking for, but it might buy a case of gourmet peanut butter. I probably shouldn’t start counting my sandwiches before they are made, though. There’s certainly no guarantee gasoline prices are going to stay low.

The latest AAA report said experts are expecting some upward pressure on gasoline prices because they believe oil prices have bottomed out. OPEC countries, along with Russia, recently announced that they are going to decrease their crude oil production beginning in January. The cut in production will be in place at least six months.

That is expected to cause gasoline prices to increase during the winter and spring, and then, the high-demand summer driving season will hit. That may not be great for people who like cheap gas.

But perhaps the cheap prices will continue for the rest of this month before the new oil quotas kick in. Missouri is an example of how much cheaper prices could go. It has the cheapest gasoline in the country right now, with a statewide average of $2.00 per gallon, compared to Kansas’ statewide average of $2.09. AAA reports that in Missouri, 70 percent of all stations are selling gas at or below $2 per gallon. 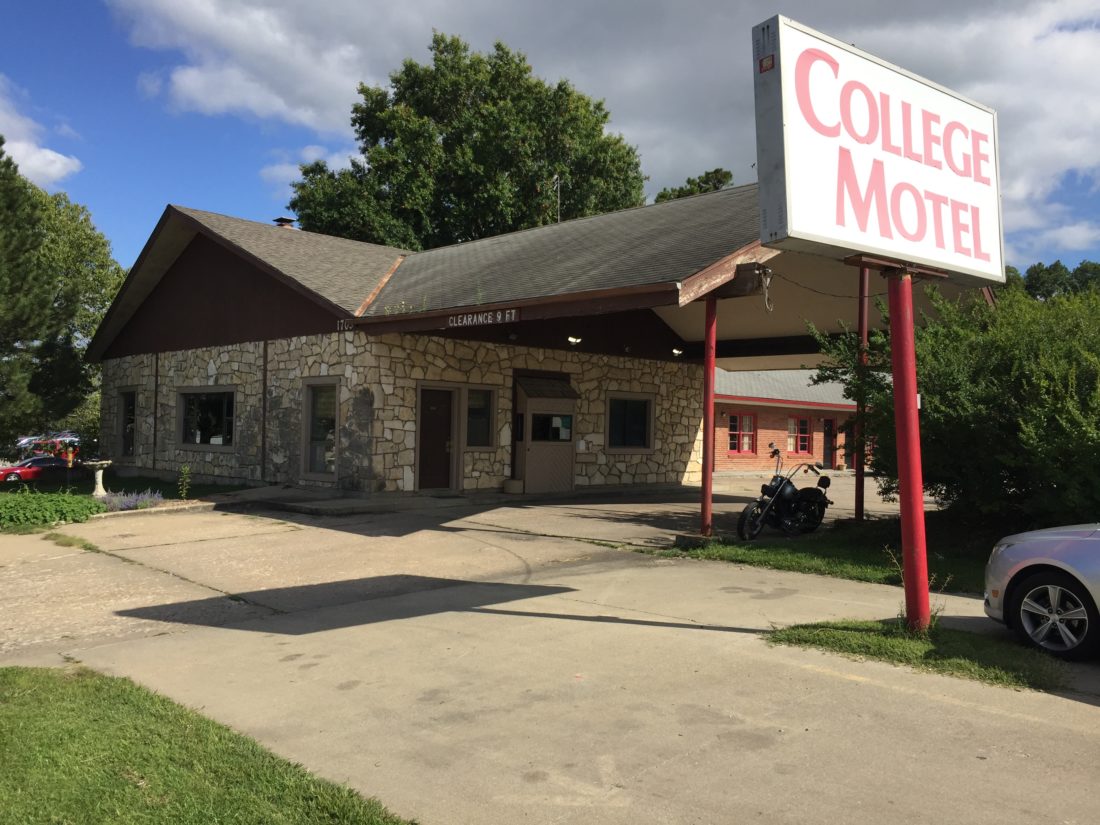 I do have positive news on another gas front in Lawrence. Plans for a Casey’s General Store at 1703 W. Sixth St. recently have received their final approvals from the Lawrence-Douglas County Planning Department.

City officials are now just waiting for some last-minute paperwork before a building permit for the project is issued, a planning department official told me. That could put the project a few months away from completion. Casey’s first filed plans for the project in September 2017.

Access issues off of Sixth Street had been some of the more difficult ones to address with the project. The project, though, has reached a deal to share access with the Panda Pediatrics project that is going into the former Eagles Lodge building adjacent to the site. That will allow for one large curb cut to serve both properties, and, importantly, it will be a fully functioning curb cut. There won’t be any turning restrictions into or out of the property.

City officials also have added a requirement for a traffic light at Sixth and Wisconsin streets. The developer will pay for the cost of that light. I think figuring out how to make that cost work within the project has been one of the reasons this project has taken a long time to get to this point. As we reported previously, Academy Cars has become part of the project. It is building an overflow car lot behind the Casey’s project, which I suspect is helping pay for the stoplight. The lot also may reduce some on-street parking that Academy is currently using in the area.