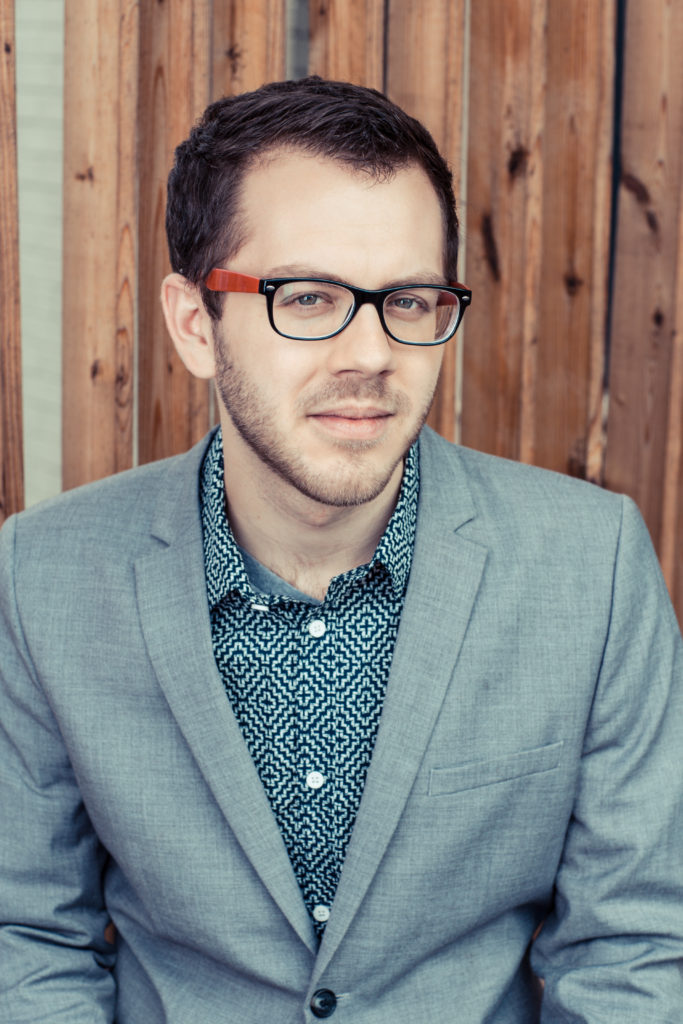 Addison Frei has come a long way from his first professional gig. Now an acclaimed jazz pianist living in New York City, the Lawrence native got his start performing for Sunday brunch patrons at the Eldridge Hotel.

At 10, he was tall enough to touch his feet to the pedals but perhaps not tall enough for guests to see his head peaking out over the music rack.

“I’m sure that raised a few eyebrows,” recalls Frei, who credits those first gigs — his parents “really went to bat” on selling hotel management on the idea of a 10-year-old pianist — with giving him the endurance needed for the life of a professional musician.

At 24, Frei is returning to his hometown for another gig, this time with a few musical friends in tow, as part of the Lawrence Arts Center’s 940 LIVE! concert series at 7:30 p.m. Thursday, March 31.

He’ll be joined by girlfriend Tahira Clayton, whom he met as a student at the University of North Texas, on vocals, and childhood friend and Lawrence musician Lucas Parker, who regularly performs with the funk band Mouth and a hip-hop collective called Hearts of Darkness, among others.

Frei collaborates with Clayton on a fairly frequent basis now, but with Parker based in Lawrence and on the road much of the time, it’s harder to get together.

“We really grew up learning music together, so it’ll be great to invite Lucas back,” Frei says of the set list, which much like his upcoming sophomore album, “Transit,” should include a mix of original compositions and jazz standards with perhaps a Motown tune and a little blues thrown in. “Pretty much every time that I’m able to make it back to Lawrence, we find a way to wrangle something up.”

Frei’s win marked the University of South Africa-sponsored contest’s first year to include a category for jazz, a uniquely American genre that for whatever reason (Frei guesses British and Dutch colonial influences have historically placed more emphasis on classical music) is “still somewhat new” in post-apartheid South Africa. The decision to open the competition to jazz was made in large part to inspire South African musicians in pursuing the genre, Frei says.

“I think being part of cultivating a new listening culture there was a cool aspect of it,” says Frei, who thought of himself as a sort of “representative” for jazz while abroad.

During his time in Pretoria, Frei was hosted by a music teacher at a local elementary school, who brought him in to perform first for a group of 20 students, and later for something like 400 kids, “all crammed into a room going wild and crazy and thinking I’m famous and a celebrity,” he recalls.

“Somebody from New York City is intriguing,” Frei speculates, adding, “I think the music probably captivated them, too.” 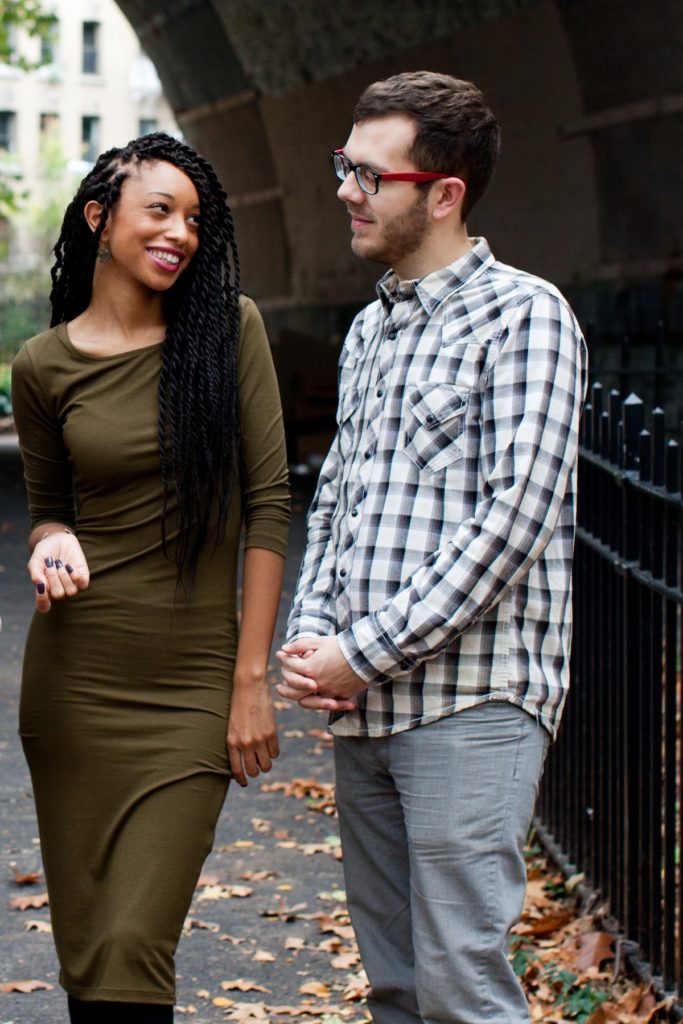 In recent years, the Internet has helped in closing what Frei calls “the gap in jazz education” globally.

These days, “there are so many do-it-yourself possibilities with putting out music online and finding unique paths to share your art,” Frei says, that even the competitive music scene of New York seems more inclusive, or at least accessible, for young musicians and up-and-comers.

In the Big Apple, he’s found a supportive group of fellow musicians — ones who will empathize over staying up late to play another jam session only to wake up early the next morning for rehearsal.

With his family having since relocated to Florida, Frei doesn’t have a home base to visit in Lawrence. He still visits about once a year, to reconnect with friends like Lucas Parker or the many teachers — among them Dan Gailey, his mentor from the Kansas University School of Music jazz studies department, and Julie Rivers, of Topeka, his private piano teacher — who have been so “very kind” to Frei over the years.

When Frei left for New York after graduating college nearly two years ago, the whole thing “felt more like a long vacation.”

If you go
What: 940 LIVE! presents Addison Frei in concert

Cost: Tickets are $10 for students and $15 for adults. They can be purchased at the Lawrence Arts Center box office, www.lawrenceartscenter.org or by calling 843-2787. 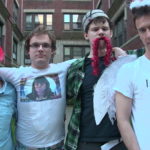 Autism is no joke to comedy troupe Asperger’s Are Us 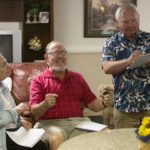 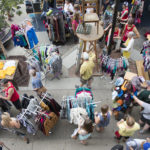 A block-by-block guide to the Downtown Lawrence Sidewalk Sale 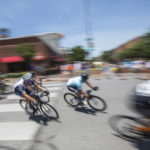 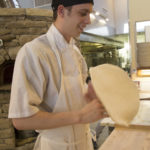 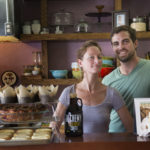