If the Legislature does it, does that mean it’s not illegal? 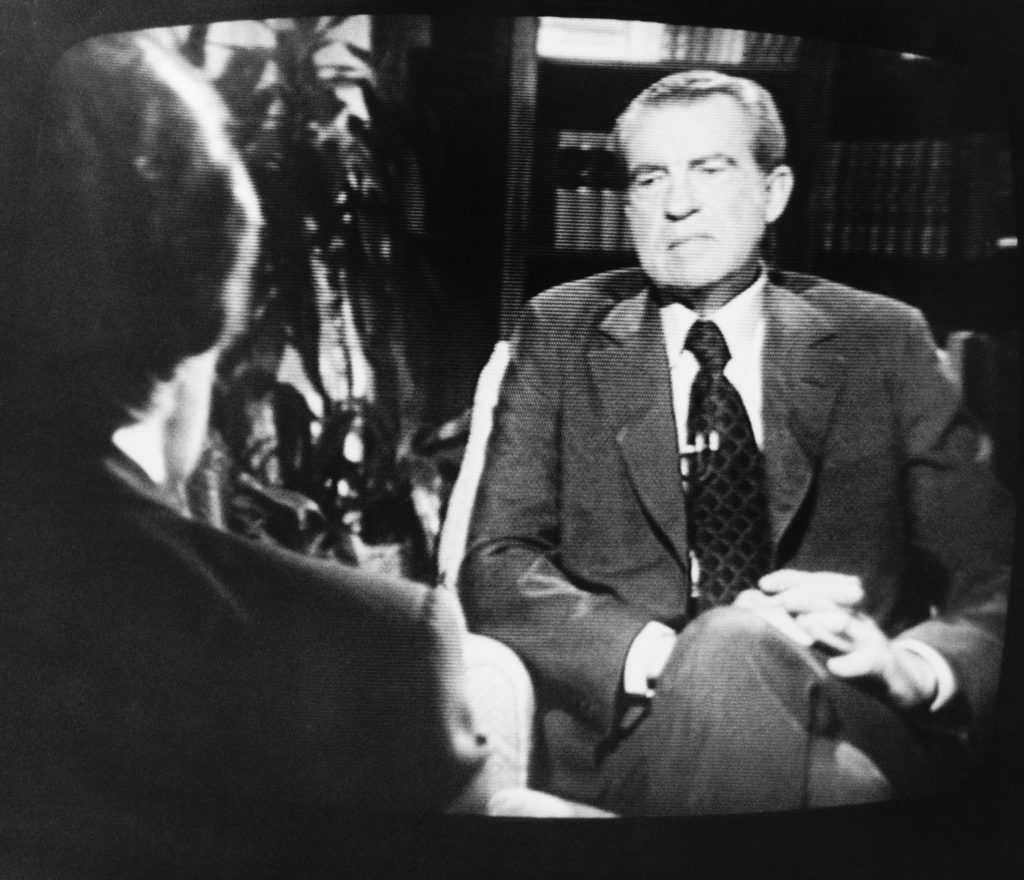 Sitting in the Senate Republican caucus meeting Wednesday as elected lawmakers openly talked about defying the Kansas Supreme Court if it closes schools next month, it was hard for people of a certain age not to think back about Richard Nixon and Watergate.

At the height of that scandal, a federal judge ordered the White House to hand over hundreds of hours of tapes of conversations in the Oval Office that had been secretly recorded. The White House refused and appealed to the U.S. Supreme Court.

The Nixon White House had never been particularly forthcoming with information, and the people there had little apparent respect for the authority of any other branch of government to tell them what they could or could not do, up to and including the secret bombing of Cambodia.

So there was naturally great concern about how Nixon would respond to a Supreme Court order to hand over the tapes — tapes that everyone knew would lead to the search for the proverbial “smoking gun” that would bring Nixon down.

As the political tension reached its zenith, the question being asked in American living rooms throughout the country was, “If the president of the United States doesn’t have to obey a court order, why should anyone else?” It challenged the very fundamental American notion that no person is above the law, not even the president.

Ultimately, the only power any court has is the power that the public agrees it has. Its power is based on the shared public acceptance that its rulings, however much one might disagree with them, must be obeyed. Day in and day out, that sentiment generally goes unquestioned in Kansas and across the country.

It was a constitutional crisis in the truest sense of the term. In the end, though, Nixon did turn over the tapes, which did produce the “smoking gun.” Whatever support he had left in Congress by that time suddenly evaporated, and before the week was out Nixon had resigned.

Later, during a series of interviews with British TV host David Frost, Nixon gave this bone-chilling assessment about his view of presidential power: “When the president does it, that means it is not illegal.”

Frost was asking about the president’s power to order covert intelligence operations, both at home and abroad, in the interests of national security. And Nixon’s response reflected the kind of expansive view about presidential power that historian Arthur Schlesinger Jr. had described in the title of his 1973 book, “The Imperial Presidency.” 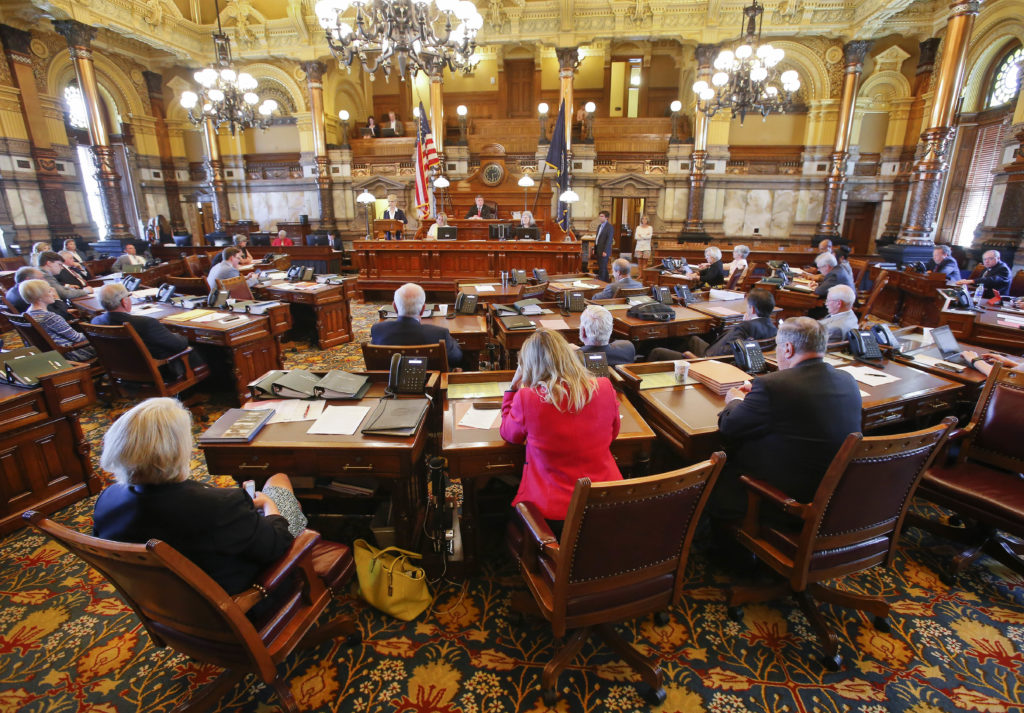 The Kansas Senate prepares for the final day of the 2016 legislative session on Wednesday June 1, 2016 at the Kansas statehouse in Topeka, Kan. (Chris Neal/Topeka Capital-Journal via AP)

Fast-forward to the present and Wednesday’s Senate GOP caucus meeting.

“Eventually, we’re going to have to stand up to this court and let them know that we are the Legislature, they are not the Legislature. Capitulating with them is, I think, a poor strategy and would continue to be unsuccessful,” said Sen. Jeff Melcher, of Leawood.

“We are the appropriators. We are the policymakers. End of discussion,” said Sen. Julia Lynn, of Olathe.

“We’re going to listen to a court that can’t even follow the law?” asked Sen. Greg Smith, of Overland Park. “They have one job, and one job only, and that is to reason and listen to the evidence and make an opinion. And that’s all it is, an opinion. They can’t tell us what to do. They can opine, and that’s the end of their authority.”

In the Nixon era, the fear was that his expansive sense of presidential power could erode the power of the other branches, along with public confidence in them. The president, after all, is a citizen like everyone else. If Nixon could defy the court, why couldn’t anybody?

It seemed that the only thing missing from Wednesday’s debate was for someone to stand up and say, “When the Legislature does it, that means it is not illegal.”

Burdett Loomis, a Kansas University political science professor and an active Democrat, said it’s not unreasonable to think that Kansas is witnessing the emergence of an “Imperial Legislature.”

“It does strike me that the Legislature thinks that whatever it does should not be questioned,” he said. “And it’s even broader than that. They think they represent the state, so if they want to not enforce federal laws, or reach down to the local level and tell localities what to do, all wisdom resides in the state and the state Legislature.”

Loomis, who worked briefly in Democratic Gov. Kathleen Sebelius’ administration, said the trend became noticeable after Brownback and his conservative allies swept the 2010 elections in Kansas, wresting control of the Kansas House from the coalition of Democrats and moderate Republicans who had formed an effective governing majority. And it was sealed two years later when conservatives purged the Kansas Senate of most moderate Republicans in the 2012 GOP primaries.

In some ways, Loomis said, what Kansas is seeing now goes beyond what America saw in the Nixon White House.

“I think in the end, it was the legislative branch that came to Nixon and said, you’ve got to go. It was Nixon defying the court in every way,” he said. “Here you’ve got both the governor and the Legislature. The governor could have stepped up and demanded the Legislature confront the issues before it. But he was unwilling and they were unwilling.”

Brownback so far has not said whether he will call a special session later this month to deal with the school finance issue. And even if he did, it remains unclear whether the Legislature can muster the votes to pass a bill that would satisfy the court.