Overland Park — A civil rights group says it has struck a settlement deal with the Shawnee Mission School District in a federal lawsuit alleging violations of the free speech and press rights of students.

The American Civil Liberties Union of Kansas announced Tuesday in a news release that the school district will adopt new policies to ensure future students will not have their free speech rights violated at school.

It says the parties have agreed not to release settlement details until after the court approves it.

The school district on Tuesday released a statement confirming that a settlement deal had been reached, but declining to comment further until the agreement had been approved by the court. 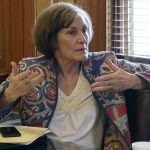 Colorado trucker sentenced in I-70 crash that killed 5 people

LEAVENWORTH — A truck driver from Colorado was sentenced Friday to five years in jail for causing a crash that ... 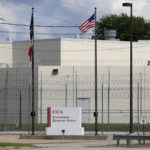