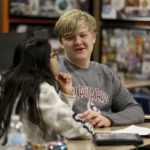 Ulysses — A 16-year-old Kansas boy will soon earn his high school diploma — and a few days later, he’ll travel to Harvard to collect his bachelor’s degree.

Ulysses High School senior Braxton Moral will attend both commencement ceremonies in May, becoming the only student to successfully pursue a four-year high school degree and a bachelor’s degree from Harvard at the same time, The Hutchinson News reported.

Harvard has changed the rules, Braxton’s father Carlos Moral said, so his son will be “the one and only” reaching that milestone. Braxton will be 17 when he gets his diplomas.

Carlos Moral said they began to realize their son was special when he was in the third grade.

“They told us, ‘You need to do something. He’s not just gifted. He’s really, really gifted,'” he said.

The Ulysses school district allowed him to take some high school classes while he was still in middle school. Before high school, he took a class offered at Fort Hays State University. Then he was admitted into Harvard. 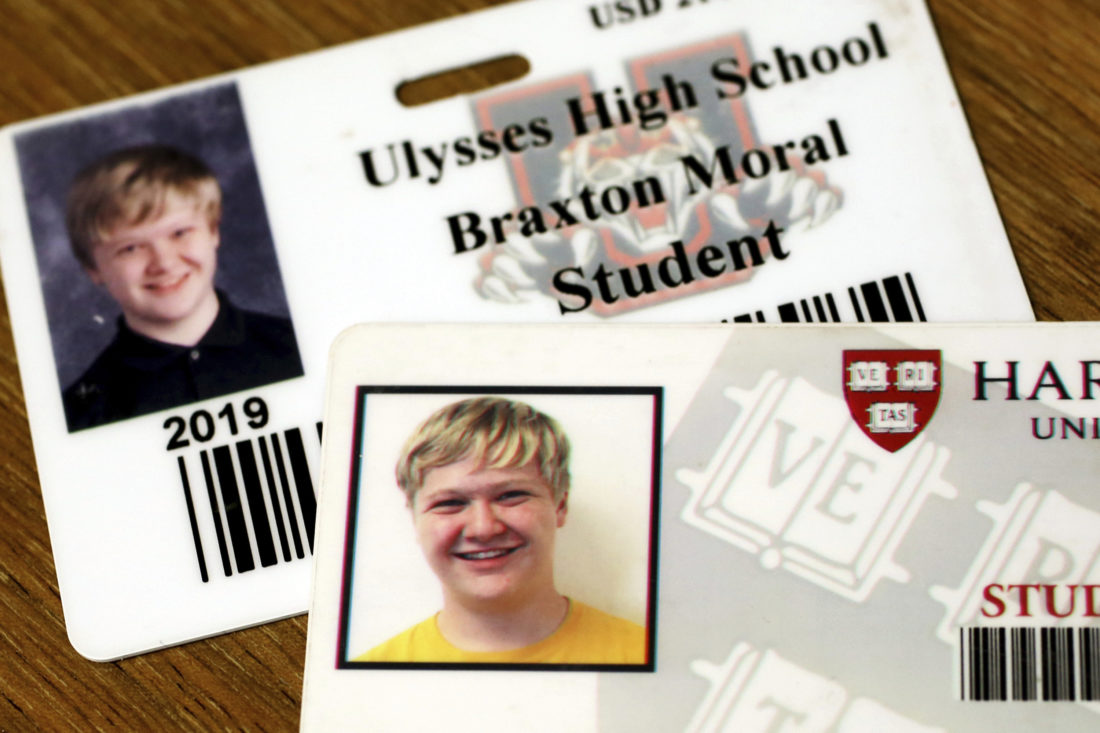 Ulysses High School math teacher Patsy Love served as the proctor for the Harvard program, administering Braxton’s tests in Kansas. He spent the summer before his junior year at Harvard’s campus in Cambridge, Mass.

“We constantly are monitoring Braxton to make sure he is not too overwhelmed,” said Julie Moral, Braxton’s mother. “No achievement is worth him being unhappy.”

Braxton is on track to graduate from the Bachelor of Liberal Arts program, with a major in government and a minor in English, said Harry Pierre, associate director of communications for Harvard’s Division of Continuing Education.

Braxton said he hopes to attend Harvard Law School next.

“Politics is end game for me,” he said, though he’s still too young to vote.