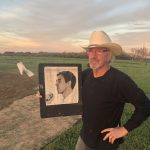 Stan Herd said he created the crop art to express his support for Beto O’Rourke, a U.S. presidential candidate. It will be visible from the air to passengers flying in and out of Austin, Texas.

Passengers with window seats flying in and out of Austin, Texas, will be able to catch a glimpse of Stan Herd’s latest creation. 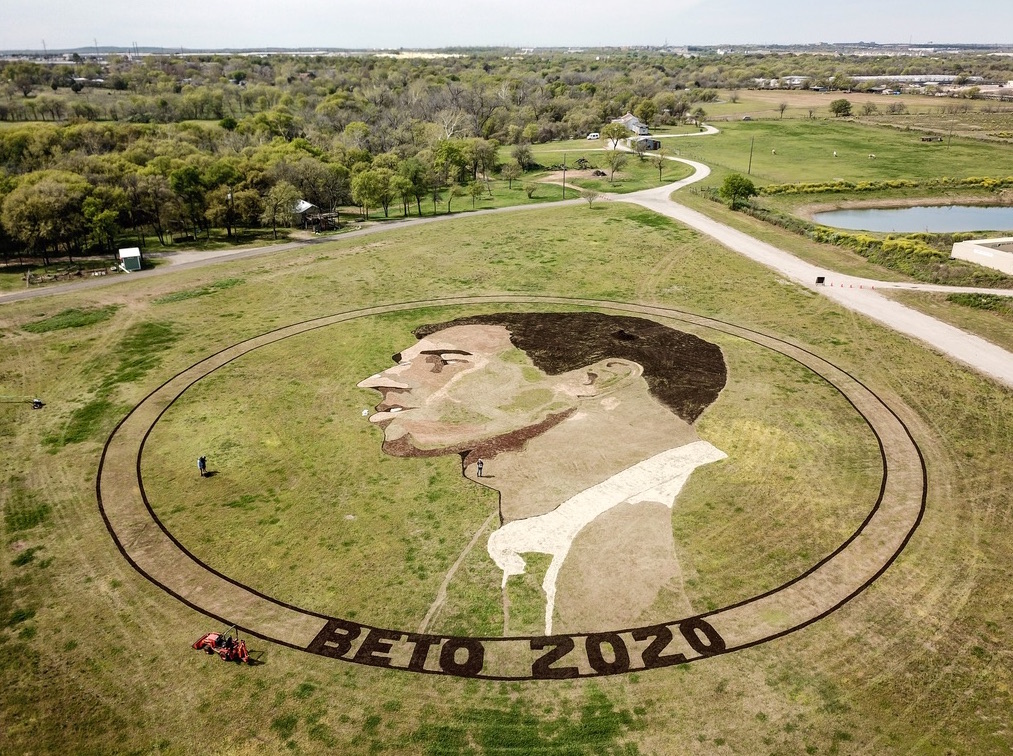 Using soil, grass and rock as his canvas, Herd has turned a two-acre site on Carson Creek Ranch into a likeness of O’Rourke. Herd created the crop art to express his support for O’Rourke, according to a news release from Herd Arts.

Herd has been creating crop art for more than 40 years. Another Texas creation was a land portrait of Barack Obama in the Dallas area during the 2008 Democratic primary. 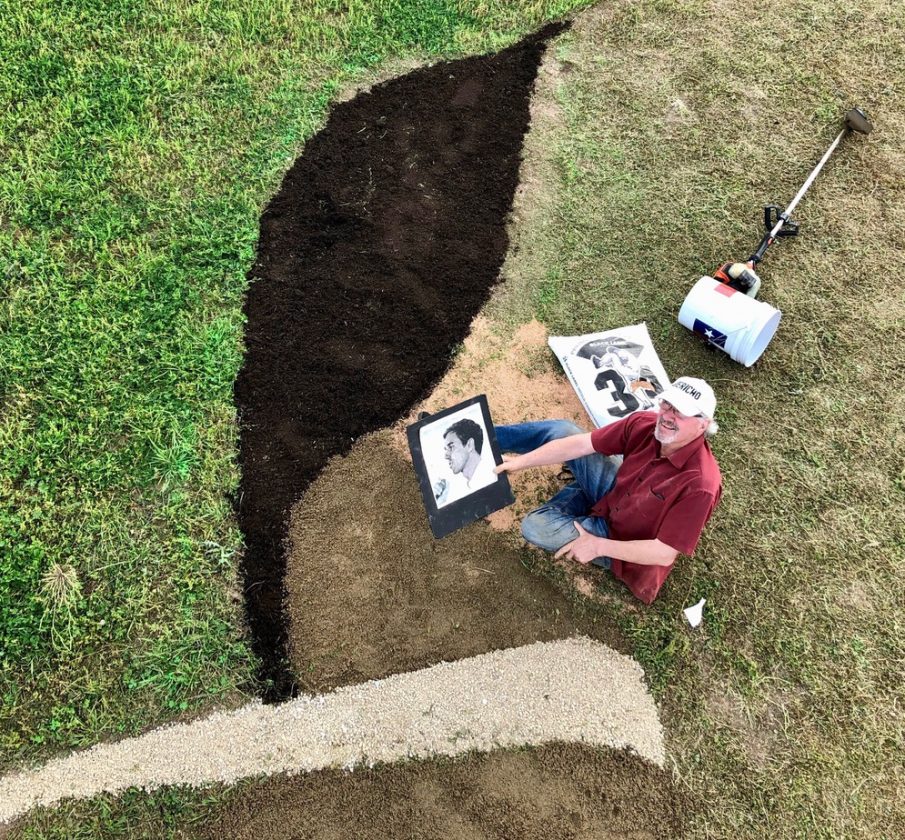 Herd’s crop art has been displayed around the world, including in Australia, England, Cuba and Brazil. His largest and most challenging crop art exhibit, “Young Woman of China,” was created in southwest China’s Yunnan Province in 2017, according to the release.