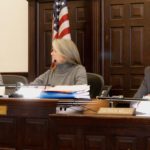 Douglas County commissioners once hoped for a $44 million plan to expand and modernize the local jail.

On Wednesday, the interim county administrator cautiously produced a new estimate of $23 million for complete construction and furnishing of a pared-down version of the expansion, which has been a hot-button issue among area residents.

“These costs were prepared by the architect given where we are in the stage of the design process — which is very early on,” Sarah Plinsky told commissioners during their meeting. “These numbers have been rounded to reflect that this is an approximation, at this point, of what we think these costs will be.”

In a follow-up to a Dec. 12 discussion of revised plans for the jail expansion, Plinsky said this plan would meet four goals commissioners had previously set: to bring back the Douglas County inmates who are currently housed in other counties’ jails due to overcrowding; to restore space for re-entry and work release programs; to allow for safe classification of inmates based on security needs; and to build a “financially sustainable solution.”

Undersheriff Gary Bunting told the commission in December that construction of a new central south tower would add between 84 and 112 beds to the jail’s current 186, and it would satisfy all four goals, the Journal-World reported at the time. The tower could be constructed with four cell pods with a capacity of 28 beds each, or with three such cell blocks and a medical bay. 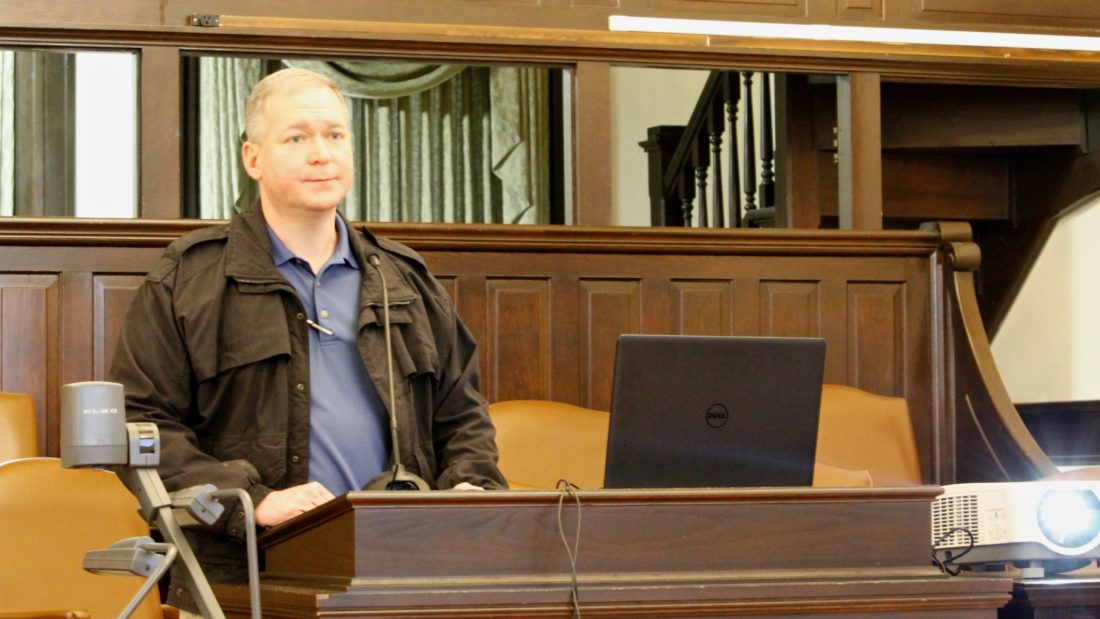 A few extra items on the wish list would bring the estimated total to about $24.9 million, Plinsky estimated, based on how she rounded each expense. A complete medical unit would add another $500,000, according to the new estimates. In December, Plinsky and Bunting also presented the option of a minimum-security wing to house 14 female and 28 male inmates who are involved in the jail’s re-entry and work release programs; that would come to an additional $2.1 million.

Plinsky said that if an additional cell pod were constructed but not furnished, or “built out” with all cells and equipment, there would be a savings of $1.5 million; however, costs to complete the pod would be greater in the future.

Commissioner Nancy Thellman said she would “have real concerns” if the county were to go the route of building the shell of a pod, knowing the expense that would be incurred later, but also because “we have immediate needs, not just for numbers of beds but for the ability to get people in their proper classifications spread out through more units.”

Thellman said to be fiscally responsible, this expansion plan leaves out some of the features commissioners had hoped for, such as a special management unit or secure green space for inmates, “which would have been wonderful.”

In the coming weeks, Plinsky plans to seek commissioners’ approval to put out a request for proposals seeking a construction manager who would help firm up cost estimates and, eventually, handle the expansion under a construction manager at risk method. That method, as opposed to the design-bid-build process, would give the county a guaranteed maximum price for the job.

• Heard from Rick Renfro of the Westwick Rugby Complex about some changes in a conditional use permit for the site. Planners had recommended that commissioners approve a permit with the condition that a septic system be built within a year, because Westwick’s original permit — granted in 1994 — eventually had set a deadline of 1998 for that addition.

However, that requirement came about under the assumption that the site would have a clubhouse. That still hasn’t happened, so commissioners agreed that it didn’t make sense to mandate a septic system before any buildings were built on the site, as long as portable restroom facilities were kept up properly. Renfro agreed that once the rugby complex is prepared to file building plans, the septic system will be part of that.

• Approved an updated contract with the city of Lawrence for an added cost to the county of $145,883 for a remodel of Fire Station No. 1 and the Senior Resource Center for Douglas County, 746 Kentucky St.

• Read a proclamation declaring January Human Trafficking Awareness Month, which noted that there were 84 survivors of human trafficking in the Douglas County area in 2018 — a number that grows as identification efforts improve.