The Lawrence Arts Center has hired a facilitator to oversee the long-running project to add art to East Ninth Street, and after years of uncertainty, a final date has been set for its completion.

The Arts Center announced this week that Lawrence resident Mandy Enfield has been named the project’s facilitator. Enfield’s contract begins this month and will end with the completion of the project in June 2020, marking six years since the Arts Center was awarded a grant to fund the project.

“I’m happy to see that it’s happening,” Morris said. “I’m really proud that out of the place that we were coming from, that we have ended up in this place. And I think that speaks to Lawrence, artists, the Arts Center and the East Lawrence Neighborhood Association.”

The art for East Ninth Street, which connects downtown with the Warehouse Arts District, is being funded by a $500,000 ArtPlace America grant. ArtPlace America awarded the grant to the Arts Center in June 2014, which was then under direction of former CEO Susan Tate.

Morris said the remainder of the project would be broken into three phases. She said Enfield would first gather public input regarding potential art installations, then conduct research and consult with artists about installation designs, and finally oversee the creation and installation of the art. 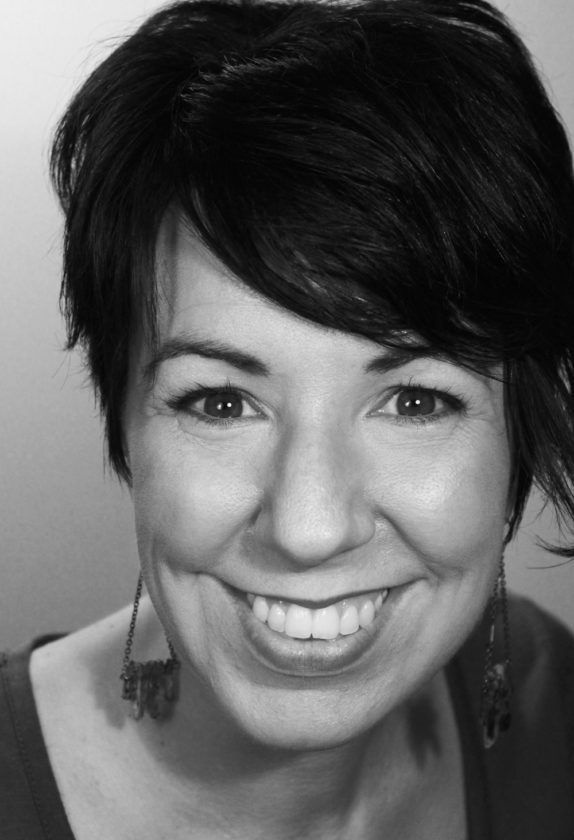 Enfield has been a Lawrence resident since 1999 and previously served on the Lawrence Cultural Arts Commission, which introduced her to the East Ninth Street project, according to an Arts Center news release. Enfield, who received a bachelor’s degree in art history from the University of Kansas, is operations director for Van Go, an arts-based job training program for at-risk youth.

“My earlier experiences with the East Ninth Street project have been some of the most valuable learning experiences I have ever received,” Enfield said in the news release. “I am honored and delighted to be included in its completion.”

When originally proposed, the project generated community debate and some concerns from neighbors, and it was ultimately scaled back. Originally, the art was to be designed and installed in tandem with the city’s street and walkway improvements along the roadway.

However, in May 2016, the Lawrence City Commission did not move forward with a $3.8 million design concept by el dorado inc. that integrated artistic elements, such as natural rock seating, native grass and light and sound displays, into a seven-block road and walkway reconstruction. The commission later voted instead to have another company create a traditional street design, and ultimately approved a contract, now estimated to cost approximately $2.3 million, to reconstruct a five-block segment of the road.

As facilitator, Enfield will manage completion of the project and work with designated administrators from the Arts Center and the East Lawrence Neighborhood Association, according to the news release. According to the position description, Enfield’s total compensation will be $50,000 over the course of the 21-month project.

The intent is for the five local artists previously selected as part of the original design concept to continue as the project’s main artists. Morris said that because of the time lapse, whether that is the case would depend on whether the artists now have other commitments. She said there may be an opportunity to involve additional artists in the project as well.

Morris said details regarding what the art would be and whether additional artists would be involved would be informed by the public input received. She said public meetings regarding the project would take place through the end of December.