Cody W. Potts, 32, made a first appearance in Douglas County District Court on Friday, when he was charged with one count each of aggravated assault on a law enforcement officer and fleeing to elude police, both felonies.

He was also charged with one count each of possession of drug paraphernalia and driving without a valid driver’s license, both misdemeanors. 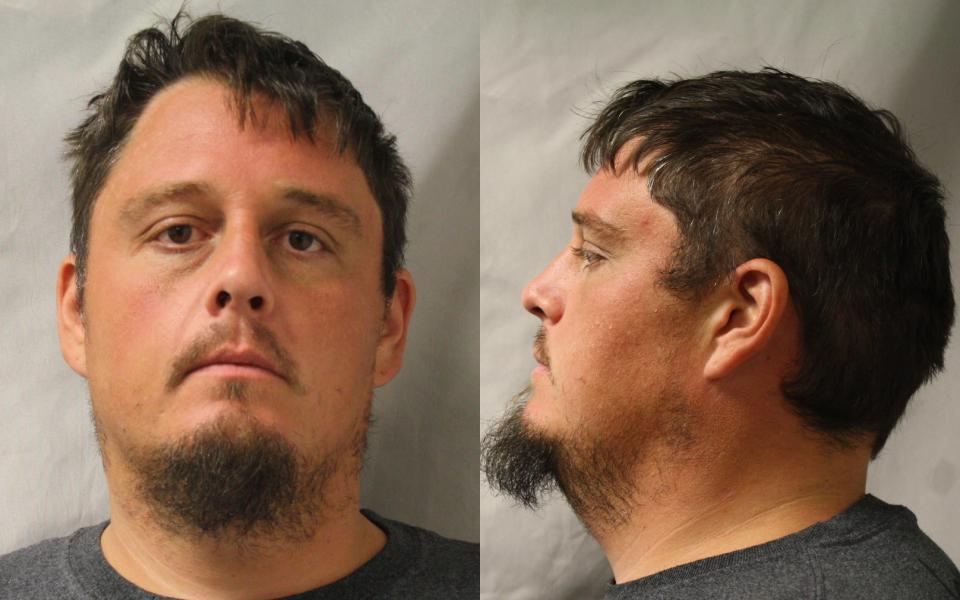 According to law enforcement reports, the incident began shortly before noon on Thursday when a sergeant with the Douglas County Sheriff’s Office investigated an occupied vehicle in the 900 block of East 23rd Street. The driver fled, and the sergeant was “dragged by the vehicle for a short distance.”

The driver then led law enforcement on a chase, traveling south on Haskell Avenue, west on 31st Street and north on Louisiana Street before ending at 18th and Louisiana streets.

Potts was booked into the Douglas County jail where, as of Tuesday, he was still being held in lieu of a $50,000 bond for the alleged offenses in Douglas County. He was also being held on outstanding warrants from Shawnee County as well as Nodaway County, Missouri.

His next court appearance is scheduled for 2 p.m. Thursday.