The Lawrence school district remains “in limbo” after Monday’s ruling by the Kansas Supreme Court that orders lawmakers to address problems in their school funding plan.

That’s how Kathy Johnson, the district’s executive director of finance, described the school board’s upcoming budget approval process during Monday’s meeting at the district offices. The regularly scheduled board meeting came just hours after the Kansas Supreme Court announced its opinion on the state’s school finance plan, which it still found inadequate.

Instead of forcing lawmakers into a special session this summer to address the problems in the plan, the court said lawmakers could correct the formula during the 2019 regular session that begins in January. That leaves districts around the state to move ahead with planning for the upcoming year, even with the uncertainties surrounding the school funding plan.

“So, basically, what we’ll need to do is kind of wait, and hopefully the state will give us our budget workshop dates, our forms and different things so that we can get started on actually putting information in to get more official numbers,” Johnson told school board members.

The school board will also need to revisit its list of priorities for the upcoming school year, Johnson said. The board has discussed these priorities several times over the last few months, but has delayed making decisions until final action had been taken on the state’s school finance bill.

Johnson has estimated the district will receive about $4.4 million in additional money from the bill. According to the Kansas State Department of Education, however, the district is expected to receive an additional $3.4 million under the new formula. That includes just less than $1.3 million in new special education funding.

The timeline of the district’s budget approval process remains uncertain with Monday’s court decision, Johnson said, explaining the school board’s tentative next steps. Normally, she said, the board would approve the budget for publication at its next regular meeting, on July 23. There’s a chance, though, that the district may not receive the necessary information from the state before July 23, in which case the school board may have to call a special meeting sometime after that date.

In his comments, board member Rick Ingram expressed his disappointment with the decision, pointing out a report by the state’s own consultants that said schools would need between $1.8 billion and $2.1 billion in new funding.

Outgoing school board president Shannon Kimball urged her fellow board members and those in the community to continue advocating for public education.

“Ask the really hard questions about education with every one of the candidates that’s running for a position we get to vote on,” she said, “from governor all the way down to your local legislator.”

• Belatedly approved the creation of the High School Start Time Advisory Council, which recently had its first organizational meeting. The committee will help the school board gather community input on a proposal to delay start times at high schools from 8:05 a.m. to 8:30 a.m.

• Celebrated outgoing school board president Kimball, who will begin her term as president of the Kansas Association of School Boards on July 1. 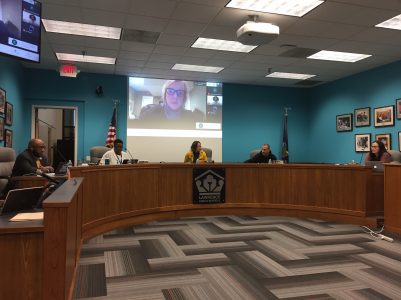 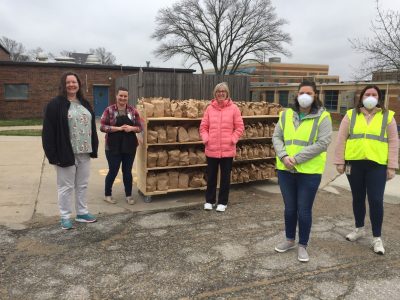 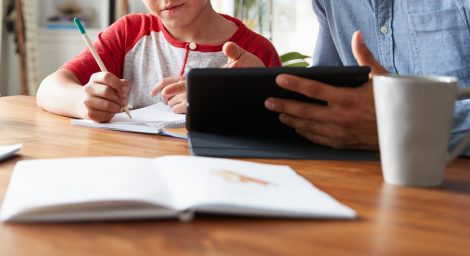