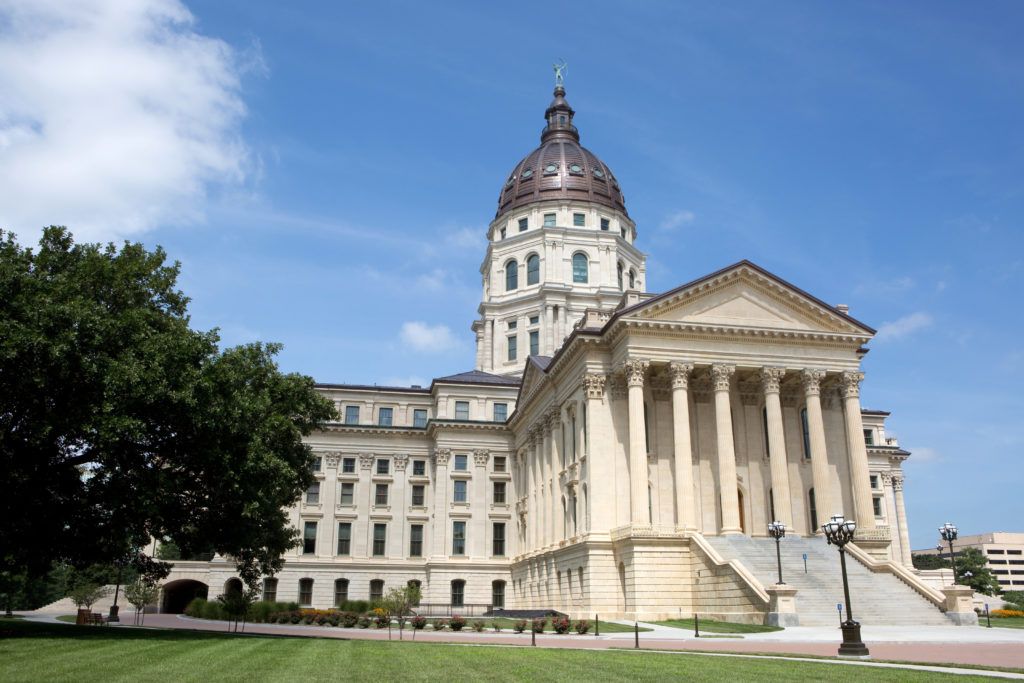 Topeka ? Attorneys for the plaintiffs in the long-running school finance lawsuit against the state of Kansas said Monday that a plan being considered in the Legislature still would not provide adequate funding for public schools.

Alan Rupe, one of the attorneys for the four school districts that sued the state, said the plan to phase in a $750 million increase in base school funding over five years is too little over too long a period.

“I encourage the legislature to reach higher and dig deeper to not short change another generation of Kansas kids,” Rupe said in an email to the Journal-World Monday.

On March 2, the Kansas Supreme Court ruled that the state’s current funding for K-12 public schools is inadequate and unconstitutional. It gave the Legislature until June 30, the end of the fiscal year, to come up with a funding system that meets the needs of all students, particularly the roughly 26 percent who are not meeting state standards in reading and math.

The plan being considered in the Legislature would increase base aid to schools by $150 million increments each year over five years, or about $200 per-pupil each year. That would bring next year’s base per-pupil funding rate to a little more than $4,000.

By comparison, Rupe said, the trial court in the school finance case suggested in 2013 that the base formula should be set at $4,492, which would cost about $794 million. And the Kansas State Board of Education, in its budget request, asked for $893 million over two years.

Rupe offered his comments as a House committee began putting some final touches on a bill that it plans to send to the full House later this week.

But Rep. Ed Trimmer, of Winfield, the ranking Democrat on the committee, argued that the court did not say in its March decision how much additional money it would take to meet constitutional muster.

“They (the plaintiffs) are going to go for the highest amount they can, and I get that,” Trimmer said. “I respect their opinion, and they may be right. But the reality is, we have to get a bill to the floor. We have to be able to pass that bill, and if it’s not enough and the court feels that way, then we’ll know, but right now we’ve been given no monetary guidance from the court.”

The bill does include several items that committee members said are specifically aimed at helping those students most at risk of failing or dropping out. Among those are full funding for all-day kindergarten and increased funding for preschool programs for children in lower-income households.

And Monday, the committee inserted a requirement that the additional money that districts would get based on the poverty rate among their students must be spent on programs that specifically target students at risk of failing or dropping out.

Poverty status is considered one of the biggest risk factors, but the Kansas State Department of Education points to several others such as low educational attainment of the students’ family, juvenile delinquency, high absenteeism, behavioral disorders, drug or alcohol abuse and pregnancy. 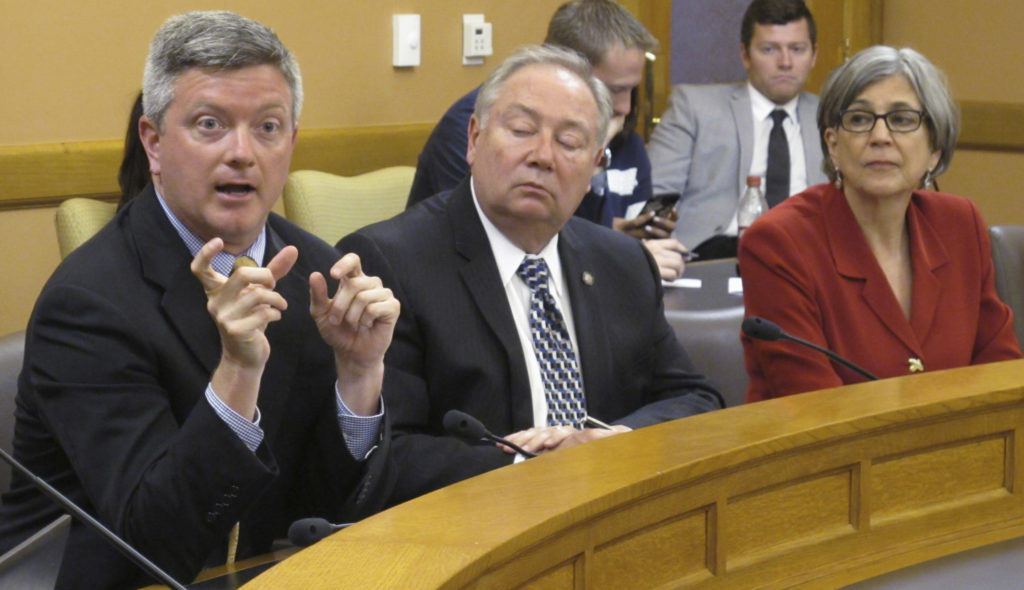 Jeff King, an attorney and former Republican state senator who is now advising the Legislature on addressing the Supreme Court’s order, also said the court may not look favorably on a five-year plan.

“The more certain the funding is that’s promised by the Legislature, I think the better it will be viewed by the court,” King said. “And money closer in time is, by definition, more certain than money further away.”