The League of Women Voters of Lawrence-Douglas County has selected Dr. Alan Cowles to receive the 2016 Helen Fluker Open and Accessible Government Award.

Cowles is being recognized for his community leadership in promoting transparent, open government, according to a press release. Cowles has dedicated the last five years studying, with the ultimate goal of amending, the Kansas Open Meetings Act.

Cowles believes the Kansas Open Meetings Act should be amended to require that when closing an open meeting, a governmental body state the specific subjects to be discussed in sufficient detail to allow members of the public to identify the specific issues that the governing body intends to discuss in the closed session, the release said. 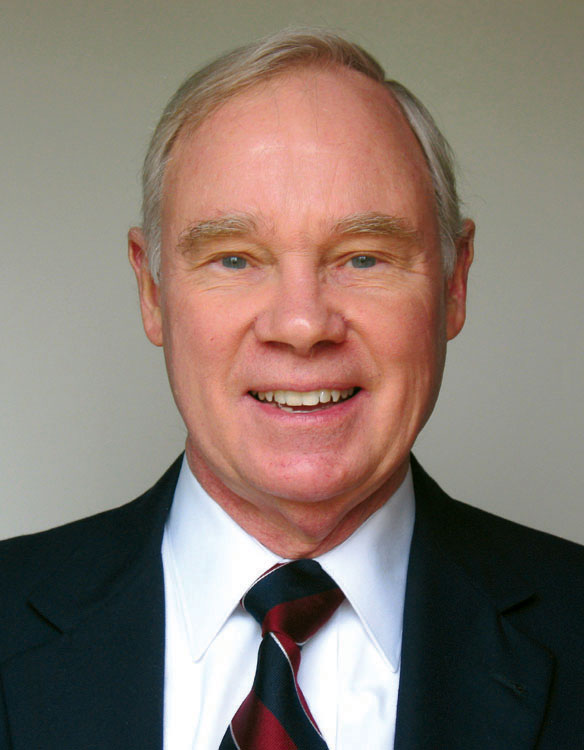 Cowles worked with State Sen. Marci Francisco, D-Lawrence, on a bill to amend the portion of the Kansas Open Meetings Act to require more specificity for closed meetings, according to the release. The result is SB 70, which this week was amended and passed by the Senate Federal and State Affairs Committee to the full Senate with a recommendation that it be passed.

The Fluker Award honors a Douglas County resident who shows leadership in promoting citizen participation in government. Cowles’ report is available at kansasopenmeetings.org.

Cowles will receive the Fluker Award at a public luncheon Saturday, March 18 at the Smith Center, 4730 Brandon Woods Terrace. The event begins at 11:30 a.m., and lunch is $15 per person. Reservations can be made at lawrenceleague.com, and are due by Wednesday.