Brownback allows gun bill to become law without his signature 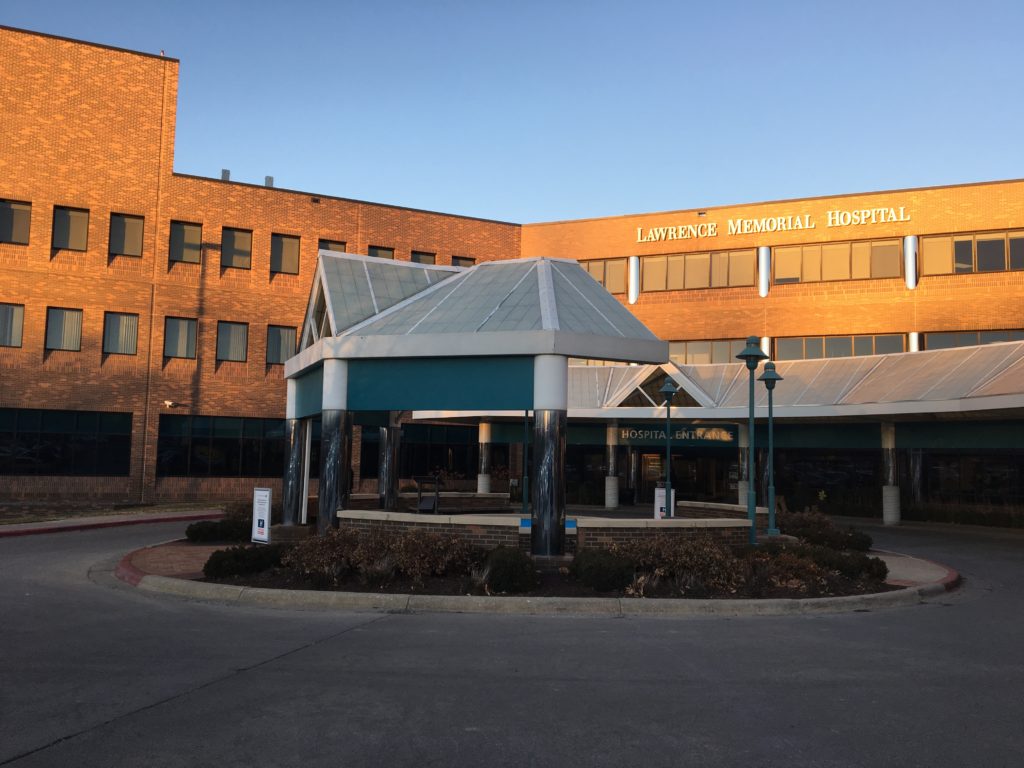 Gov. Sam Brownback on Thursday announced that he was allowing a bill to become law without his signature exempting those facilities from a mandate that takes effect July 1 requiring virtually all public buildings except K-12 schools to allow people to carry concealed firearms inside unless there is adequate security to prevent anyone from bringing in a weapon.

“The right to bear arms is essential towards preserving our freedoms and maintaining self-government,” Brownback said in a statement released to the media. “Working to secure second amendment rights, while balancing logistical and safety concerns from state mental health hospitals, I assembled stakeholders to forge a solution. I endorsed an agreement that accomplished this goal.” 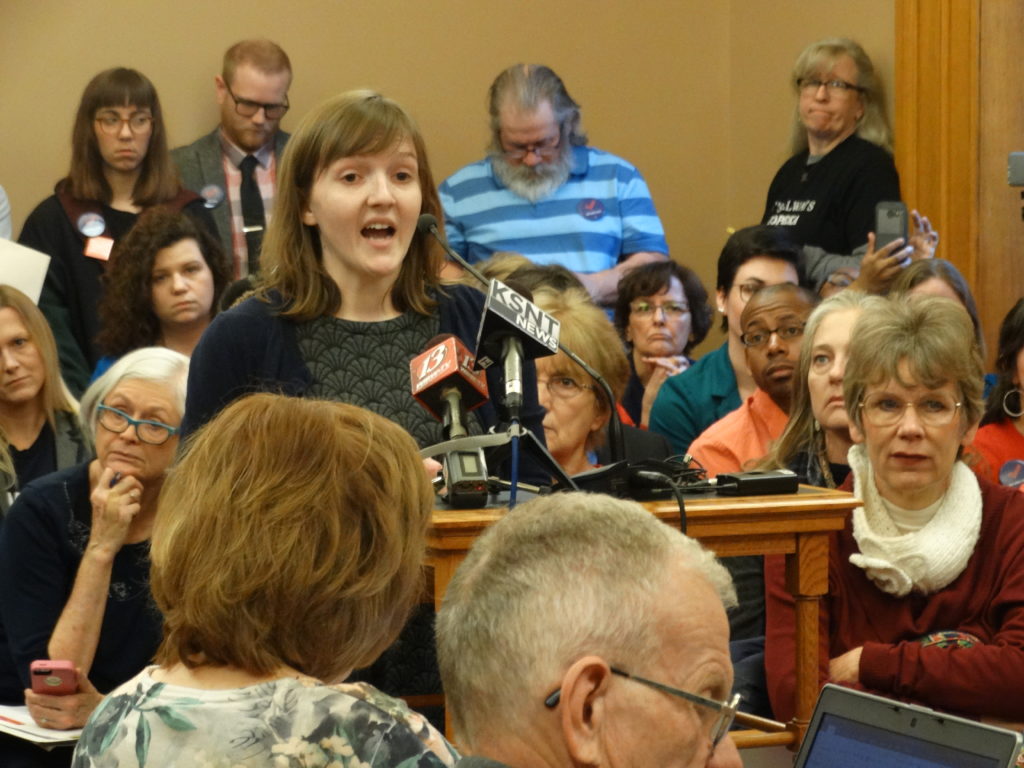 “While second amendment advocates concurred, this reasonable compromise was ultimately rejected by health care representatives,” Brownback continued. “Nevertheless, this bill does appropriately address safety concerns at state mental health hospitals. As a result, I will permit House Bill 2278 to become law without my signature.”

The impending concealed-carry mandate is the result of a law passed in 2013. It extended the right of people who are otherwise qualified to own a gun to carry concealed firearms into virtually any public facility, except K-12 public schools.

Local governments were eligible for a four-year exemption to give them time to develop security plans. Most of those waivers expire June 30.

As the deadline for compliance drew near, the mandate became the subject of intense debate in the Kansas Legislature.

But the National Rifle Association, showing the influence it has in the Statehouse, remained adamantly opposed to any rollback of the 2013 law, and as a result, those bills went nowhere.

The issue remained bottled up until the wrap-up session, when the Brownback administration submitted a budget request for $12.5 million to secure the four state psychiatric hospitals.

That’s when the Senate Ways and Means Committee, which deals with budget issues, introduced its own bill to exempt state and municipal health care facilities.

It also applies to the University of Kansas hospital in Kansas City, Kan., and the four state psychiatric hospitals in Osawatomie, Larned, Parsons and Topeka.

Senate President Susan Wagle, R-Wichita, offered that proposal as a substitute to the broader bill, but the Senate rejected that plan, 16-24.

The Senate also beat back several other amendments offered by gun rights supporters that health care advocates said would have weakened the bill.

The bill passed the Senate on June 1, 24-16, which is three votes short of the two-thirds majority that would have been needed to override a veto. It passed the House the following day, 91-33, which is far more than a veto-proof majority.

“It’s a great day for us in the health care business,” KU hospital president and CEO Bob Page said in a video statement released to the media Thursday.

Page and other KU hospital officials had lobbied hard for an exemption, arguing that if the mandate were allowed to take effect, KU would be the only hospital in a seven-county metropolitan region where concealed firearms would be permitted. Officials said that would likely hamper its ability to recruit top researchers, and it could hamper the KU medical school’s ability to attract top students and researchers.

“By allowing this (bill) to become law, it will allow us to continue to do what we’ve been doing, which is to keep weapons out of our organizations, and it will allow us to have the same playing field as all of the community hospitals that are not public facilities.”