Douglas County has hired a writer and an advocate for better local mental health care to fill the new county job of director of behavioral health projects.

Adding new mental health components in the community has been a key strategy the county has discussed as it contemplates a possible $30 million expansion of the Douglas County Jail. Tryanski would lead efforts to identify and develop those mental health initiatives.

Assistant County Administrator Sarah Plinsky said that Tryanski, at his request, would be hired as a contract consultant. His contract calls for him to serve through December 2018 at the rate of $8,750 a month. The contract could then be extended or revised at that time, she said. 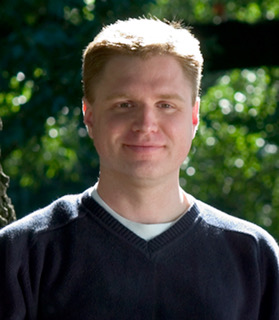 Tryanski said his goals were, one, to develop plans for the crisis intervention center to the point that a proposal could be taken to county voters for funding and, two, to identify the wrap-around services needed to make it successful.

“My job is to make myself obsolete,” he said. “That will be a measure of how effective I am in this position.”

Douglas County Commissioner Nancy Thellman, who was a member of the selection committee for the position, said she was grateful that Tryanski had applied for the job. The assets that made him stand out were his communication skills and his knowledge of mental health issues as a past consumer of services and someone involved with local efforts to improve service delivery, she said.

“He is already very knowledgeable about county initiatives, both on the mental health and criminal justice arenas,” she said. “He comes at it with deep heart and great skills. He is a very good communicator who has already gained the confidence of many in the community.”

Tryanski said he understood the impatience in the community to get a crisis intervention center opened. He said, however, that it was important to view the center as part of a continuum of mental health care that would also include services needed before and after stays at the center. To prevent repeated visits from the same patients to the crisis center, it’s important to identify those wrap-around services before the center is built, he said.

Tryanski said he was encouraged by the collaborative spirit that the health leadership working group has brought to the effort of identifying services. Coordinating the work of the group, which includes representatives from the county, Bert Nash Community Mental Health Center, Lawrence Memorial Hospital, Heartland Community Health Center, law enforcement agencies and other community partners will now be part of his duties.

The collaborative approach to identifying services can help assure the crisis center is the right scale for the community, Tryanski said.

“I think there’s a real sense in the community to start acting and moving forward together,” he said. “It’s not just what the partners can do by just managing our own turf, but what they can do by working together.”

He has been an independent producer, writer and editor, who worked as a production coordinator of the “Today Show” and “USA Today.” He was a lecturer from 2001 to 2005 at the Mississippi State University Department of Communication.

More recently, Tryanski served as communications director from November 2011 to December 2013 for the Let X = Student Activities national advocacy campaign; as the interim executive director from January 2014 to January 2015 of the Alliance for Student Activities; as a consultant from December 2015 to December 2016 with the National Endowment for the Humanities and the University of Kansas in an effort to identify and connect with recent African immigrants through storytelling. 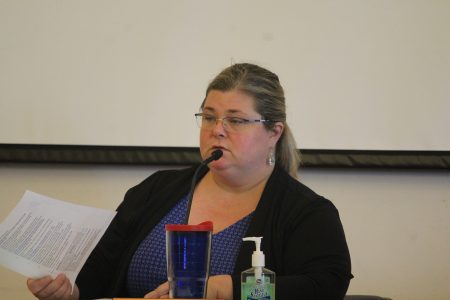