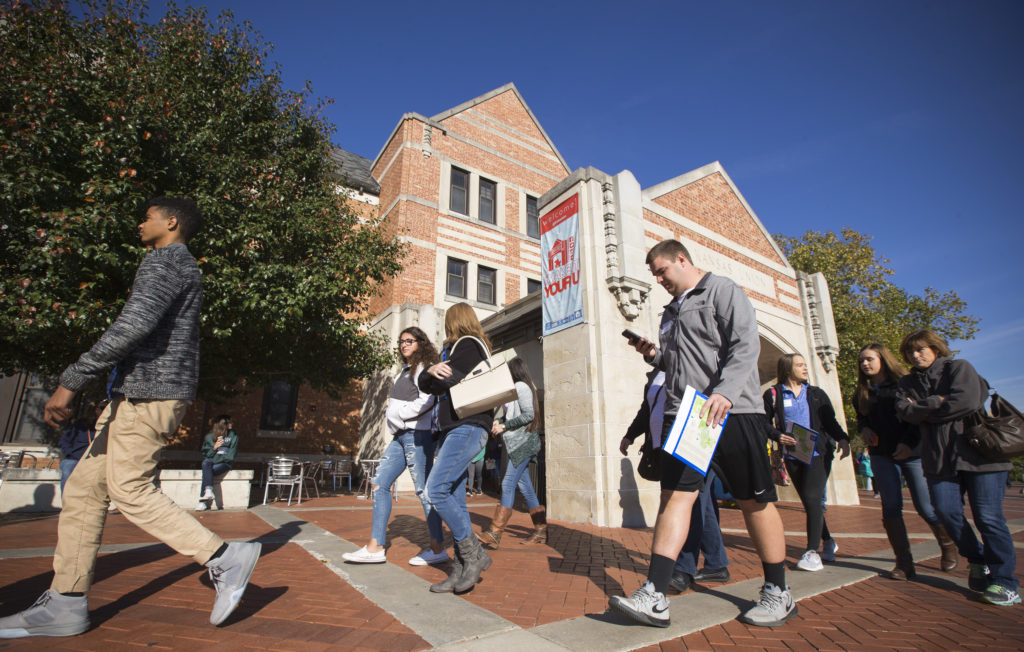 The University of Kansas student body voted no on a proposed $50 per semester fee to pay for a $45 million renovation of the Kansas Union.

In addition to the Union referendum, KU students also chose a student body president and vice president and Student Senate representatives for 2017-18.

It’s not yet known how close the races were.

Percentages will not be released until the commission certifies election results, which is expected to happen Wednesday night, said Garrett Farlow, chair of the KU Elections Commission and a senior from Tecumseh.

Farlow said the Commission has violations hearings scheduled for Monday night, which could affect certification of certain election results, but declined to say which races those hearings are for.

The Union had proposed a $50 per semester required campus fee, which would have started in fall 2019 and would have remained in place for 30 years.

The Student Senate decided in the fall to add the referendum to this spring’s ballot. At that time, Lisa Kring, director of building and event services for the Union, said that if the referendum failed, “We will work to understand why the fee did not pass and redirect our efforts with that feedback in mind.” 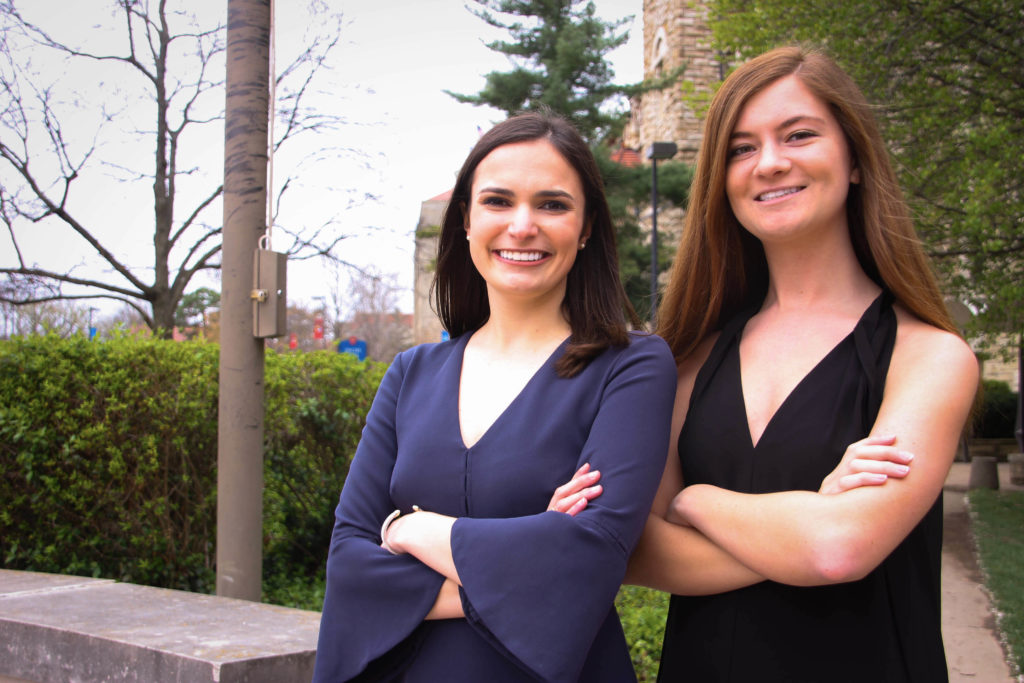 The women ran with the OneKU coalition, beating three other duos campaigning to lead the student body.

During their campaign, Womack touted the pair’s experience in Student Senate and a platform that includes launching Project Callisto, a sexual assault reporting technology; a Senate internship program to get freshmen involved their first semester on campus; a campus partnership with Uber; an “Entrepreneurial Showcase”; and an International Student Writing Center.

“Our top priority once elected will be to finish the conversations we have already started with administrators, funding partners, and private parties regarding our platforms to ensure that they are adopted on a universitywide level,” Womack previously told the Journal-World.

A total of 5,759 students voted in this spring’s election, Farlow said.

“We are very proud of this number, great turnout by the KU community,” he said, noting the turnout was almost record-breaking.