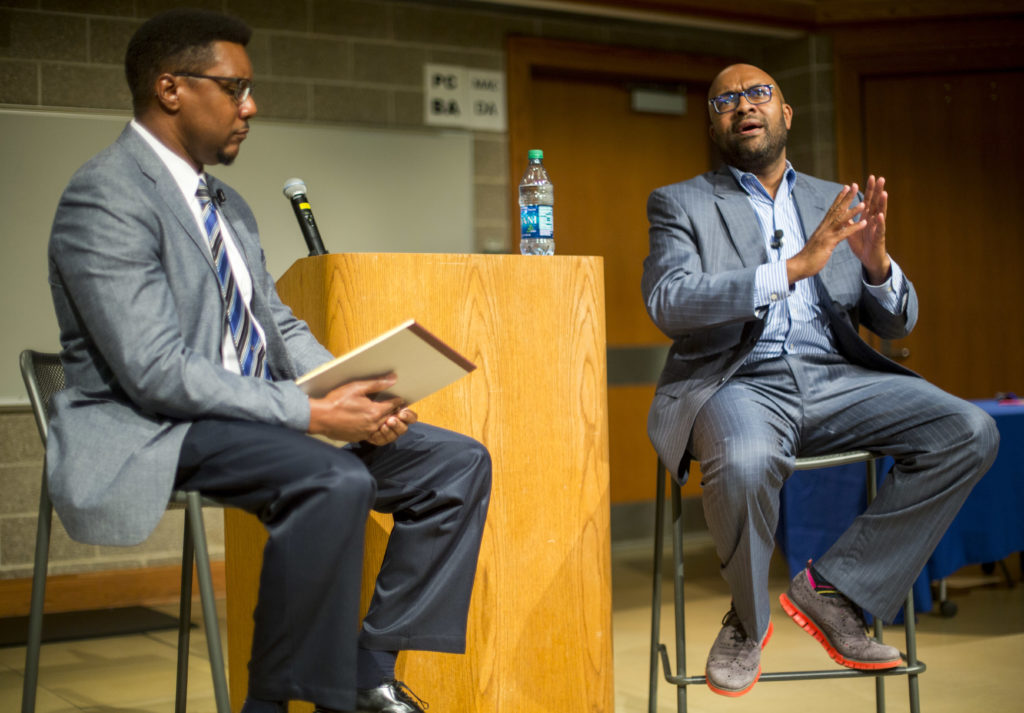 Ta-Nehisi Coates is among black writers who pursue questioning as ritual as opposed to questioning for certainty — a pursuit fellow black writer Jabari Asim said he shares.

“The investigation itself is worth the journey,” Asim said.

That kind of investigation is part of how black literature and efforts such as the Black Lives Matter movement can help people — including African-Americans themselves — understand the black experience, Asim said Thursday at the University of Kansas, where he gave the keynote lecture for KU’s 2015-16 Common Book events series.

This year’s Common Book, being used by faculty in more than 150 class sections, is Coates’ “Between the World and Me.” Described as a profound letter to his adolescent son, the book is “an honest and courageous response to the realities of race, legacy and inequality in America,” according to KU’s summary. 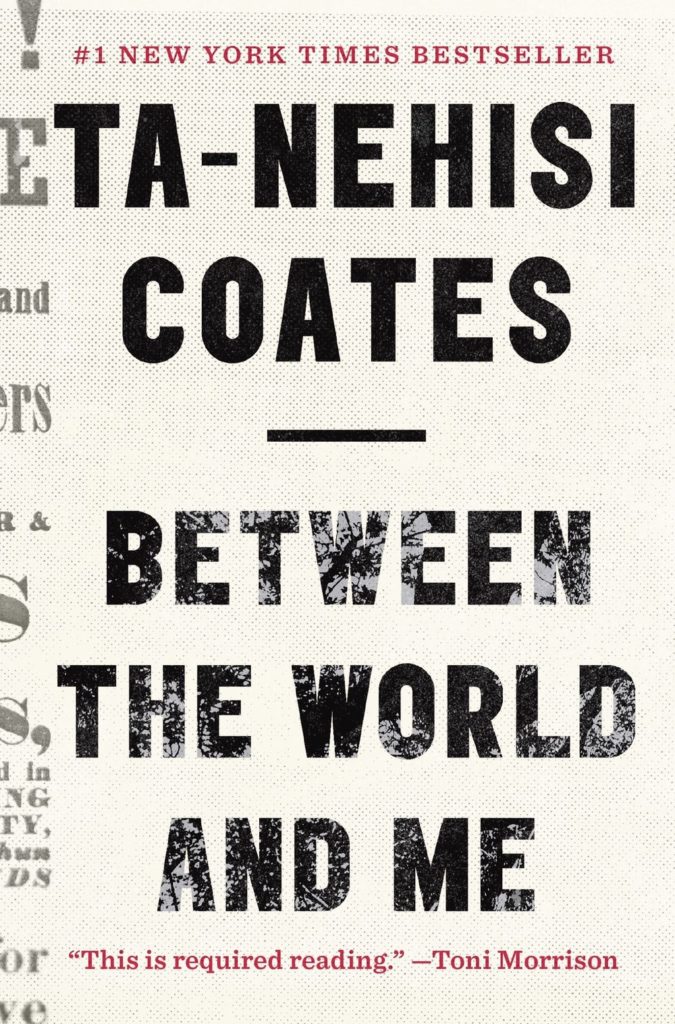 Asim is a celebrated author and editor-in-chief of The Crisis magazine, chosen to give the lecture because his work engages the same themes.

In opening remarks at the lecture, KU Chancellor Bernadette Gray-Little said “Between the World and Me” and past Common Books have enabled the KU community to come together over “poignant topics.”

Gray-Little, who is black, said Coates’ book was the most personal so far for her.

“It is personal because I have a son who, as a teenager, had the police drop a gun on him for no reason,” she said, noting that others nationwide have had similar experiences, including situations that have made recent national news.

One recurring observation of Asim’s throughout the lecture — an interview format with KU African and African-American studies professor Clarence Lang — was that the black experience is no longer a “binary” struggle, or simply black versus white.

The Black Lives Matter movement has exercised “creative disruption” of traditional models of activism and illustrated what it means to be black, he said. For example, Asim said, many faces of the movement are black queer women.

He said the Black Lives Matter movement has drawn in people of other races, too — whites included.

“There are overlapping areas of struggle in which change is demanded,” he said.

In another example, the hashtag #carefreeblackgirl is tied to social media posts by black women enjoying the lighter side of life, but Asim said some other black women condemn the hashtag as superficial when there are serious and painful issues to be addressed.

Asim also cited “The Cosby Show.” When the show was running, many black people condemned the Huxtable family’s life as unrealistic, Asim said. But he disagreed, saying he’d sat in college classes with plenty of affluent blacks and that they were just as black as the less affluent.

“My concept of what blackness was had moved beyond constantly being oppressed,” he said.

Asim said his own writing often questions not how to “live in a black body” but rather how to “escape the imprisonment” of his own ideas about being in that black body. He said the Black Lives Matter movement has challenged him to scrutinize himself in that journey.

Asim was awarded a John Simon Guggenheim Memorial fellowship in nonfiction in 2009. He has worked at the St. Louis Post-Dispatch and the Washington Post and is currently associate professor of writing, literature and publishing at Emerson College.

His books include “What Obama Means:…for Our Culture, Our Politics, Our Future,” “The N Word: Who Can Say It, Who Shouldn’t, and Why,” and “Only the Strong.”

Asim — a father of five — said he’s currently working on a children’s book, inspired to pursue the genre after noticing a “pathetic selection” of children’s books featuring characters of color.

He said he’s also 100 pages into his next novel but didn’t reveal much more, for now saying only that the book is set in 1852.