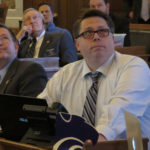 Topeka ? After the Kansas House spent more than three hours Tuesday debating a bill that would have repealed the Common Core curriculum standards for English language arts and math in the state, it failed to receive first-round approval by a vote of 44-78.

House Bill 2292 would have repealed the current standards, effective July 1, 2017, and it would have required the Kansas State Board of Education to develop new standards by that time.

In addition, though, the bill would have prohibited the use of any “federally-provided or required” set of standards, and it would have given the Legislature authority to review and approve any new standards the state board submits.

Supporters of the bill called the Common Core standards an example of federal government meddling in state education policy.

An indicator that the bill had little support in the House came early when a majority voted not to accept the committee report, a routine procedure that allows the House to debate the bill as it was amended in committee.

GOP leaders then considered sending it back to committee. But opponents of the bill later reversed their move and agreed to have a full debate.

Kansas was one of the states that took part in a consortium that developed the standards in 2008 and 2009. They were intended to raise academic standards nationwide to ensure that students would be prepared for college or the workplace by the time they graduate high school.

They replaced standards in place in many states that critics had argued were disconnected from the expectations of higher education and the business world.

The Kansas State Board of Education formally approved them in October 2010. But soon thereafter, the Obama administration made adoption of the standards, or others like them, a condition for states to qualify for certain kinds of competitive grants, leading to charges within conservative circles that they were part of a federal effort to take over state education policy.

Opponents also argued that the bill might be unconstitutional because the Kansas Constitution gives the state board general authority for supervising K-12 education. And they said abolishing them would put Kansas students at a competitive disadvantage because many national tests, including the ACT and SAT, are designed around the Common Core. 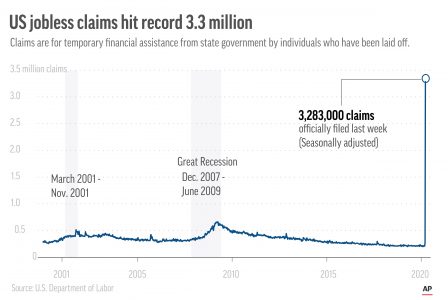