KU graduate recovering after being injured in terrorist attack in Nice 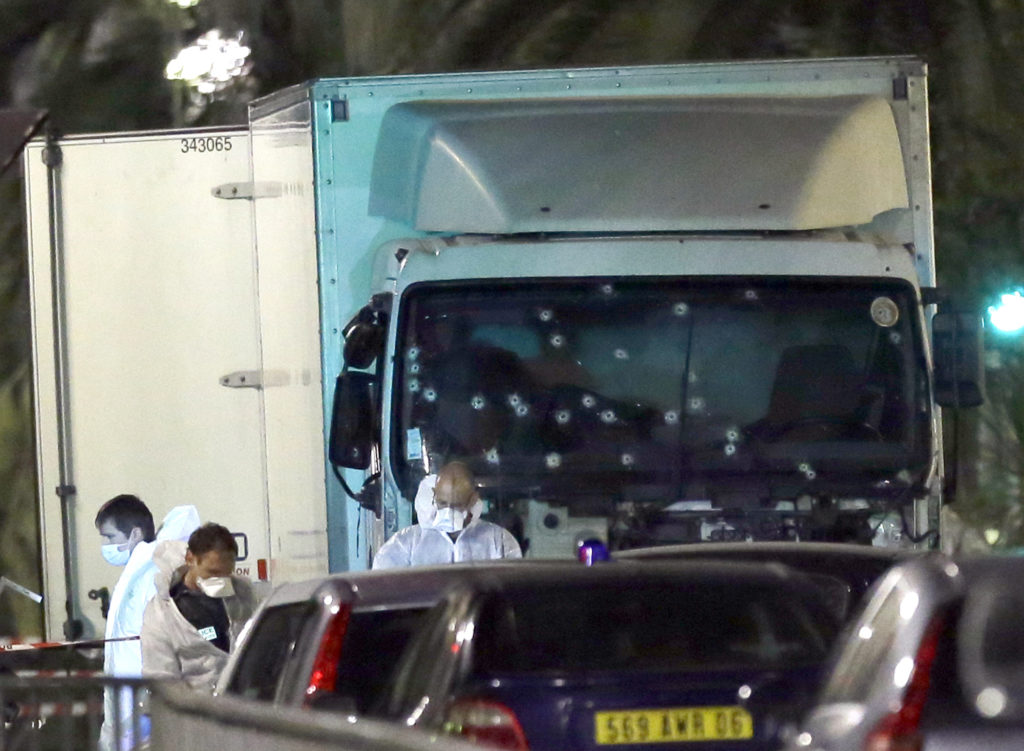 Forensic officers stands near a truck with its windscreen riddled with bullets, that plowed through a crowd of revelers who'd gathered to watch the fireworks in the French resort city of Nice, southern France, Friday, July 15, 2016. At least 80 people were killed before police killed the driver, authorities said. (AP Photo/Claude Paris)

A Kansas University graduate is recovering in a hospital in Nice, France, after being injured in the terrorist attack that killed 84 people last week.

Greg Krentzman, who was visiting the city with his wife and daughter, was struck by a cargo truck as its driver plowed through a crowd of thousands gathered to celebrate Bastille Day on July 14.

Krentzman said he was standing several feet from his family to take a photograph, and it was his wife, Sophie, who saw the truck coming. 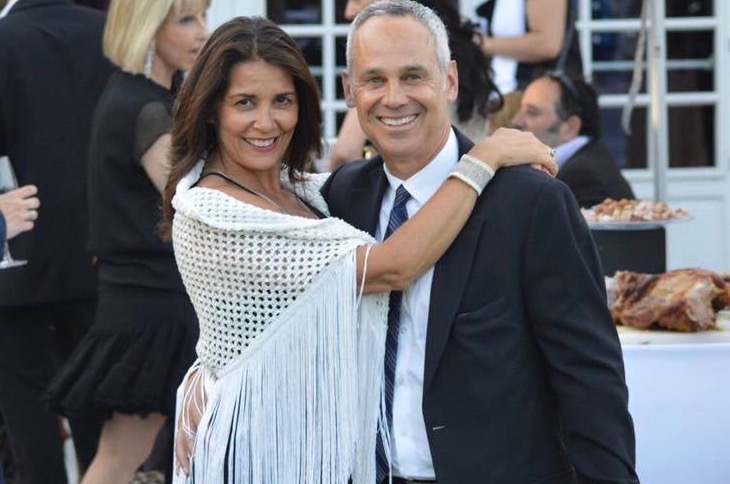 As part of the Bastille Day celebration, a main avenue that runs along the beach had been blocked off so people could gather for a fireworks show. Krentzman said the show had recently ended when the driver of the truck began his attack. Multiple media outlets reported that the truck traveled through the crowd at high speeds for more than a mile before the driver was shot and killed by police.

The driver, Krentzman said, was swerving back and forth through the crowd. In addition to the 84 people who were killed, more than 250 others were injured. Because of the driver’s erratic path, Krentzman said it was hard to tell which way to jump as he saw the truck approaching him.

Krentzman said he jumped toward his family and avoided being hit head-on by the truck, though its fender was protruding and struck his leg. His tibia was broken in several places, and he has since undergone multiple surgeries.

Krentzman’s 9-year-old daughter, Lola, was also injured in the attack. Krentzman said it appears the truck’s wheel clipped the scooter Lola had been riding, knocking it into her ankle and breaking it.

“She has a hard cast on, and she’s doing very well, all things considered,” Krentzman said. “My daughter is very strong and a very positive girl, and she’s handled it as well as anybody could ever handle something like this.” 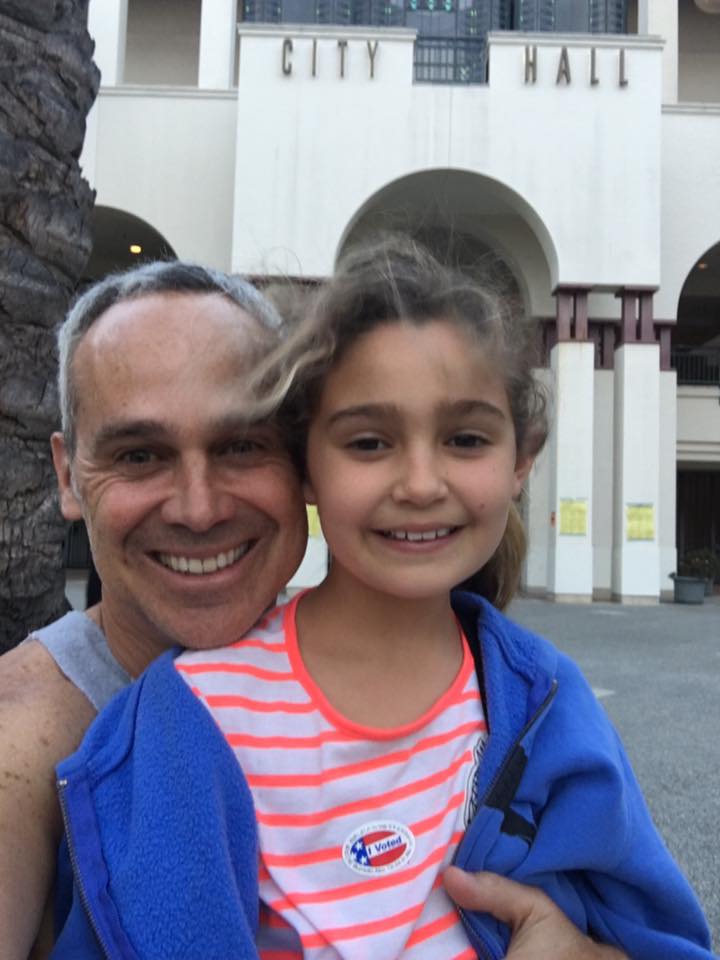 Greg Krentzman and his daughter, Lola, 9.

Krentzman’s wife suffered minor injuries, mostly scrapes and bruises, he said. She is originally from Nice, and the family makes regular visits to France in the summer. The family had been in Nice for Bastille Day before, and had recently purchased an apartment in the area.

“It’s a sad week in Nice, France,” Krentzman said. “This is really the first major kind of attack that they’ve had, and of course we’re seeing one major attack after another in various cities that have never had them before.”

Thursday’s was the third major terror attack in France in the past 18 months. French government officials have identified the suspect in the attack as Tunisian-born Mohamed Bouhlel, 31. A motive for the attack has not been widely reported, but some have said that Bouhlel showed signs of being recently radicalized.

Krentzman, who currently lives in California, attended KU in the 1980s. He graduated with a bachelor’s degree in psychology in 1987. He expects to remain hospitalized for another few weeks, and hopes he and his family can return to the United States sometime next month.

“I think we’re dealing with it as well as we can, as well as possible,” he said. “We’re still in pain, and we’re still sad about this; it’s very upsetting, but we’re going to get through it.”