Friends and colleagues remember Evan Ice as a man dedicated to his family, community and profession.

Ice was an attorney with the Lawrence firm of Stevens and Brand since 1993, serving as Douglas County counselor for 15 years. 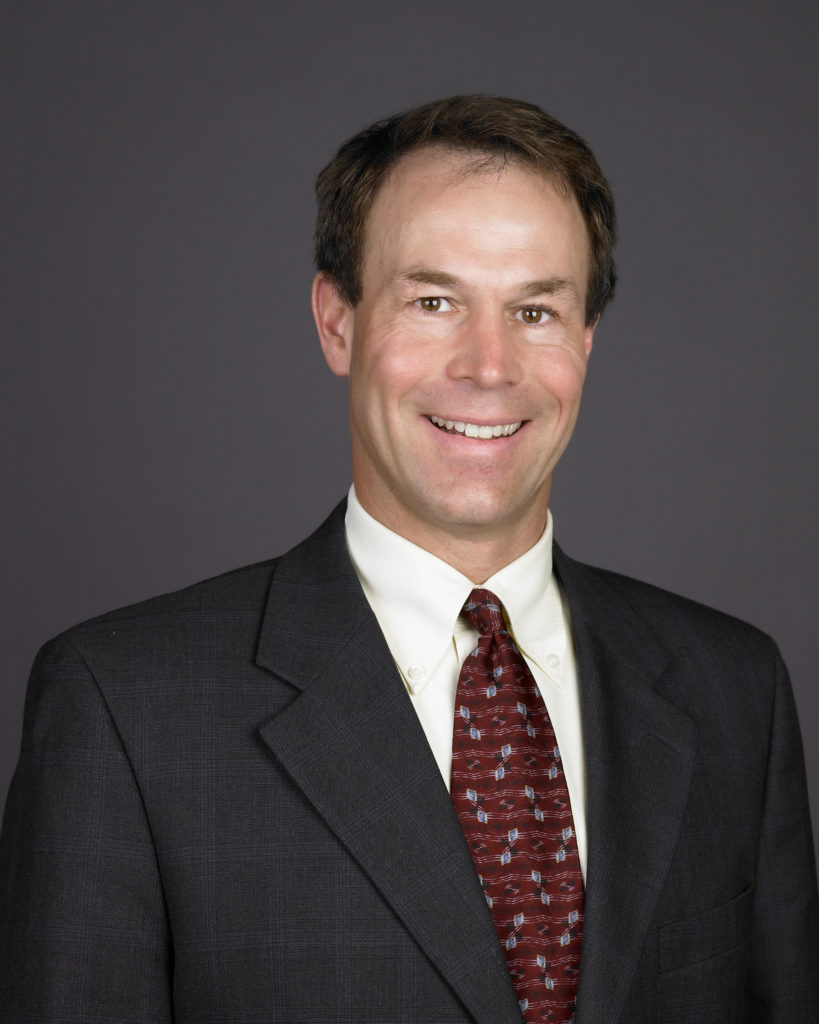 Peter Curran, former Stevens and Brand managing partner, said Ice was dedicated to his wife, Jill, and three daughters and was a “remarkably capable” attorney.

“Evan was recognized as being at the highest level of his profession and was at the prime of life when diagnosed,” he said. “He accepted his fate with the utmost grace. I know that his colleagues at Stevens and Brand, other lawyers, community leaders, clients and friends greatly regret his passing.”

Another partner with the firm, Webster Golden, said Ice was a man of many interests; he competed in marathons and triathlons. He returned to the University of Kansas in 1993 to get a law degree, after first receiving a degree in mechanical engineering from KU and working in the engineering field for four years.

“He could do anything,” Golden said. “He would have been great at anything he did. Working in the aircraft industry, I don’t think he liked the corporate world. Law was where his interest and passion was.”

Douglas County Administrator Craig Weinaug said he worked almost daily with Ice during his time as county counselor until Ice’s illness forced him to give up the position about a year ago. He characterized Ice as a problem solver.

“He was always looking at issues from the point of view of the public,” Weinaug said. “He was in it for the right reasons.”

Douglas County Commissioner Nancy Thellman said she counted Ice as a family friend before she was elected as commissioner. She knew him to be generous and open to friends and to the community, serving with such organizations as the Douglas County United Way, the Lawrence Schools Foundation and Lawrence Rotary Club.

“He was remarkable in his love for the community and his caring of family and friends,” Thellman said. “He was always thoughtful and thorough in his approach. I always felt so safe and secure when he was doing work for the county.”