Voters of the 2nd Douglas County Commission District will have a decision to make in November, as the Douglas County Clerk Office’s found Friday that Jesse Brinson Jr. had secured enough valid signatures to be on the general election ballot as an independent.

Brinson delivered his petition to the county clerk’s office on Monday, which was the deadline for independent candidates to submit petitions. 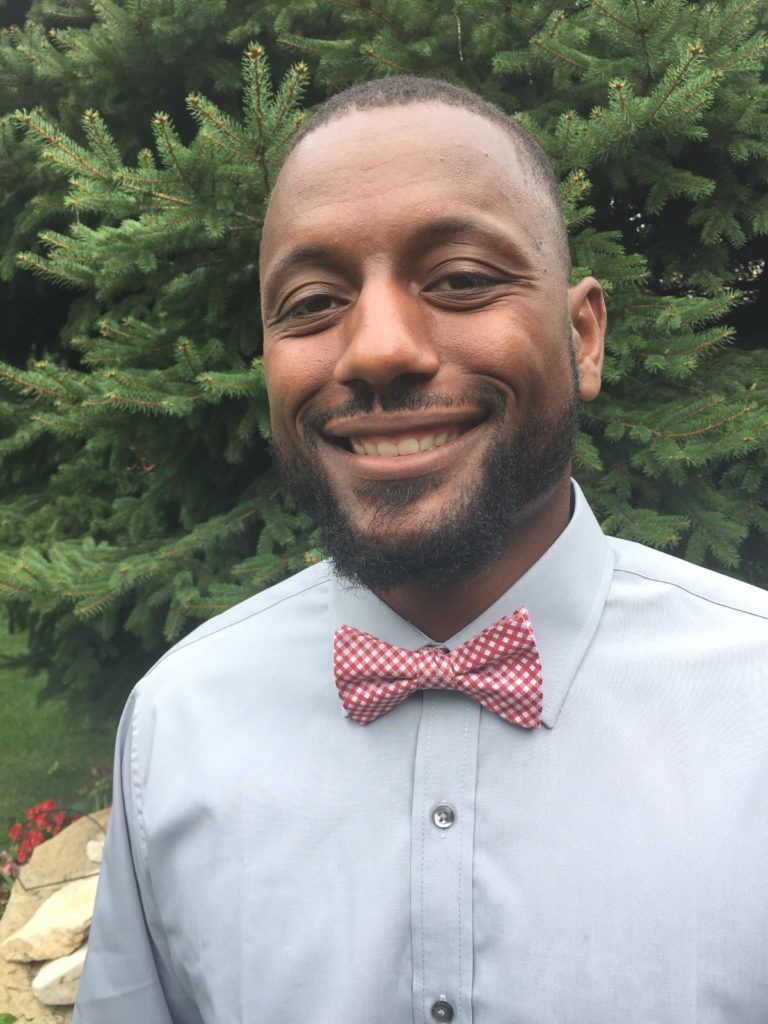 The 35-year-old Brinson, a youth minister with Call to Greatness Ministries, will challenge incumbent Democrat Nancy Thellman for the 2nd District County Commission seat. Thellman is seeking her third four-year term representing the district, which includes Baldwin City, Eudora and precincts in eastern Lawrence. No Republican filed for the seat.

A first-time political candidate, Brinson said he got into the race after hearing people say they didn’t feel they were represented in the Douglas County Courthouse.

“I understand how that can be frustrating and have often wondered if there was anything I could do to help people feel heard and make government more accessible to the average person,” Brinson said via email. “I also want to see the continuation of our excellent county services, roads and facilities, such as the fairgrounds, (and for these to) be used to help attract new business to our county.”

A big issue before the Douglas County Commission is the proposed expansion of the Douglas County Jail and the construction of a mental health crisis intervention center. The current County Commission is committed to linking the two projects in any bond referendum it puts before voters to finance their construction. The commission’s goal is to do that in the spring of 2017.

Brinson said he would rather focus on people than brick-and-mortar projects. Public-private partnerships could more efficiently solve the problems driving the expansion, he said.

“The county is looking to spend about $30 million to expand the jail and another $8 to $10 million to build a mental health facility,” he said. “There are proven programs that will allow us to put that money to use in people’s lives rather than in public monuments.”

There is a need for a mental health crisis intervention center, but Brinson said there were existing buildings that could be converted for that purpose for less cost than new construction.

“Let’s try providing the service first, before we make the decision to spend $10 million,” he said.

Brinson arrived in Lawrence in 1999 from his hometown of Houston to attend the University of Kansas. He received his bachelor’s degree in African American studies and English in 2004. He coaches in the Lawrence school district and serves as a volunteer mentor in the district’s middle and high schools, he said.

Brinson and his wife, Torrie, have three children and have served as foster parents to other children, he said.

Also contested on the November ballot will be the 3rd District Douglas County Commission race between Democrat Bassem Chahine and Republican Michelle Derusseau.