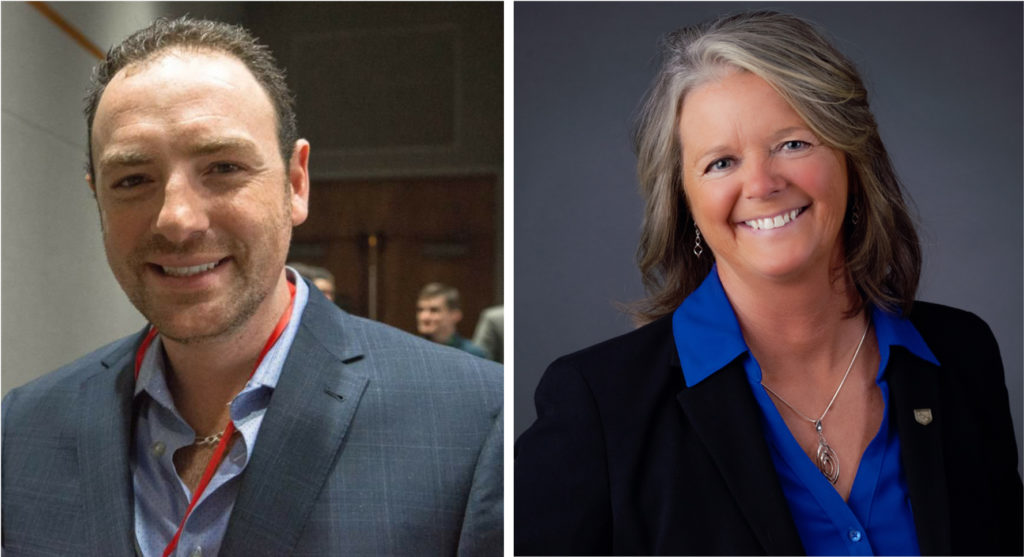 Democrat Bassem Chahine and Republican Michelle Derusseau will vie in November for the 3rd District Douglas County Commission seat after prevailing Tuesday in their respective primaries. 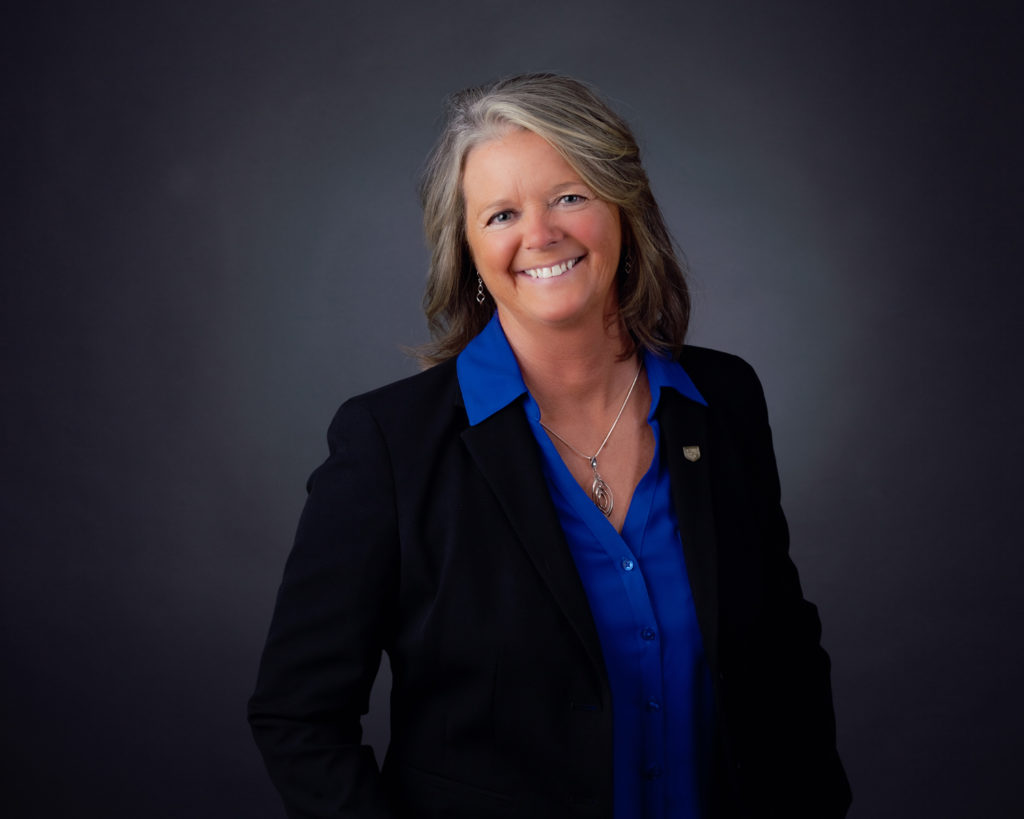 Derusseau, of Lawrence, led against Jim Denney throughout the night as votes from the 39 west Lawrence and western Douglas County precincts in the 3rd District were tallied in the Douglas County Courthouse. Derusseau, who is active in a number of Lawrence community service agencies and law enforcement support organizations, earned 56.3 percent of the vote in defeating Denney, a former University of Kansas director of security, 1,312-1,018.

Derusseau said she was anxious to comb through precinct results to see if her work of the past few months made the difference in the race. 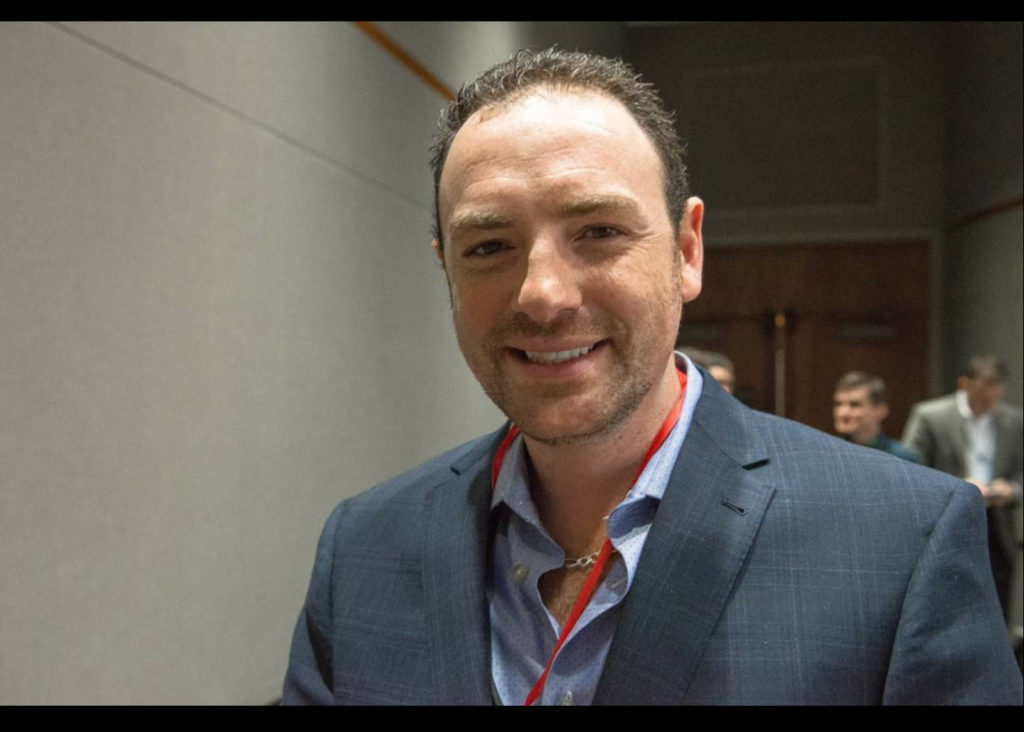 “It starts fresh tonight,” she said. “I’m ready for the next three months.”

Chahine credited his victory to all the door-to-door campaigning and phone calls he and his family did, as well as his campaign’s use of social media.

Chahine differed from the other three candidates in the race in opposing the current County Commission’s linking of a Douglas County Jail expansion with the construction of a mental health crisis intervention center on any bond referendum put to a countywide vote for their construction. Although not ruling out the need for jail expansion, he advocates putting the crisis center on the ballot by itself.

Chahine said that in his general election campaign, he would continue to stress the need for a crisis center, spread his economic development message of attracting large employers and call for more affordable housing.

“I put that out there to so many people,” he said. “I’m going to keep talking about those three things.”

The winner in November will succeed current 3rd District Commissioner Jim Flory when his term expires in January. Flory chose not to seek a third term for the seat.

Tuesday results are unofficial until they are canvassed by the Douglas County Commission.