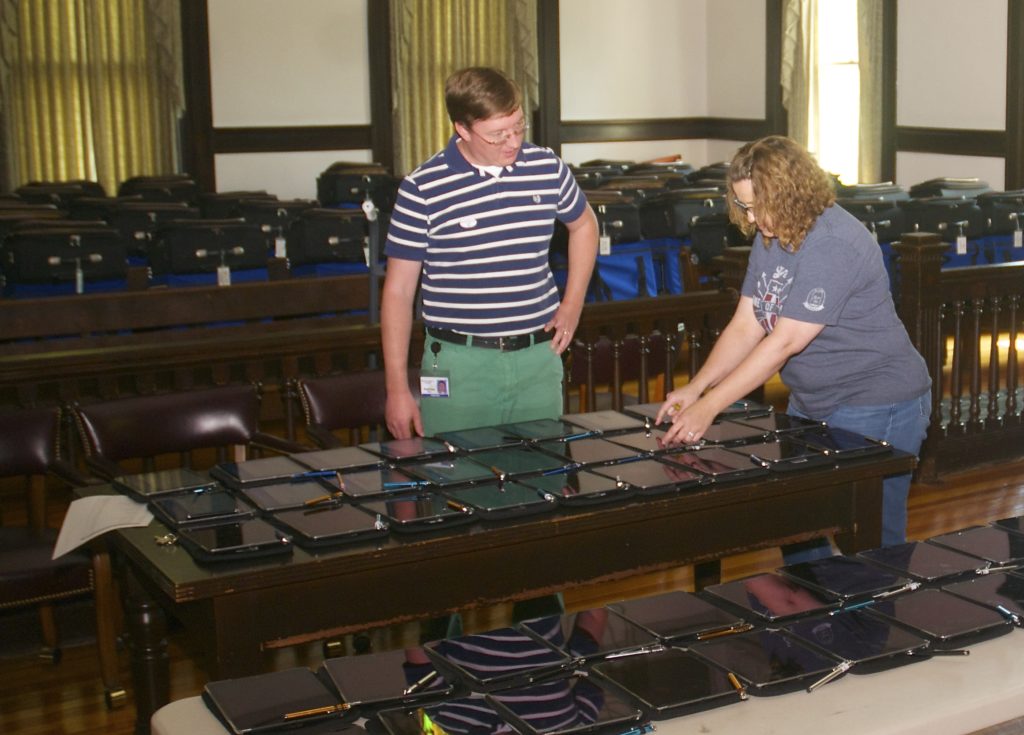 Heather Dill, deputy elections clerk in the Douglas County Clerk's Office, and Andrew Bilbo, elections clerk, set out computer tablets Monday in the Douglas County Courthouse to be programed for Tuesday's primary election. Behind them, electronic voting machines fill chairs in the County Commission meeting room. The polls will be open from 7 a.m. to 7 p.m. Tuesday for the primary.

Douglas County Clerk Jamie Shew said Monday that he’s ready to carry out the Aug. 2 primary on schedule, even with a court decision last week that changes the rules regarding who is eligible to vote in which races.

But he said his biggest concern about the primary is that the recent steady stream of court decisions regarding the state’s voting laws may be so confusing to voters that many of them may not bother trying to cast a ballot.

“For my part, we’ve got this under control,” Shew said. “The biggest issue for me is confusion among the voters. With each new ruling, each new court case, it just adds to the confusion.” 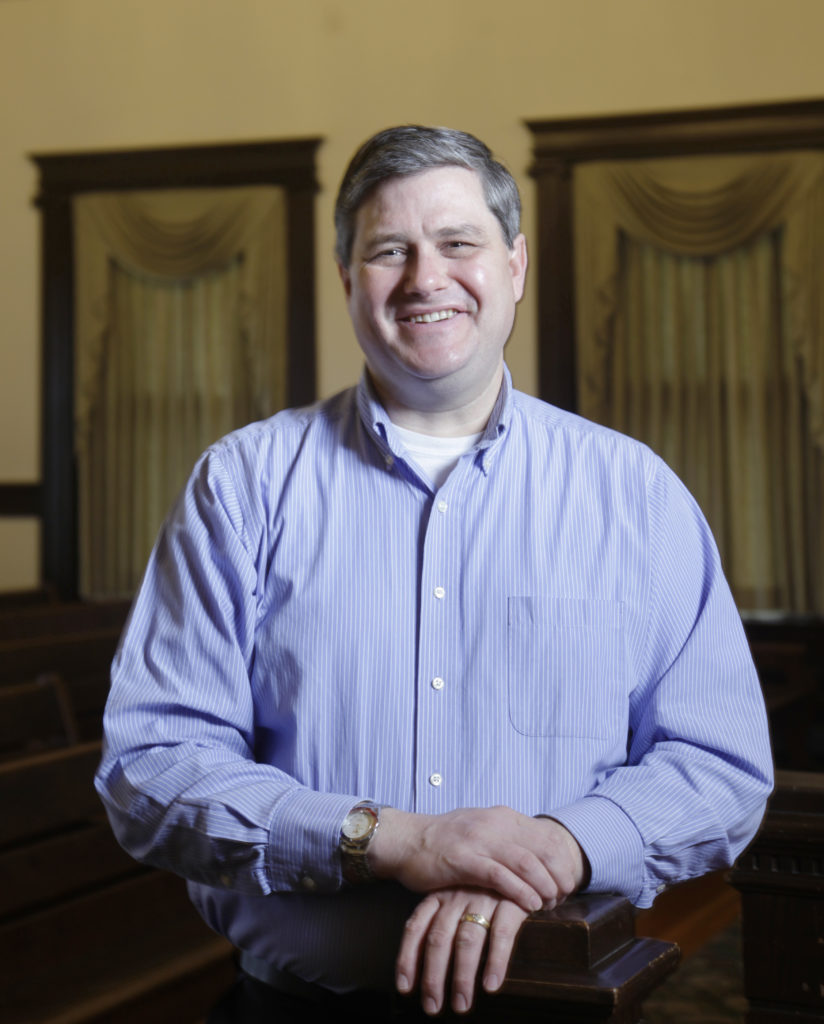 At issue in all of the various court rulings is the Kansas Secure and Fair Elections, or “SAFE” Act. That’s the law that Kansas Secretary of State Kris Kobach championed in 2011 and which went fully into effect in 2013.

Among other things, it requires all new voters who register after the law took effect to show documentary proof of U.S. citizenship in order to complete their voting registration. Before that law took effect, people only needed to attest, under penalty of perjury, that they were U.S. citizens, the same standard that is still in effect in most other states.

Since the law was enacted, it is estimated that more than 40,000 people have had their registrations placed “in suspense” for not providing valid citizenship documents. Many of those have been younger voters attempting to register for the first time, and a large percentage of them did not affiliate with either major political party.

Applications are now purged off the list if the voter fails to complete registration within 90 days. As of last week, there were 24,804 names on the suspense list, according to Kobach’s office.

The citizenship law has been challenged in both state and federal courts on several fronts. In May, a federal judge in Kansas City, Kan., said it conflicts with at least one portion of a federal law, the National Voter Registration Act, also known as the “motor voter” law, which says people can register to vote in federal races at the same time they apply for or renew their driver’s licenses. 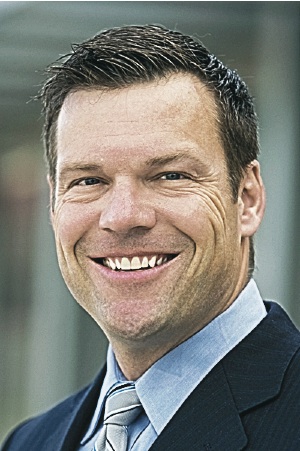 That federal law, however, does not require people to show proof of citizenship.

In May, a federal judge in Kansas City, Kan., ordered the state to register an estimated 17,500 “motor voter” registrants, at least so they could vote in federal races. And so the plan was to allow those voters to cast provisional ballots, and county officials were instructed to count their votes only in congressional and U.S. Senate primaries.

Over the weekend, Shew said, Kobach’s office sent instructions to county election officers telling them that the “motor voter” registrants, as well as those who used the old federal mail-in card, still must cast provisional ballots, which means their votes will be set aside on election night and won’t be counted until all 105 county Boards of Canvassers meet next week.

But those voters will be allowed to vote in all races.

The Douglas County Board of Canvassers will meet on Aug. 11, to certify the final, official tally from the primaries.

And with the prospect that potentially hundreds of ballots in Douglas County — and thousands of ballots statewide — could wind up in the provisional pile, Shew said it’s possible that the outcome of many close races around the state won’t be known until those canvassing boards release their final tallies.

Shew said voters who want to check the status of their registrations can call his office, 832-5267. They can also look up their status on the county’s voter registration website.

In Johnson County, there are more than 4,200 voters affected by Judge Hendricks’ ruling, and in Sedgwick County, the state’s largest county, there are about 4,300 such voters, election commissioners in those counties reported.

Both of those counties have several contested races for state legislative seats that are expected to be close on Tuesday.

Kobach said Monday that he expects about 24 percent of the state’s 1.75 million registered voters, or roughly 410,000 people, to cast ballots in the primaries. That would be up slightly from the 23.2 percent turnout recorded in 2012, the most recent similar election when both the Kansas House and Senate were up for election.

Shew and other county election officers in some of the state’s largest counties reported about average turnout for advance voting, which ended at noon Monday.