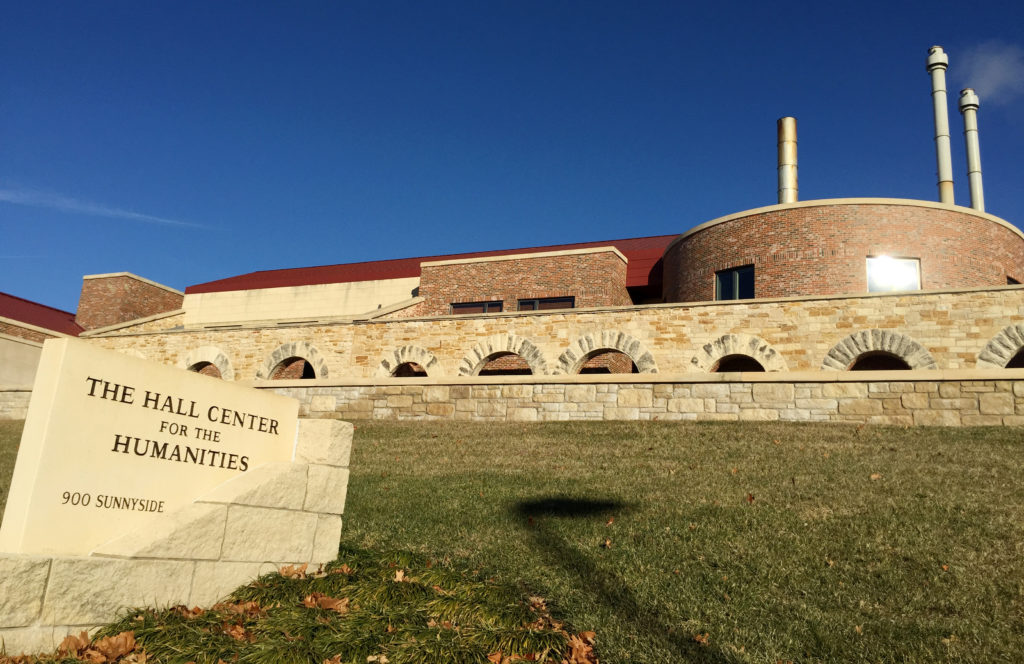 The Hall Center for the Humanities, 900 Sunnyside Ave. on the Kansas University campus.

Meaghan Kelly was giving pitches only an academic could love.

She was looking for a job outside academia. But the Kansas University graduate student was speaking the language of a world traditionally focused on shaping scholars and feeding them directly into other institutions of higher education as professors: the humanities.

“During networking events with potential employers or contacts, I used to have a terrible tendency of giving long-winded explanations of my research that effectively elicited looks of confusion, or, worse, complete disinterest,” Kelly said. “I had a fundamental problem with simply describing how my current skills could benefit an organization’s mission.”

Kelly’s conundrum — shared by an increasing number of humanities masters and doctoral degree holders — is the impetus behind the Hall Center for the Humanities’ new Applied Humanities Initiative.

Like professional schools such as business or law have long been doing, KU’s Applied Humanities Initiative directly connects graduate students with leaders, employers and jobs in what some would call “the real world.”

Look at any graph, and it will show that available humanities professor jobs are dwindling, Hall Center Director Victor Bailey said. Plus, there are humanities graduate students who don’t endeavor to become professors anyway.

“Supply and demand simply are not in equilibrium,” Bailey said. “Faculty are beginning to recognize that as many as 50 percent or more of the students they are teaching will not end up in the academy.”

Instead many may end up — and excel — in careers with libraries, archives, museums, cultural institutions, public broadcasting or nonprofit organizations.

The Kansas City metropolitan area has proven to be a well for such organizations with which the Hall Center is collaborating, along with others from Topeka and Lawrence.

Leaders who have participated in panels or other Applied Humanities events at KU include Julián Zugazagoitia, director of the Nelson-Atkins Museum of Art; Matthew Naylor, president and CEO of the National World War I Museum and Memorial; and Julie Mulvihill, executive director of the Kansas Humanities Council.

KU’s Applied Humanities Initiative got a soft start in the 2013-2014 academic year, when Henry Fortunato — who has a master’s degree in American history and at the time was director of public affairs for the Kansas City (Mo.) Public Library — was the Hall Center’s Simons Fellow in Public Humanities. The annual Simons fellowship is enabled by a gift from the Simons family of Lawrence, which owns the Journal-World.

Panel discussions with professionals in spring 2014 attracted some 50 students per session, Fortunato said.

Open to KU humanities graduate students, who must apply for selection, the camp had 14 participants its first year with 15 signed up to participate this year, in May, Fortunato said. He said nine graduate students will participate in Applied Humanities paid internships this summer, up from six last summer.

Fortunato and Bailey said the program so far has proved to be a two-way street. Humanities graduate students practice skills they need to work in the “public square” and meet potential employers, and potential employers gain access to a stream of soon-to-be job candidates. 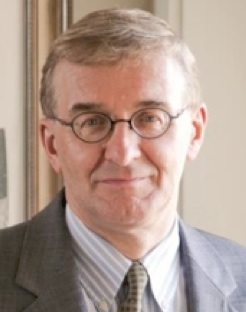 A $75,000 grant from the Hall Family Foundation enabled the first two years of the initiative, Bailey said.

In recent weeks, the Hall Center secured another $100,000 from the foundation to continue the program another two years, through June 2018, he said.

Fortunato is staying on as a visiting fellow to help lead the program, along with Bailey and Hall Center associate director Sally Utech.

“Definitely the job market is not encouraging,” she said, “especially hearing from PhD students who were out on the job market and being told they were one of 400 applications for an assistant professor job.”

After a taste of nonprofit work, she started to have a change of heart about becoming a professor.

“My adaptations were popping up on the screens of thousands of students everywhere, and that felt really good,” she said. “I really loved researching for my actual degree, but it started to feel a little distanced from the impacts that I wanted to have in the community.”

“Right off the bat, that doesn’t read very well on a resume,” she said.

However she got a job right away, as corporate grants and social media manager at the Community Services League in Independence, Mo. Kelly started in January, just weeks after defending her thesis.

By then Kelly had learned to translate her humanities skills to the world beyond academia.

“I think that the humanities, and particularly graduate-level humanities, get a bad rap for being too theoretical — you have that whole ivory tower cliche,” she said.

Humanities scholars in academia actively research and write about real-world issues, Kelly said. Though they can use help breaking out of academia, she said those who go on to work in outside sectors aren’t all that different.

“The end goal is to change and make a difference in what is going on,” she said.