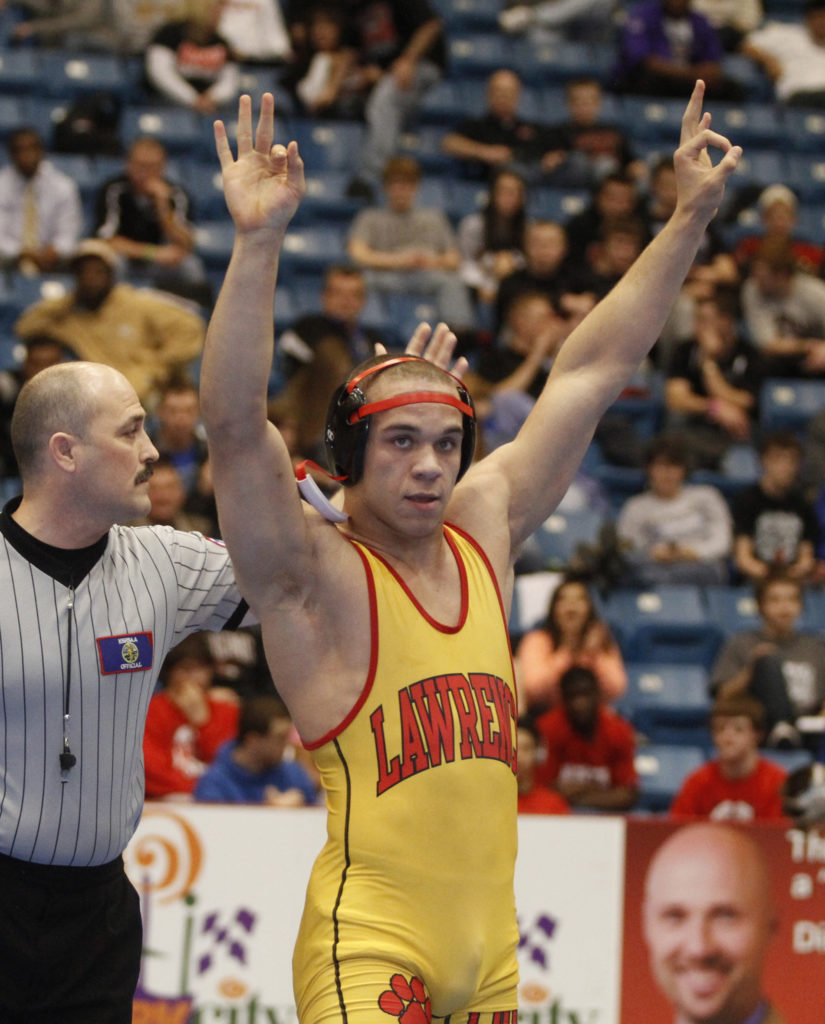 Wright-Conklin, 21, was driving to his part-time job at PetSmart when he crashed his Honda 600 sport bike into the side of the building, Wichita police Lt. Joe Schroeder told the Wichita Eagle. He was taken to a local hospital shortly after 4 a.m. in “extremely critical condition” and later died.

Wright-Conklin wrestled at Newman University after posting a 140-10 record in his career at LHS. He was named to the Wrestling USA Magazine All-America team during his senior year. 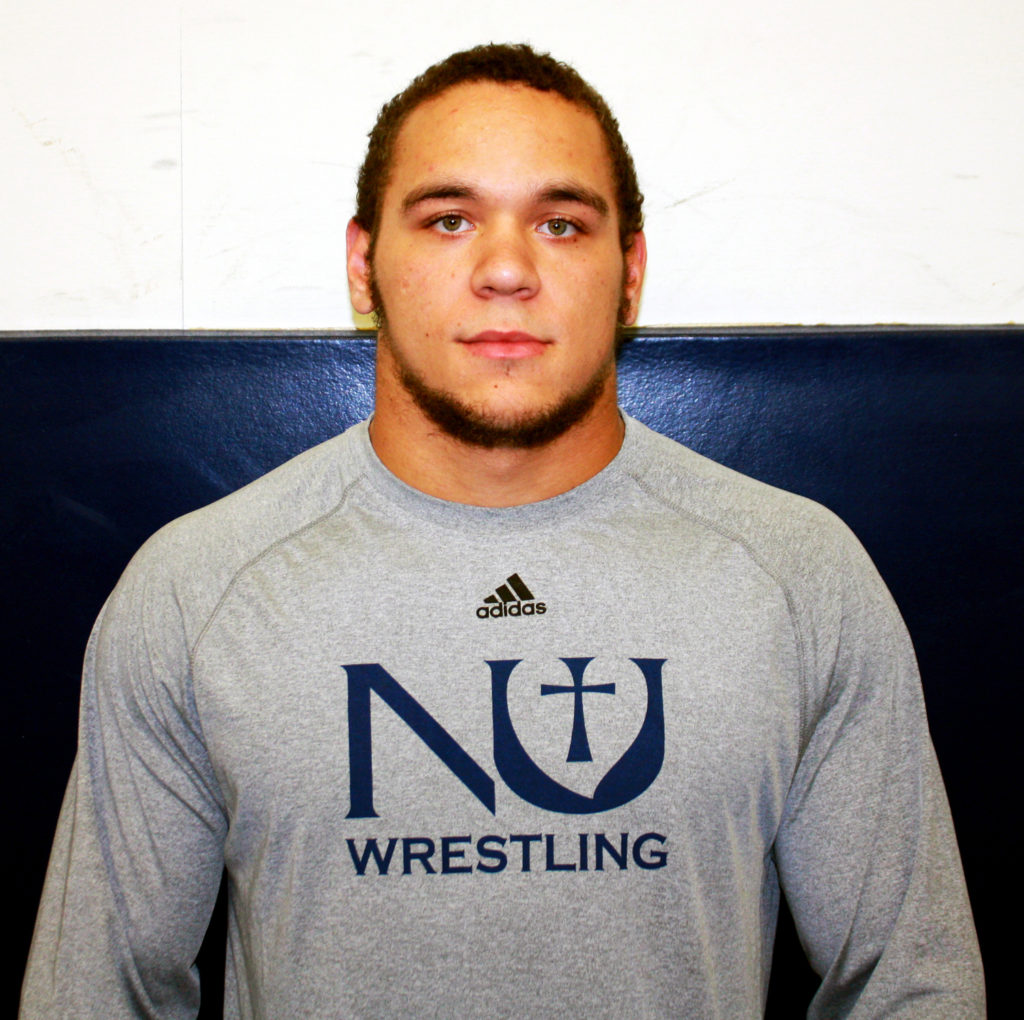 “Reece was awesome,” LHS wrestling coach Pat Naughton said. “He had this magnetism about him when he was going places, and kids just flocked to him for all of the right reasons. He was a hard worker, in and out of the classroom, especially on the mat.”

One of the things that made Wright-Conklin unique was his ability to connect with younger kids, Naughton said. Lawrence senior wrestler Alan Clothier jumped into Wright-Conklin’s arms when he won a state championship in 2013. Wright-Conklin traveled to the state tournament each year after graduating to cheer on his former LHS teammates and help coach them.

Clothier, who has known Wright-Conklin’s family throughout his life, heard he died when a friend pulled him out of class.

“I really looked up to him because I saw that he had three state championships, and I wanted to do it and be him,” Clothier said. “Everybody at Lawrence High was like, ‘Oh, Reece is so good.’ I was like, ‘Yeah, he is a good wrestler, and I want to be like him. I want to go to college.'”

Wright-Conklin was described as “really funny” by his former wrestling teammates and coaches, but he was able to connect with a variety of students, whether they knew anything about wrestling.

“He got along with everybody,” Naughton said. “He was just one of those unique guys that really didn’t have a classification like you belong with this. He transitioned into all of the groups. One thing about it, too, he kind of led by example. He was a good leader for all of our young guys.”

Wright-Conklin started wrestling when coach Randy Streeter put a flier in his backpack in elementary school about joining the Sunflower Kids Wrestling club, Naughton said. It was a perfect match for Wright-Conklin, who was known for his strong technique and upper-body strength.

He also played football for two seasons at LHS before deciding to focus solely on wrestling.

“He was one of my favorite kids,” LHS football coach Dirk Wedd said. “He was just the ultimate team person. Very unselfish and cared about others. That’s why it hurts so bad.”

Naughton added: “Once everybody gets through with coming to the realization that he’s gone, then we can start focusing on all of the good times that we had. That’s the one thing that we have to keep in mind. There was a lot of good times with Reece, I’ll tell you that.”

We lost a special kid today. Always gave his best and always had a great attitude. A true Chesty Lion. pic.twitter.com/wtnvqCdUA0