Kansas University College of Liberal Arts and Sciences dean candidate Carl Lejuez highlighted the need for “creativity” in growing diversity and “face time” to help the disconnect between administrators and faculty, among other ideas, during a presentation Wednesday on campus.

Lejuez is professor of psychology and associate dean of research for the College of Behavioral and Social Sciences at University of Maryland-College Park.

He was the third of four KU CLAS dean candidates to visit campus and deliver a talk on the assigned theme, “21st Century Challenges to Liberal Arts and Sciences (and how KU will address them).”

Lejuez cited four major challenges, which he also called “opportunities”: threats to the core liberal arts mission, “silo mentality” between disciplines, lack of creativity in improving diversity and inclusion, and disconnect between faculty and administrators.

Lejuez said he lived the experience of trying to communicate the importance of a liberal arts education. He said he was the first of his family to go to college and that when he told his mother he planned to major in psychology, she was not impressed. 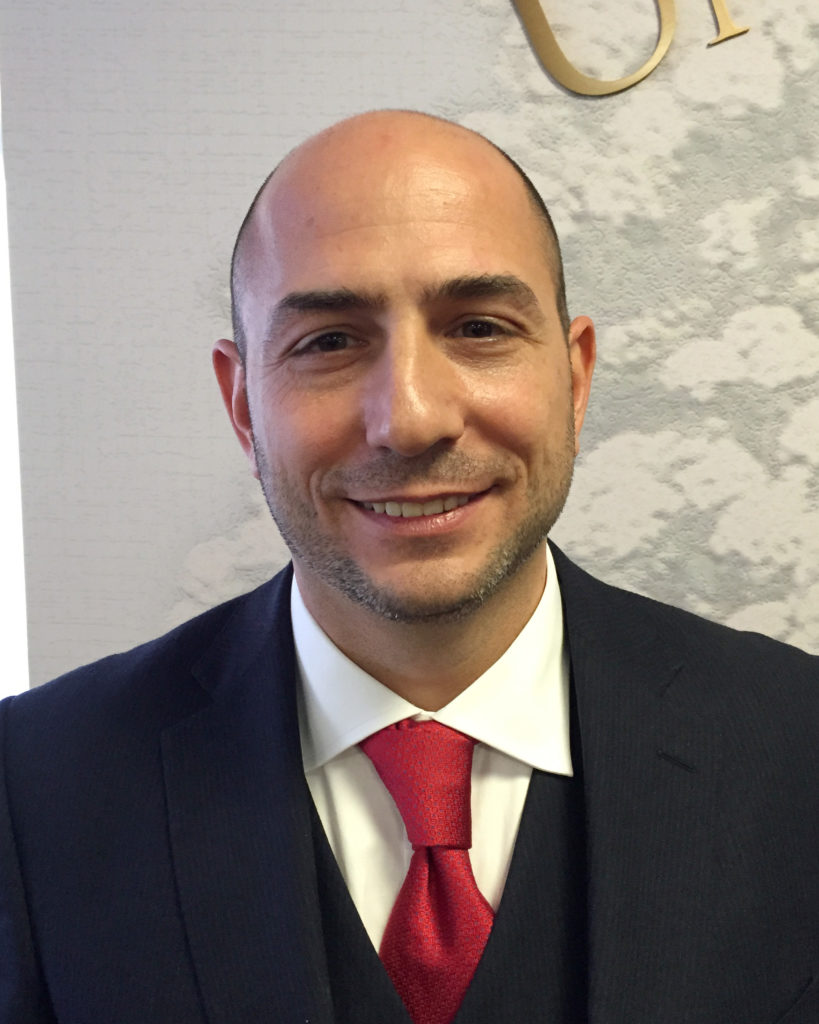 “She would say I was our chance to do something,” Lejuez said. “I couldn’t explain to her at the time how it would make me a better person and give me job opportunities.”

Now, Lejuez said universities must take advantage of studies and feedback from employers that show liberal arts skills are valuable to help combat “misunderstanding” — like his mother once had — about the value of such degrees.

Lejuez said his work on a tenure and promotion committee at Maryland helped him appreciate the value of different disciplines and the importance of comparing faculty in them not to other disciplines at the school but, because each is unique, a standard of excellence matching their fields at peer institutions. He said he was impressed by KU’s “strong” interdisciplinary institutes and supported interdisciplinary “cluster” plans.

Regarding diversity and inclusion, Lejuez said universities must seek out data and feedback to understand why underrepresented groups aren’t coming or aren’t staying, and wield it to improve.

“There is a serious issue in terms of retention of faculty from under-represented groups,” he said. He said feedback could help the school address factors early on.

Same for international students, he said; they must not simply be brought to campus — which is an important revenue source — but supported once there.

One small effort he initiated within his own research center at Maryland, he said, was a one-day seminar on the topic of neuroscience and diversity research, which is in its third year and “enormously successful.”

He also spoke of the importance of face-to-face time and follow-through with faculty for the new dean. He said knowing their stories is important for budget requests, fundraising and decision-making, “so I can talk about the things that are really good and make them world class.”

When asked about online course additions, Lejuez said “moderation” is key — don’t create them just to make money but rather to use technology to improve course delivery and make it accessible for students who perhaps can’t come to campus.

Following a one-year appointment as assistant research professor at Brown University, Lejuez joined Maryland in 2011 and has been an associate dean there since 2013. He is founder and director of Maryland’s Center for Addictions, Personality and Emotions Research and serves as administrative director at the Maryland Neuroimaging Center. He earned his doctorate in clinical psychology in 2000 from West Virginia University.

The final candidate, Luis Casian, professor and chair of the Department of Math at The Ohio State University, has a presentation at 3 p.m. Friday at Alderson Auditorium in the Union.