Each will receive $10,000 and be honored Oct. 30 at KU Endowment’s Chancellors Club celebration in Lawrence. Meet the winners:

Titles: Professor and vice chair of the Department of Biochemistry and Molecular Biology, director of the Center for Epigenetics and Stem Cell Biology 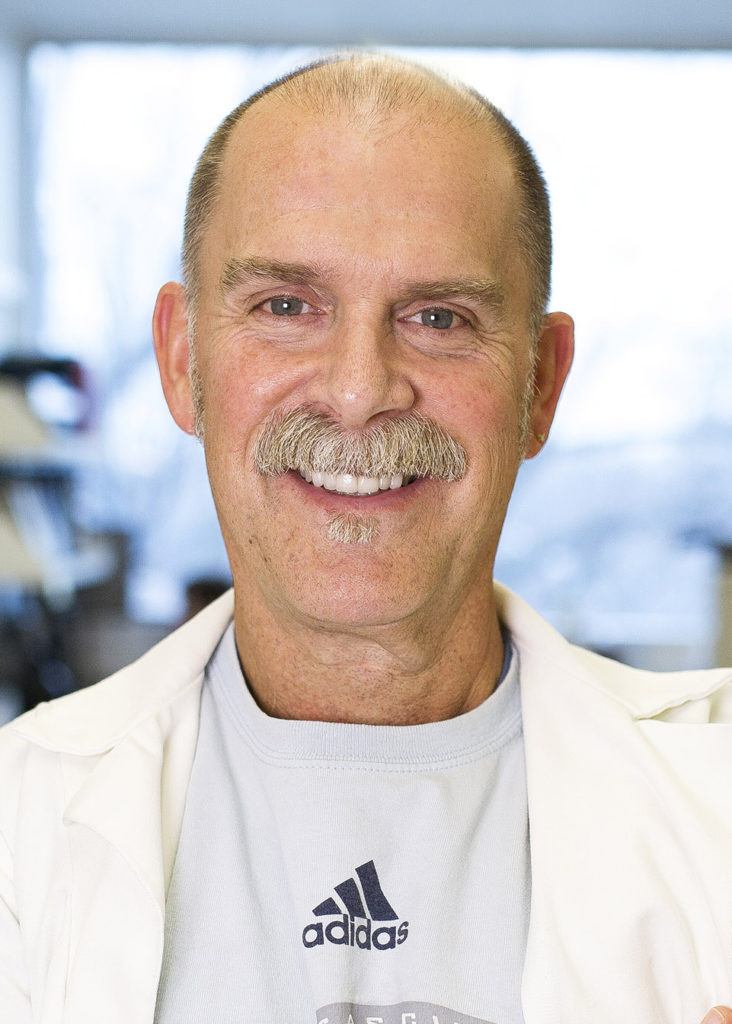 Known for: Research, excellence in training graduate and post-graduate students, leadership at the medical center.

What he says: “Working in the lab and discovering something nobody ever knew before is hugely satisfying. Teaching others how to do experiments and seeing the look on their faces when they discover something new is simply exhilarating.”

What others say about him: Referring to Peterson’s research that included revealing mechanisms by which DNA elements called locus control regions affect genes, nominating colleagues said: “This technical innovation was a seminal breakthrough that led to a quantum leap in understanding globin gene regulation and cemented Dr. Peterson’s position among the leaders in his field.”

Also of note: Peterson has served on 34 master’s and doctoral committees, has been published in more than 25 peer-reviewed journals (accumulating more than 700 citations) while at KU, and in 2009 and 2010 was awarded a Fulbright Scholarship to go to Brazil.

Titles: Professor of English, past Faculty Senate president, past associate dean in the College of Liberal Arts and Sciences. 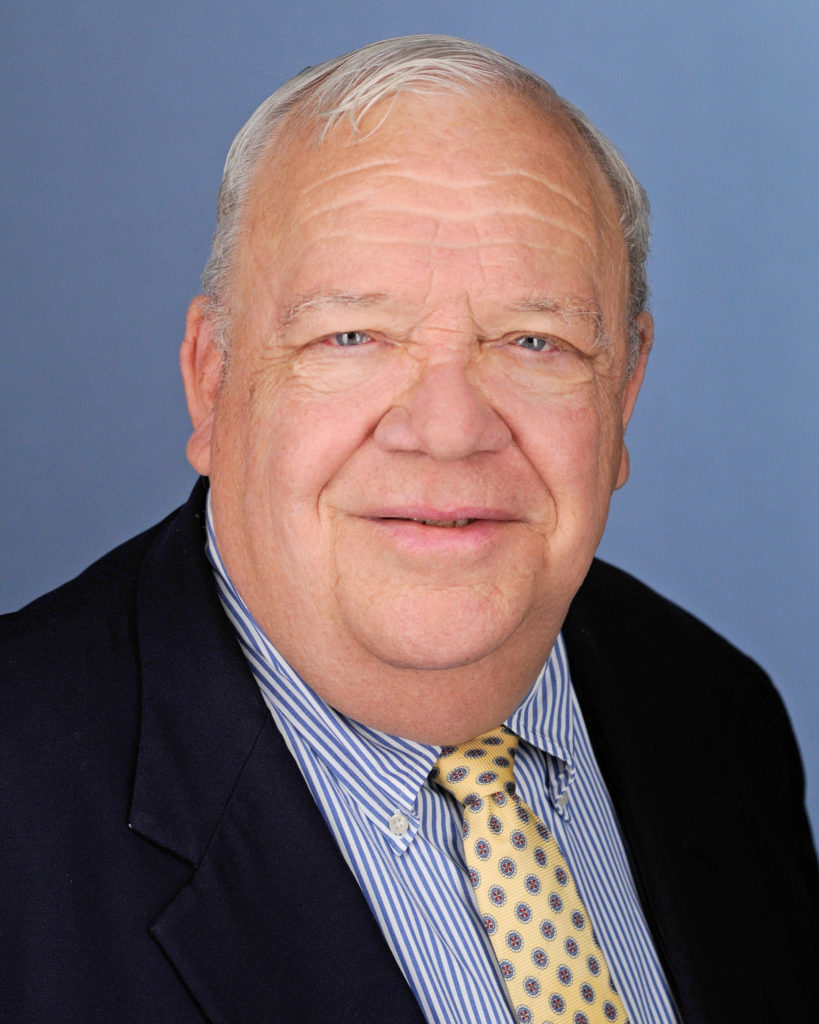 Known for: Teaching Faulkner, Hemingway, Shakespeare and American humor; love for baseball literature; passion for his material and ability to engage and challenge students.

What he says: “The first thing is to read and re-read, the next thing is to write and re-write, and the final thing is to have a little fun with it.”

What others say about him: “As a gifted instructor and a devoted mentor, he has helped many generations of students navigate a successful path through college or graduate school and in the process inspired great loyalty and affection for KU and the Department of English,” said nominator Anna Neill, Department of English chair. “I cannot imagine anyone more deserving of an award that recognizes a career dedicated to students’ achievements and ultimately their happiness.”