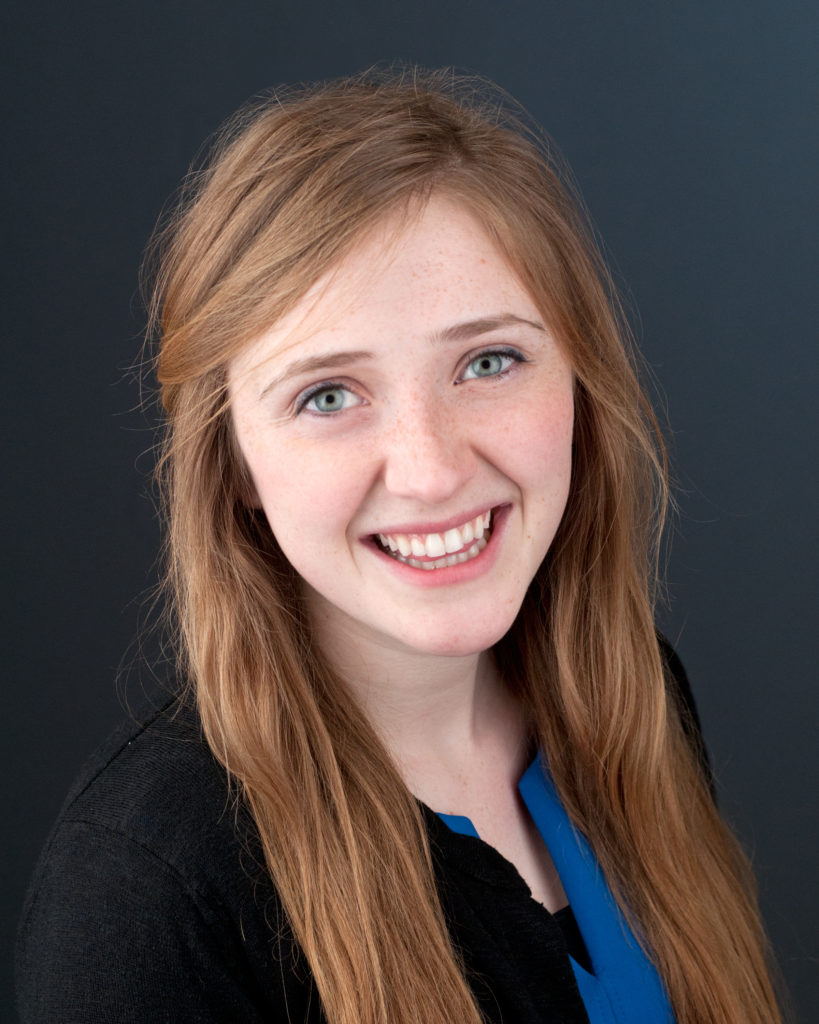 Stern, along with three other students, was nominated by KU for the program, the release said. Founded in 1984 by the six surviving members of the Mercury 7 mission, the program is meant to encourage students to pursue scientific endeavors. The other KU students nominated were David Gier, a senior from Overland Park; Amanda House, a junior from Overland Park; and Jessica van Loben Sels, a senior from Albuquerque, N.M.

This is the first year KU has been chosen by the Astronaut Scholarship Foundation’s Board of Directors to participate in the program. Up to two of KU’s four nominees will be selected later this summer to receive a $10,000 scholarship for their junior or senior year.