Kansas University is hiring two top sociologists as Foundation Distinguished Professors and to lead the creation of a new center focused on migration and immigration studies.

Victor Agadjanian and Cecilia Menjívar, both distinguished professors at Arizona State University, will start in KU’s department of sociology this fall, KU announced.

Their hires are part of a larger effort by KU to grow the school’s prowess in the area of human migration, immigration and human trafficking.

KU’s Bold Aspirations strategic plan identifies the topic as an issue of our times but also an existing strong suit for KU, said Marsha Haufler, associate dean for international and interdisciplinary studies in the College of Liberal Arts and Sciences. Haufler said about 75 KU faculty members work in the area and that CLAS has been emphasizing it in hires for the past few years. 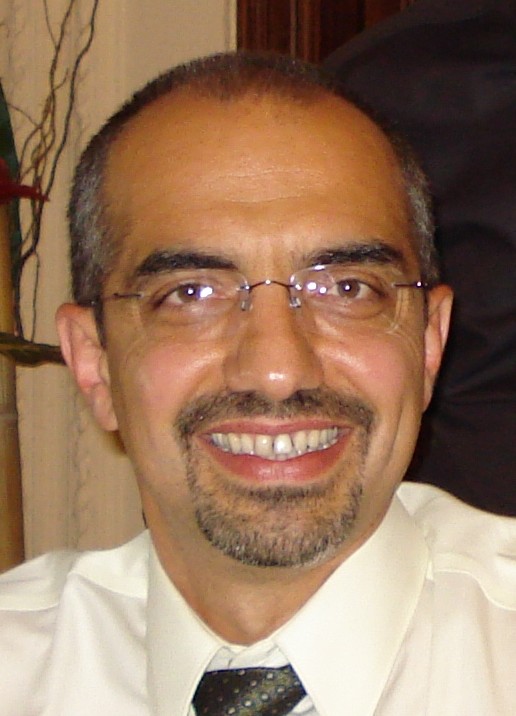 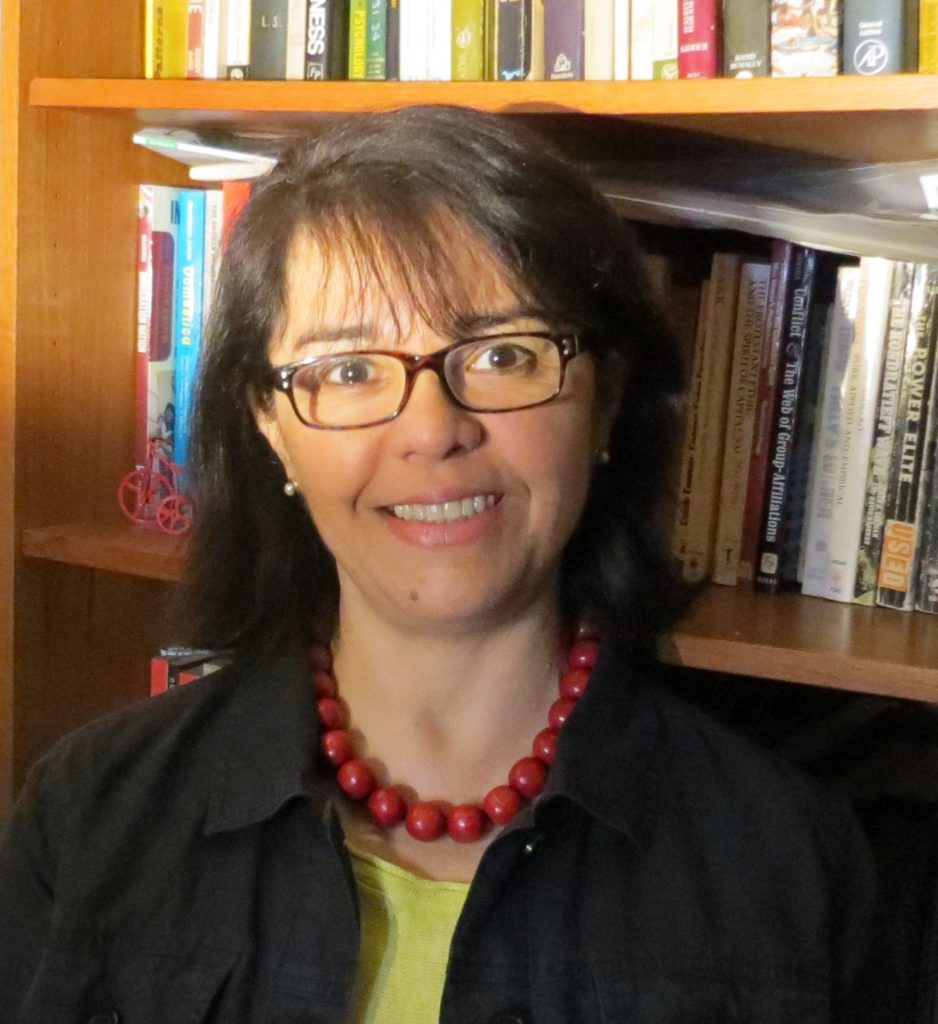 As Foundation Distinguished Professors and leaders of the new center, Agadjanian and Menjívar are hoped to help “pockets of expertise” come together and increase KU’s visibility in the subject, Haufler said.

The professors will begin planning the center once they arrive, said Mary Lee Hummert, KU’s interim vice chancellor for research.

The center will initially operate within CLAS and be funded with money the state Legislature allotted for KU’s ongoing Foundation Distinguished Professor initiative, Hummert said. She said eventually it could grow into a self-supported university designated research center.

Hummert said the issue of migration and human trafficking also has been cited as an important one by Kansas lawmakers.

“We have faculty strength here, but we haven’t had a research center particularly focused on this area,” Hummert said. “Each of them (Agadjanian and Menjívar) is fabulous in terms of groundbreaking research that they’ve been doing.”

Agadjanian, described by KU as a “world-class demographer” whose work illuminates how migration affects health, is founding director of Arizona State’s Center for Population Dynamics. His research centers on social change in sub-Saharan Africa, the former Soviet Union and Latin America. Themes include causes and consequences of migration, reproduction and reproductive control, HIV/AIDS prevention, gender relations and religious practices.

Agadjanian has written more than 70 publications appearing in more than 20 journals and has held leadership roles with various National Institutes of Health panels, according to KU.

Menjívar’s research focuses on U.S.-bound migration from Central America and the effects of legal, social and economic exclusion on immigrants’ lives, according to KU. She also has been researching the militarization of the southern U.S. border and its consequences for immigrants who risk their lives to cross it, as well as political violence and state terror in Central America.

Menjívar has written six books — including award-winning “Enduring Violence: Ladina Women’s Lives in Guatemala” and “Fragmented Ties: Salvadoran Immigrant Networks in America” — more than 90 articles and book chapters and a number of additional reviews and commentaries.

“Professor Agadjanian will bring innovative perspectives to KU and provide fresh appreciation of the risks experienced by populations on the move,” Vitter said in a news release. Menjívar “will generate additional national and international recognition for the work KU conducts in the fields of migration, immigration and vulnerable populations.”