Kansas University has hired a new dean for the School of Architecture, Design and Planning.

Mahesh Daas, professor and chairman of the Department of Architecture at Ball State University, will start the job June 15, KU announced Monday. Daas will succeed Dean John Gaunt, who has led the school more than 20 years.

Daas is known for innovation in design computing, architectural robotics, design thinking, innovation methods and management, according to KU.

He said his vision for the school includes continuing to build partnerships with on- and off-campus entities. Today’s architecture extends beyond simply making buildings, Daas said. 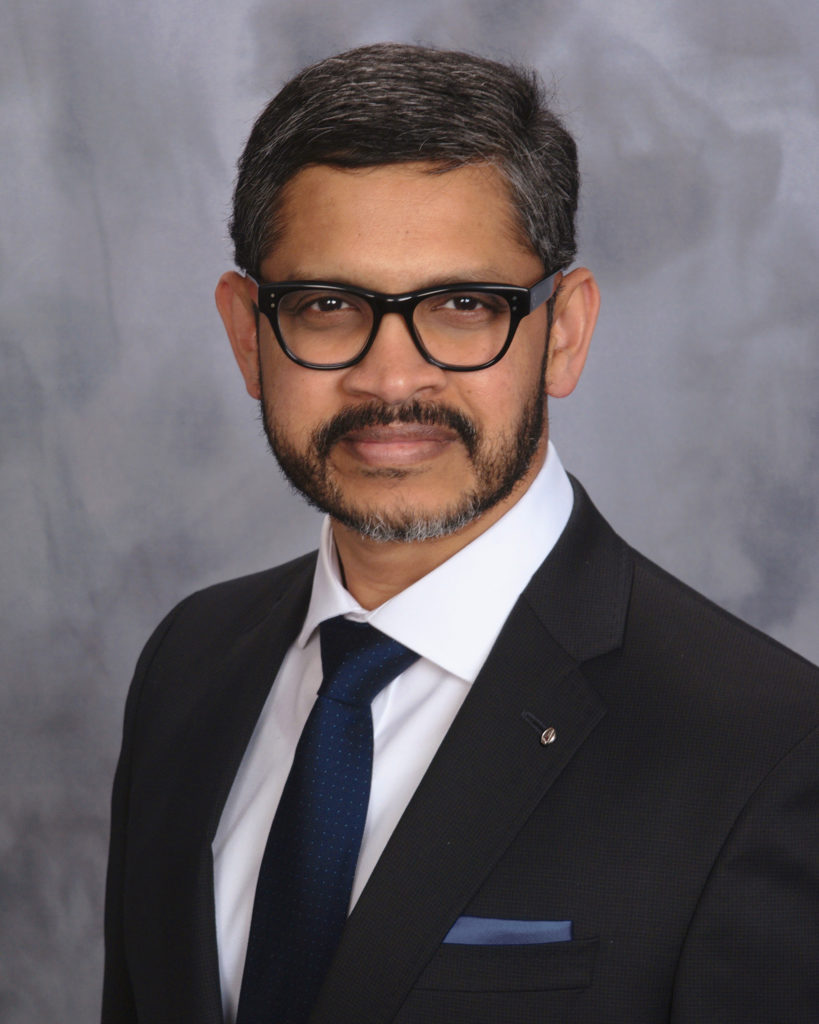 “That knowledge is also valuable in such a wide range of problems that the world faces today,” he said. “…those require really interdisciplinary approaches.”

Daas called the school he will lead at KU “pioneering” and said he was excited and humbled by the appointment.

“He will enable us to build upon and combine the creative energy and knowledge of the three departments of architecture, design and planning to great effect,” Vitter said in a statement.

Daas earned his bachelor’s degree in architecture at Jawaharlal Nehru Technological University, India, where he is a licensed architect. He earned a master’s of architecture in urban design from Kansas State University and an executive doctoral degree in higher education management from the University of Pennsylvania.

Before joining Ball State, Daas served as associate dean for academic affairs and research of the College of Architecture at the University of Texas at San Antonio as well as a visiting assistant professor at K-State. He also worked with professional firms in Chicago and Kansas City.