Topeka ? The two U.S. Senators from Kansas are defending their decision last week to sign onto an open letter to the leaders of Iran, a letter many have criticized as undermining the Obama administration’s efforts to negotiate a deal to prevent that country from developing nuclear weapons.

Sens. Pat Roberts and Jerry Moran, both Republicans, were among the 47 GOP senators who sent that letter March 9. In it, the senators reminded Iran that any deal they strike with the Democratic president would have to be ratified by the Republican-controlled Senate. 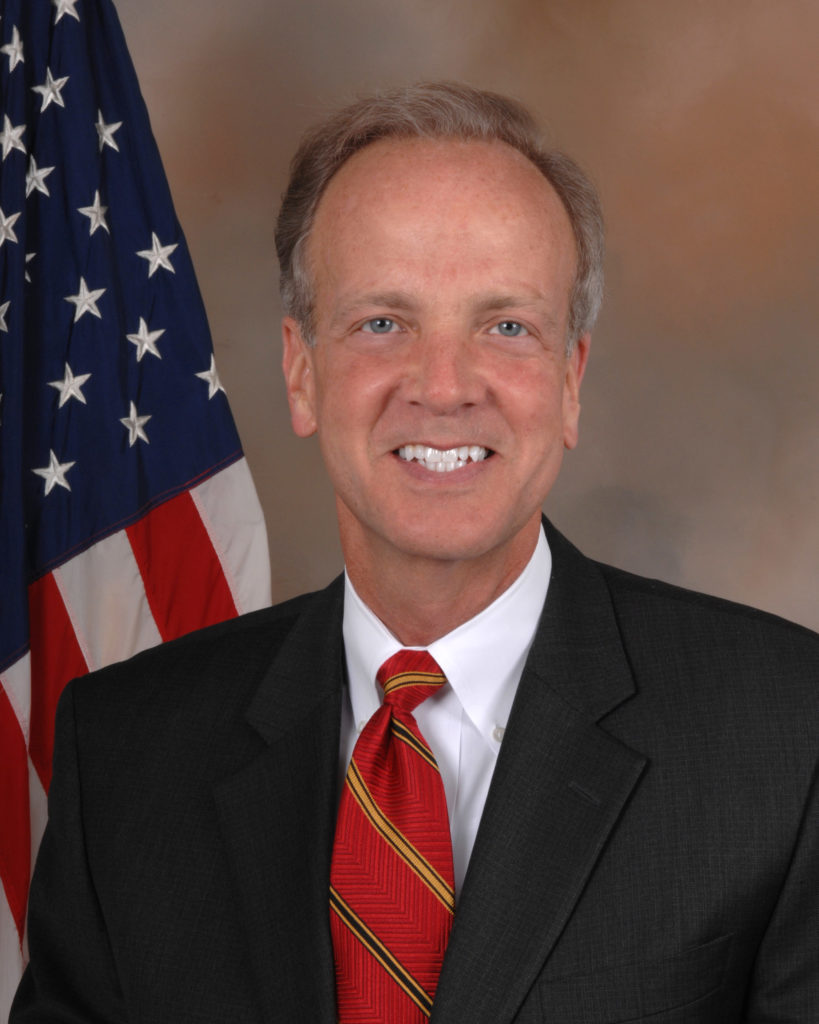 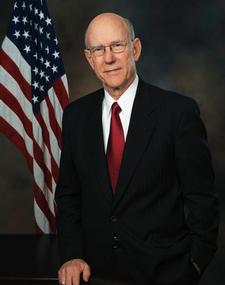 “Denying Iran nuclear capabilities is one of our country’s most pressing national security challenges,” Moran said in an email released through his spokeswoman. “The letter makes clear that any long-standing agreement must be reviewed by the Legislative Branch, and input from the Senate should be seriously considered by the Administration before any agreement with Iran is reached.”

But a Kansas University professor who specializes in Middle East politics said the senators may be the ones who don’t fully understand the process, not Iran.

“The U.S. is not negotiating with Iran one-on-one,” said Gail Buttorff, who teaches political science at KU. “They’re negotiating with Russia, China, Great Britain, France and Germany. The U.S. is of course spearheading these negotiations, but any deal is likely to be kicked back to the (United Nations) Security Council and ratified there. So if any future administration reneged on that deal, the U.S. would be in violation of international law.”

“The headlines in the media regarding this letter are outlandish,” Roberts said through his spokesperson. “But I am not shocked the media is taking the Administration’s side. This Administration is pointing the finger at Republicans so that when nuclear talks with Iran end with a bad deal — they can place the blame on us.”

“I do not trust this president or his agenda,” Roberts added.

The letter by the GOP senators was seen as adding another layer of partisanship over U.S. policy toward Iran and discussions about the best how to prevent that country from gaining nuclear weapons.

That speech also stirred controversy because Netanyahu was invited solely by Republican House Speaker John Boehner, without consultation with the White House, and in that speech he warned against conducting any negotiations with Iran, saying the Iranian government could not be trusted.

“They have a nuclear weapon,” she said, referring to Israel. “I think that’s a legitimate concern for Israel, or for anyone. We’d rather have a world with no nuclear weapons, and definitely not any more.”

Any deal with Iran will have stipulations about inspections and making sure “checks and balances are in place and making sure that Iran is not going to develop it, and if they even try, will be caught,” Buttorff said.