Dennis Lehane’s explanation of how he was able to succeed as a writer involves lots of stories that took place in bars in Boston — complete with spot-on imitations of Irish-American accents. 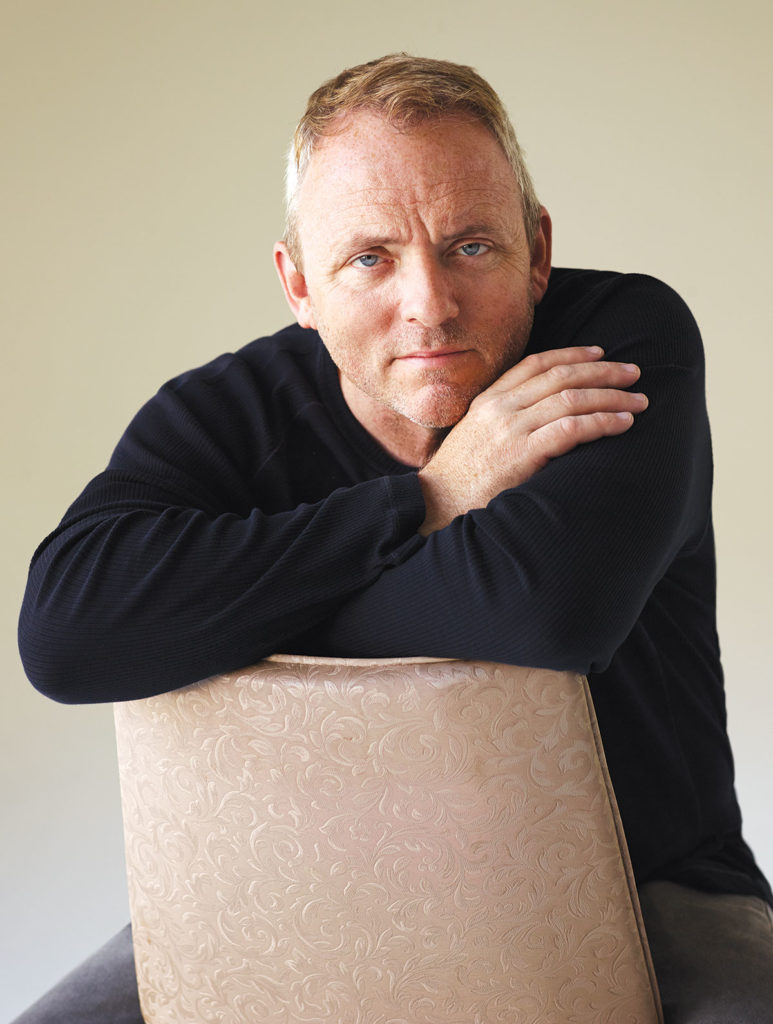 “I don’t think I heard an American accent until I was about six,” Lehane said of his childhood growing up the son of two Irish immigrants. He spoke to a crowd of more than 200 people Saturday night at the Lawrence Arts Center, 940 New Hampshire St., as part of the Free State Festival.

The prominence of storytelling in Lehane’s life — told by Irish immigrants about the country they left behind, or of Irish-American working class life in Boston — was one of the main influences Lehane credited with his success as a writer.

The author of several novels, including the acclaimed novels-turned-films “Mystic River,” “Gone Baby Gone” and “Shutter Island,” Lehane also wrote episodes for HBO’s “The Wire” and is currently a writer-producer on HBO’s “Boardwalk Empire.”

As Lehane told stories — ranging from his childhood, to adulthood, to parenthood — the audience laughed as each story culminated with punch-line-like humor. Lehane, who often uses Boston as the setting for his crime fiction, said he gets fan mail for movies he didn’t even write.

“If a movie is made and it’s set in Boston with a bar and a gun, I wrote it,” he joked of some fans’ perceptions.

Throughout his childhood, Lehane said, he would accompany his father to the bar on Saturday mornings. And it was seated at a bar with a glass of ginger ale where he learned how to keep a story entertaining. If you started telling a bad story in a bar, Lehane said, they shouted you down or asked the bartender to turn up the game.

“It was storytelling as blood-sport,” he said.

After the talk, Meredith McCarter, of Lawrence, joined others waiting in line to get their books signed by Lehane. McCarter said she thinks storytelling is a lost art and that she enjoyed listening to Lehane’s family stories.

“It was hilarious — the realism and the honesty,” she said.

“I found it very engaging and down to earth,” he said.