As Abby West researched similar cases to prepare for the federal appeal of a woman convicted in a high-profile Topeka murder case, she encountered a recurring theme.

“I read a lot of cases where people didn’t win,” said West, a May Kansas University law school graduate.

But for defendant Kimberly Sharp, West’s efforts resulted in a different outcome — and a big success for the KU law school’s Project for Innocence and Post-Conviction Remedies.

The Project for Innocence filed the appeal on Sharp’s behalf and presented oral arguments in the case in March before the 10th U.S. Circuit Court of Appeals in Denver. On July 15, the court ruled that Sharp was unconstitutionally convicted in the 2006 slaying of a Topeka homeless advocate. 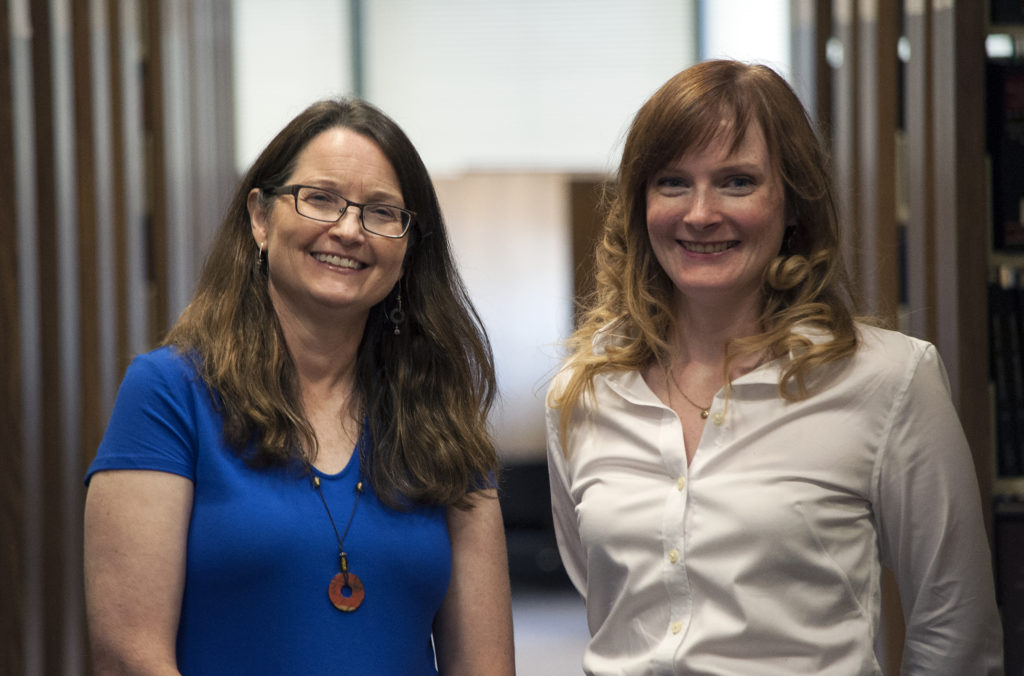 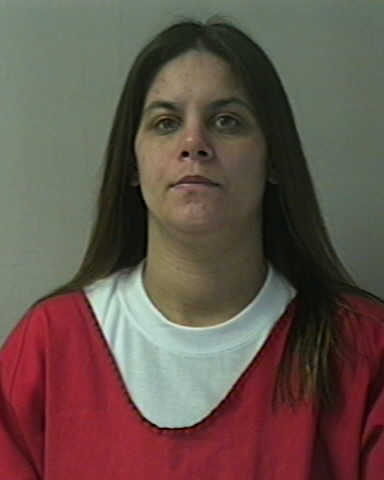 In the Sharp case, Phillips’ name went on the brief and she presented oral arguments (the federal court does not allow students to do so). But as in all Innocence Project cases, law students do the work under her supervision.

KU law graduate Josh Barry worked on Sharp’s initial filings a few years ago, Phillips said, and West did the lion’s share, researching and authoring the brief that was submitted to the appeals court.

West said she spent nearly all last summer researching and writing while enrolled in the Innocence Project, though she never actually met Sharp.

Murder victim David Owen was a self-professed homeless advocate known for confronting homeless people in their camps, which is what he did to Sharp and three male co-defendants in June 2006. An altercation ensued, and Owen was dragged into the woods and tied to a tree, where his body was later found.

According to a summary from KU, Sharp made statements to police that implied she was a minor participant in the events and was charged in state court with first-degree felony murder and kidnapping. Sharp argued in court her “confessional statements” were involuntary because the police promised she wouldn’t go to jail and to help find shelter for her and her two young children.

But that argument failed, and a Shawnee County District Court jury found Sharp guilty on both counts. The Kansas Supreme Court affirmed the verdicts, and the U.S. District Court for the District of Kansas denied Sharp’s petition for habeas relief.

In her brief to the 10th Circuit court, West aimed to prove that her client’s rights to due process and equal protection under the law were violated when the trial court admitted statements she made to police that were not freely and voluntarily given. After reviewing interrogation videos, the 10th Circuit agreed in a 3-0 decision.

Phillips said she was proud of the KU students’ work on the case.

“The whole focus of the project is for students to be the lawyer,” she said. “My job as the supervisor, I’m the safety net.”

West, who is currently studying for the bar exam, said the work of defense attorneys is important but often “misunderstood.”

“It’s different in every case why someone comes to the Innocence Project,” West said. “Really what’s happening for a lot of people is they’ve had their constitutional rights violated … we want to protect those rights for everyone.”