The Lawrence Public Library is bringing in some fresh blood and making a bit more noise than it has in the past. 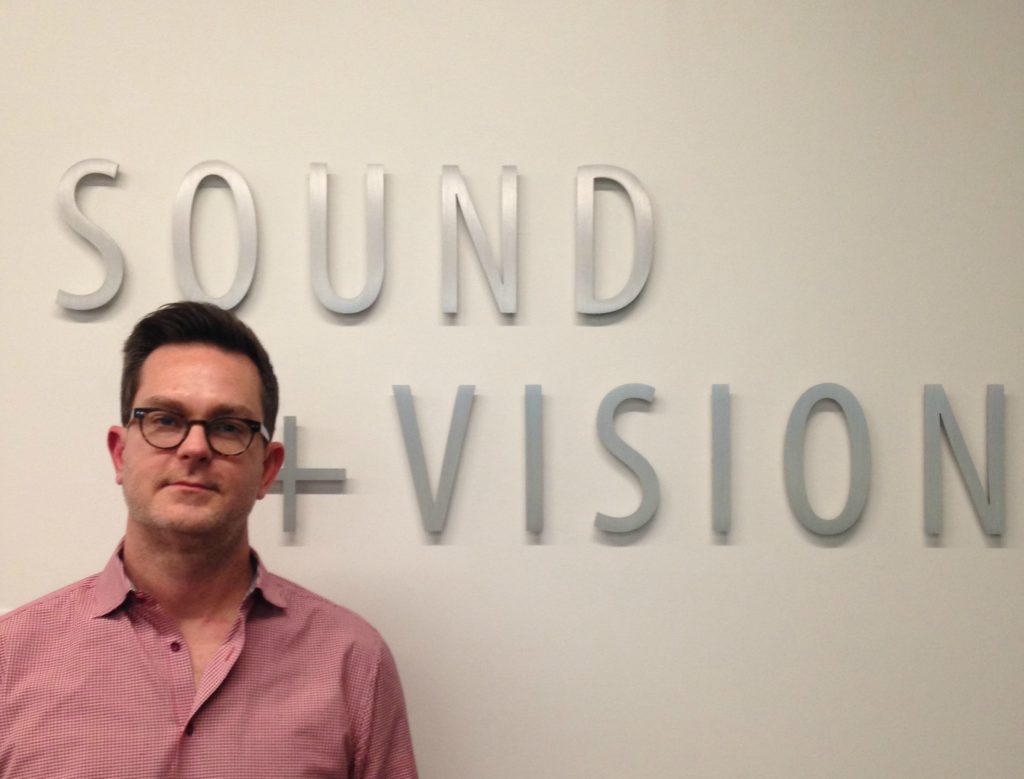 Rose, 44, said he has been around recording equipment since high school. More recently he has owned and operated two studios in the area.

The library would have been hard pressed to find a more qualified person to run the studio, Allen said.

“He’s an institution in this town,” he said. “He really is the kind of guy that can move us forward and benefit the music community.”

Rose has been contracted to run the studio for a year, Allen said.

“It’s a bit of an experiment,” he said. “But I’d very much love for this to be a position in the future.”

The studio is part of the library expansion that opened in 2014. It features a control room that looks onto a soundproof room that can be used to record anything from an oral family history to a music album. Allen has said that he advocated for the recording space in the library because he believes a core function of a library is to help people unlock their creativity.

Rose said he first saw the studio after Allen gave him a brief tour. The studio intrigued him at first sight.

“I thought it was just about the coolest thing I had ever seen,” he said. “I went home immediately and wrote up basically what ended up being my job description and now I’m here trying to help this place get organized and off the ground.”

Rose said he’ll have no shortage of work as he sets up and organizes equipment, establishes studio protocol and maintains the expensive recording gear.

“They had a vision for the space, but I think they underestimated the amount of work it takes to run a studio,” he said. “My main goal is to get it to run as autonomously as possible and with as little need for library resources as possible.”

Musicians Mark Robinson and Evan Bissell said they’re new to using the library’s studio to record their work, but it’s already clear that the facility and Rose are an asset to Lawrence’s music community.

“It’s a great amenity,” Bissell said. “We really weren’t able to record loud things in our apartment like drums, but then we came to the studio. It’s unbelievable that it’s free.”

“And it was instantly recognizable that he (Rose) knew what he was doing,” Robinson said. “Everything is organized and well placed.”

Rose said once word started getting out, the studio’s open time slots started disappearing quickly. Those who use the studio vary from professionals to rank amateurs, he said, recording anything from rap to rock to the spoken word.

“The range in here is pretty awesome and that’s the way we want to keep it,” he said. “It’s here for anybody who needs a nice stable recording environment.”