Eastern Kansas universities are using new methods to more quickly identify at-risk students and get them the help they need, as part of a larger effort to improve retention and graduation rates.

Ann Cudd, vice provost and dean of undergraduate studies at Kansas University, said the retention and progress of students is a key concern.

“It’s important not only that students come back after their first year, which is what the retention rate measures, but also that they come back as sophomores if possible, so in other words that they also progress as they’re moving forward,” Cudd said.

Providing better student support is part of a White House call to action to improve retention and graduation rates in higher education, particularly for first-generation, low-income and minority students.

At KU, Cudd said professors can use a program called My Success, a component of the online learning management system Blackboard, to flag a student who misses classes or is not performing well. The flag immediately notifies the student’s advisor. A notification is also sent to student housing, so that a resident assistant can check in with the student.

KU has also partnered with other schools to improve student retention and graduation, particularly for underrepresented students. With 10 other universities, KU is part of the University Innovation Alliance, an organization formed in response to the White Houses call to action. The Alliance was announced at the White House on Dec. 4, 2014, along with other actions to help more students prepare for and graduate from college.

The coalition’s goal is to use predictive analysis systems such as My Success to track student outcomes and identify methods that prove successful, Cudd said. The 11 universities are collaborating to identify successful intervention methods that can then be shared with other institutions.

Additionally, KU uses data students provide on admission applications and the federal application for student aid to identify low-income, first-generation and minority students. These students are referred to programs that support individuals from disadvantaged backgrounds, such as the federal TRIO program and those offered by the University’s Office of Multicultural Affairs.

For example, the OMA administers a section of the campus-wide Hawk Link program that offers workshops, seminars and tutoring to support minority and first-generation students in their adjustment to college.

Teresa Kelley, dean of instruction and director of the Adawe LifePlan Center at Ottawa University, said reaching out to struggling students before they are overwhelmed is key to a successful intervention program.

“Part of being intrusive is not waiting until students are flailing and drowning to help them, but watching them and giving them guidance as they go before they reach that critical point,” Kelley said.

In addition to looking for tangible indicators, such as absences and poor performance, Ottawa has begun a more collaborative effort to identify early-warning signs, Kelley said. Professors, coaches and student housing leaders look for indicators that a student is struggling and notify the Adawe Center. 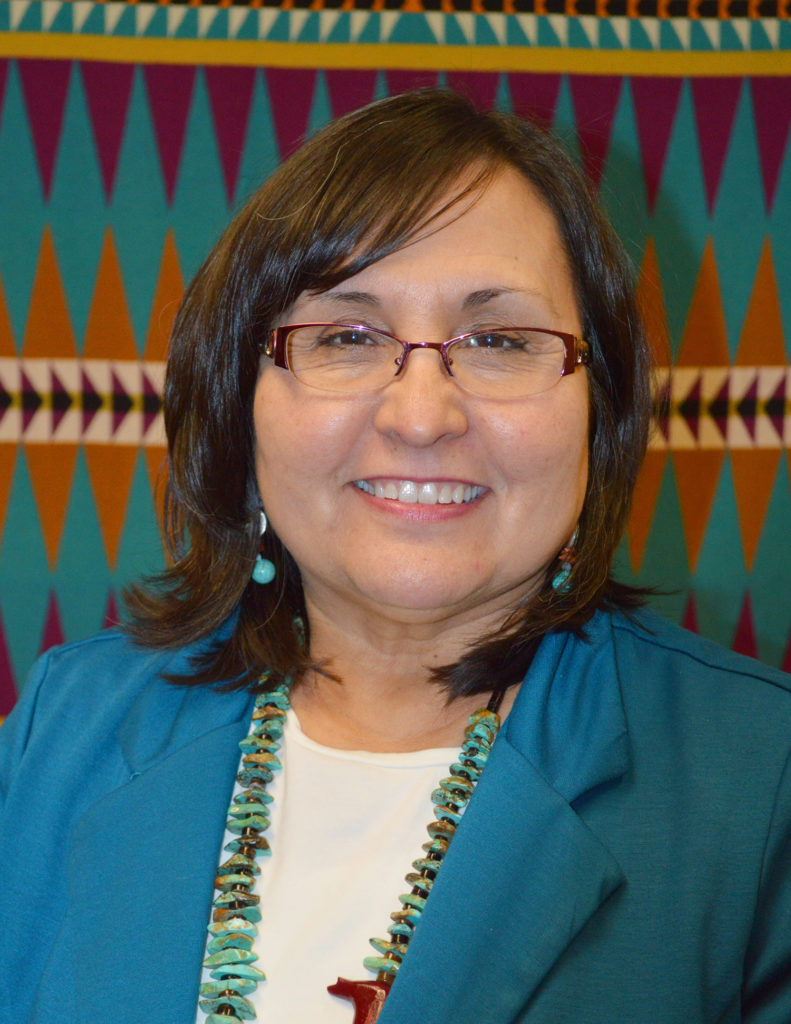 Haskell uses ACT scores, high school GPAs or the presence of a high school Individual Education Plan to identify students whose K-12 curriculum may not have adequately prepared them to succeed in college, Chenault said. Haskell refers these students to the TRIO program or the Haskell Success Center, where a retention advisor can refer them to other resources on campus.

“It helps plug that student into a support network of services and that’s very important, letting them know where the tutoring is offered on campus and what that schedule is so that students can get support and assistance early,” Chenault said.

Haskell and other universities can’t afford to loose students for any reason, Chenault said, because when students drop out, not just that student’s respective community, but everyone, loses out.

“When you think about all of the issues, not just in our communities but in the world, we’re preparing the next generation of problem solvers,” Chenault said. “We can’t afford to lose any of our students, because to me they represent the potential and the capacity for addressing the issues of the future.”