Thanks to years of data collected and ultra-sensitive radar equipment developed by Kansas University researchers, scientists have created the first-ever comprehensive map of the Greenland ice sheet.

Where others in the past tried and failed, KU-based National Science Foundation Center for Remote Sensing of Ice Sheets (CReSIS) researchers and collaborators successfully documented deep and ancient channels of ice to complete the picture, said Prasad Gogineni, CReSIS director and distinguished professor in KU’s School of Engineering. 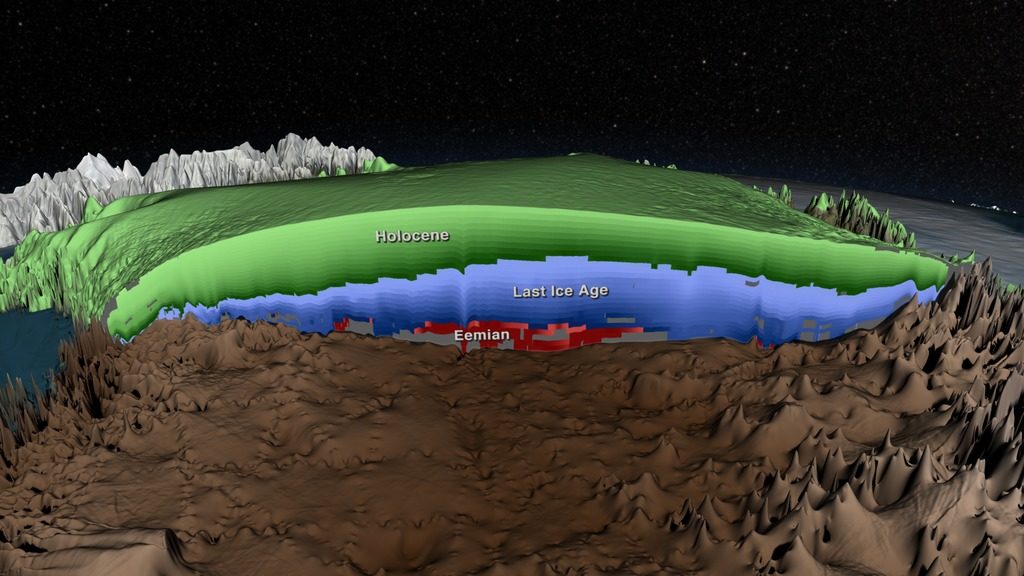 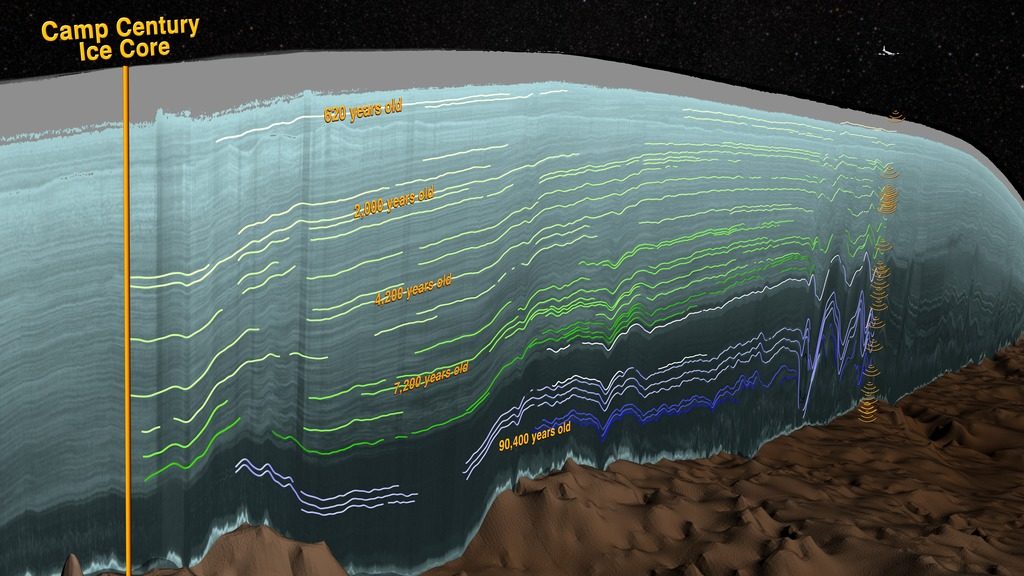 Greenland’s ice sheet is the second largest mass of ice on Earth. It has been losing mass over the past two decades, and warming temperatures will mean more losses.

Knowing what happened to Greenland’s ice in the past is important for predicting what it will do in the future, Gogineni said. An accurate history can help determine how fast the sea level will rise so necessary changes can be made to coastlines and cities.

In that area, the study yielded good and bad news, he said.

Greenland’s deepest ice — the Eemian layer, dating to more than 115,000 years ago — did survive a period during which temperatures were higher than they are today and similar to what they’re predicted to be in 50 to 100 years.

However, the Eemian ice only survived in the middle, while the margins melted and contributed to sea-level rise.

“There’s an analog to what we can expect, to some extent,” Gogineni said.

The Greenland Ice Sheet map was created using data collected by ice-penetrating radar — with signals sent down from airplanes criss-crossing the air over the country — and studying layers of ice cores obtained by drilling into the ice sheet.

Gogineni described ice in the most challenging channels, called outlet glaciers, as warm, fast-moving and rough on the surface. Those characteristics make it difficult for radars to penetrate all the way to the bottom, reflect and send back a signal.

That’s where CReSIS equipment came in.

Gogineni and fellow KU researchers have been collecting data over the Greenland Ice Sheet since 1993. Over the years they’ve also worked to develop and refine the equipment needed to do so and also conducted extensive research in Antarctica.

KU’s work predates the founding of CReSIS, which was established by the National Science Foundation Division of Polar Programs in 2005. KU is the lead institution for CReSIS, which has six other partner institutions and is a key participant in NASA’s Operation IceBridge survey of earth’s polar ice.