Kansas University Earl B. Shurtz Research Professor Andrew Torrance has degrees in biology, genetics and law. He has taught at Harvard and MIT, and even advised President Barack Obama during his candidacy. He is truly a modern-day renaissance man.

“I really like dealing with cutting-edge science and the legal issues it raises,” Torrance said.

This spring, Torrance was recognized by Chancellor Bernadette Gray-Little for his talents, as one of four professors to receive the University Scholarly Achievement Award last year. 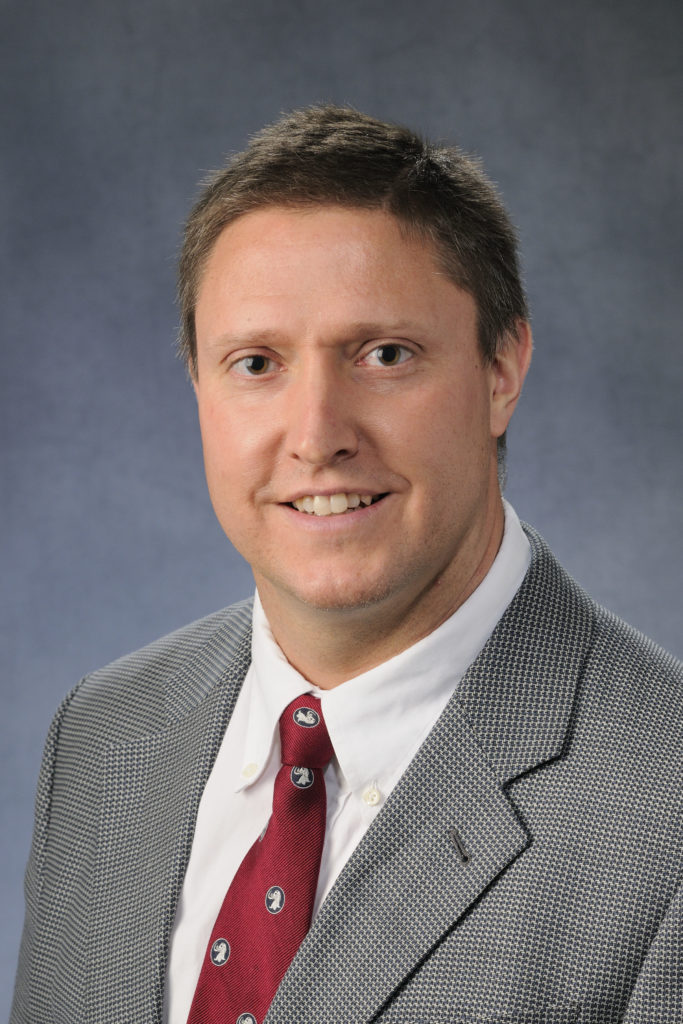 The awards are presented to mid-career professors for their research in one of four areas: arts and humanities; clinical sciences; science, technology and mathematics; and social science and professional programs, the category in which Torrance was a winner.

“The award recognizes professors enhancing the national and international reputation of the university, and it promotes scholarship and research,” university spokeswoman Erinn Barcomb-Peterson said.

Torrance, who has been at KU since 2005, has research extending across many fields, including patent laws, innovation, experimental research, integrating biology into legal policy and even de-extinction.

A main research focus of his is biolaw, or the intersection of biology with law, which is a new and relatively unexplored field. Torrance has been interested in the applications of biological findings in law and policy for the majority of his career.

Torrance cites DNA testing as one example of how using biology can improve the quality of the legal system and how it works.

“There’s all kinds of incredible insights, I think, that biology can offer to the law and can be used to craft better law, more rational law, fairer law,” he said.

His efforts to raise awareness of biolaw has gotten it recognized as a field by the Association of American Law Schools. He believes that “nothing in the law makes sense except in the light of biology” and that the law should shift to rely on science.

“I believe that biology is at the heart of understanding ourselves, society, policy, government, law and even social welfare in general,” Torrance said. “Biology allows you to understand what our motives are, what people really think, why they do things, what the real damage is. So when you start to add biology to law you get differences in how the law should be applied.”

Torrance said there are always new intersections of biology and law that “test the limits of each field,” which he hopes to continue researching.

He added that he felt very lucky to be able to research the strange and wide variety of topics that have interested him. He credits KU’s environment in helping foster his research and grow him as a scholar.

“I think KU trusts its scholars to find the right questions for research and to figure out the right approaches to answer those questions,” he said. “I’ve really appreciated the independence they’ve allowed me.”

However, research is only part of the job. Torrance also teaches several classes including intellectual property law, biodiversity law and patent law.

One of his favorite parts of his job is getting students involved in his research questions and learning from them.

“Part of what makes it really fun to teach is that if you’re an active scholar who is fortunate enough to get exposed to new issues, you can take those issues back to the classroom and tell your students about them and use them as tools that help your students learn how to think about law, how to analyze law and how to do law,” Torrance said.