A Lawrence man and woman arrested Tuesday evening on suspicion of crimes related to prostitution at a local massage parlor were charged Thursday in Douglas County District Court with multiple felonies, including aggravated human trafficking. 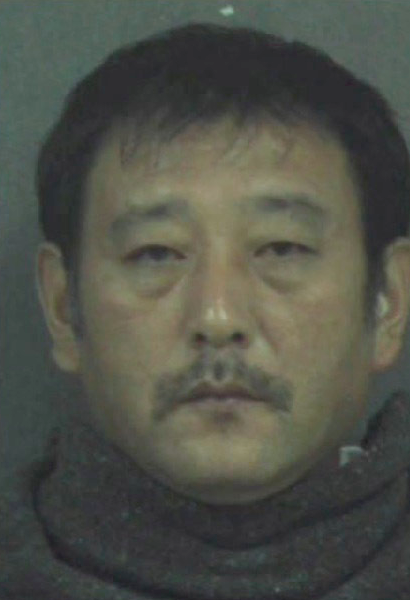 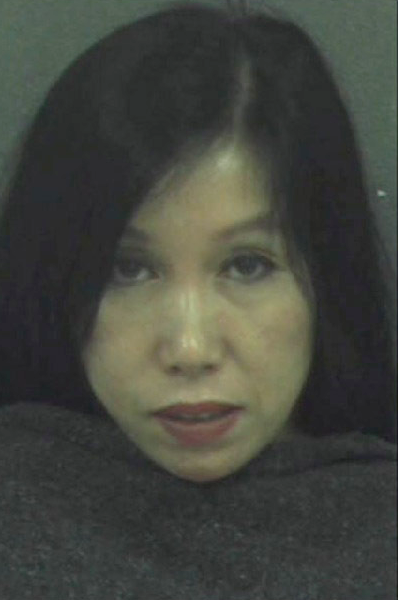 Charging documents allege that from Feb. 6 to April 28, Li benefitted financially from participating in the “recruitment, harboring, transportation, provision or obtaining of” a woman used for involuntary sexual services, resulting in the trafficking charge.

Xiao is accused of “harboring, transporting, providing or obtaining” two different women — one from Feb. 6 to April 28 and another from April 24 to April 28 — for the use of forced sexual services, according to charging documents. Xiao is also alleged to have offered or performed sexual services for pay on Jan. 6.

Though neither McKinley nor Simpson could comment on whether Li and Xiao own Spring Massage, charging documents accuse Li and Xiao of owning or maintaining a property “where sexual relations are being sold or offered for sale.”

McKinley said Wednesday that the searches and arrests were the culmination of a joint investigation with the Douglas County Sheriff’s Office that had been underway for several months.

Simpson told Douglas County Judge Pro Tem James George that both defendants are “extreme flight risks” because Li and Xiao are Chinese citizens unlawfully in the country, have no ties to Douglas County aside from the massage parlor, $20,000 in cash was found at the residence where they were arrested and each have a former conviction of promoting prostitution.

George set bond at $500,000 for both defendants. If they post bail, Li and Xiao will have to submit to GPS monitoring.

At her first appearance Thursday, Xiao asked through a Mandarin interpreter why her bond was “so high” and said she “did not agree” to the crimes alleged. Li remained silent, allowing his attorney to speak on his behalf.

Li and Xiao remain in the Douglas County Jail on their $500,000 bonds. Xiao will make her next court appearance Monday, and Li is scheduled to appear next on May 18.