Get to know the candidates: Kansas House District 46

Education: Undergraduate degree in electrical engineering from Kansas University in 1986; law degree from KU in 1992.

Political history: This is Robinson’s first run in politics. 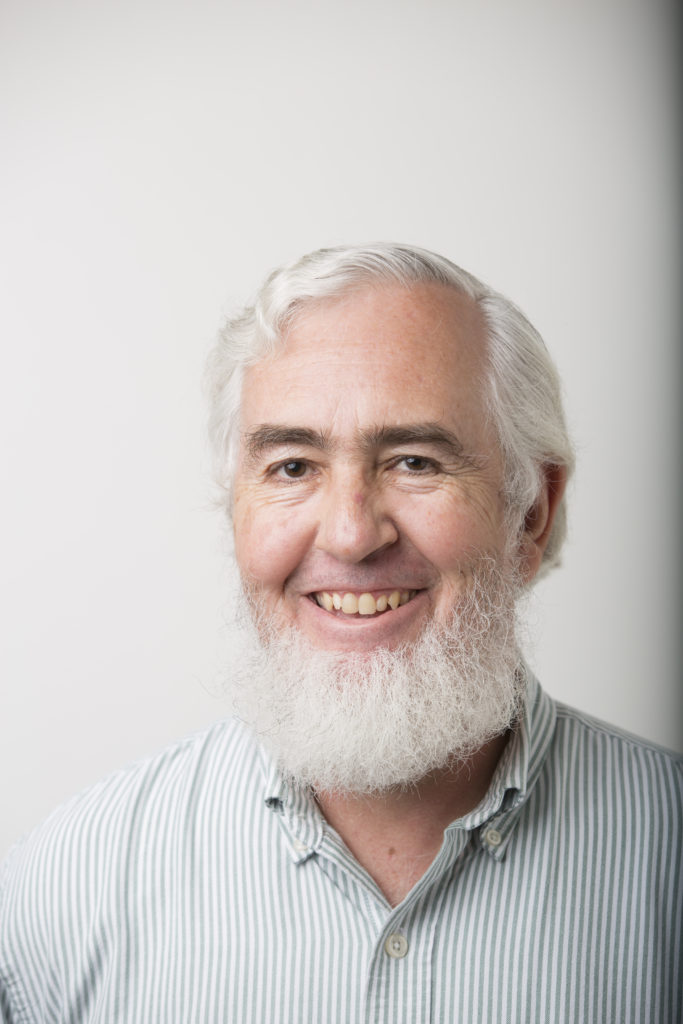 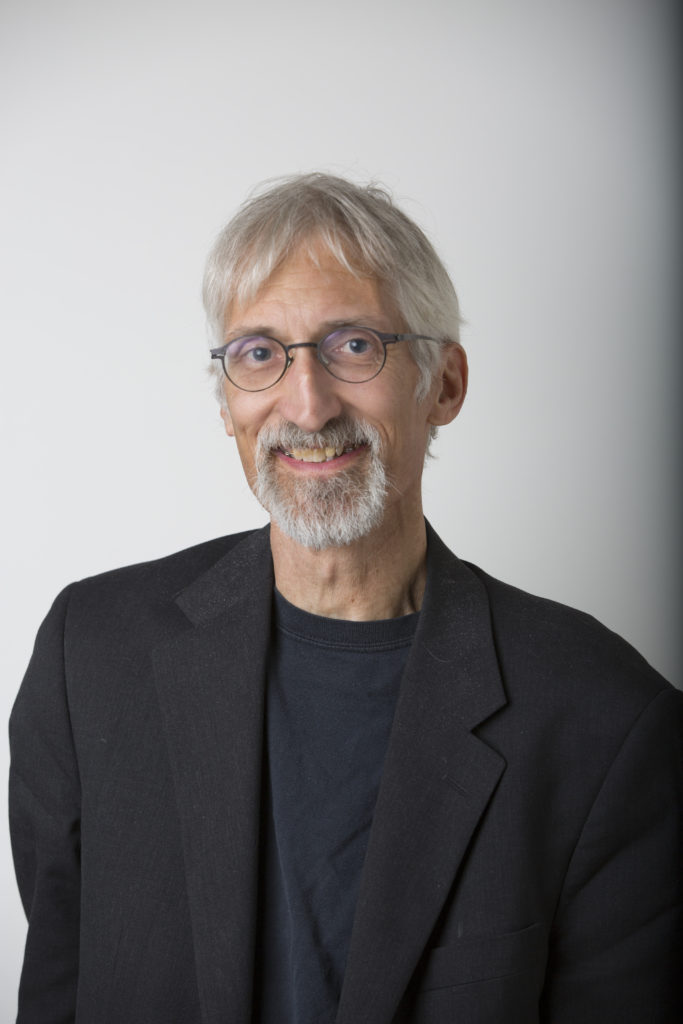 With the Nov. 4 election just weeks away, the Journal-World caught up with the candidates running to represent the Kansas House Districts encompassing Lawrence.

After working in San Francisco, Robinson said he doesn’t think Lawrence is as liberal as some think.

“I would say the average person in Lawrence would be considered a moderate Republican in California,” Robinson said. “The Right-to-Left spectrum is radically different.”

Born in Lawrence, Robinson was raised in California. There, Robinson said he attended a liberal university and spent five years of his life “studying the gay community” in the 1980s.

His experiences there, he said, influenced the way he stands on today’s issues such as marriage equality.

“The gay community doesn’t want marriage,” he said. “It’s a means for their agenda of gayness being the new standard of what is moral. It is a stepping stone toward criminalization of marriage.”

Robinson, who considers himself a “political-moral conservative,” said that if elected he would like to cut the partisan gridlock by first addressing what he said is the underlying issue between Democrats and Republicans.

“The source of the divide between red and blue states is the difference between those who base their beliefs on whether we’re beings made by a creator or not,” Robinson said. “If we answer that question in different ways, we will talk about lesser, secondary issues like how we feed the poor.”

Robinson said he would rather see the Statehouse focus “not on taxes, but philosophy.”

“It is very easy to get hung up on financial formulas,” Robinson said, “but that’s not significant to me.”

Highberger is no stranger to Lawrence voters. He was elected to the City Commission and served from 2003 to 2009, including a term as mayor from 2005 to 2006.

During that time, Highberger said he sharpened his leadership and listening skills.

“I learned a lot about Lawrence and I’ve got a track record of working across the aisle,” Highberger said. “If a Democrat wants to do anything in Kansas, they have to build community.”

Currently, Highberger works as an attorney in his practice Highberger & Ananda, LLC, 918 Massachusetts St. He said that his legal background would be valuable in the Statehouse.

“I’m interested in justice and equality … we can reach equality by having a more fair system,” Highberger said. “For example, the disparity of income between classes concerns me.”

He works with that divide by offering low-cost legal aid to those who fall somewhere between being able to afford an attorney and being eligible for appointed counsel.

“We try to be affordable and work on a sliding scale,” he said.

Before his run in city government, Highberger worked for about 20 years as special counsel to the secretary of the Kansas Department of Health and Environment, helping to enforce state regulations.

“Working with the state gives familiarity to the process. Part of what I did was draft regulations,” Highberger said. “I got to see how state government works.”