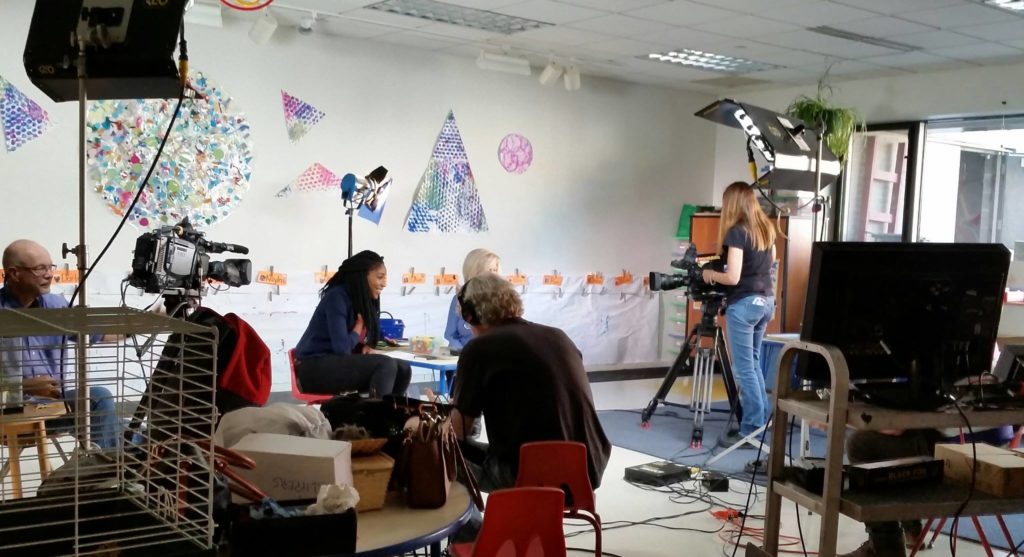 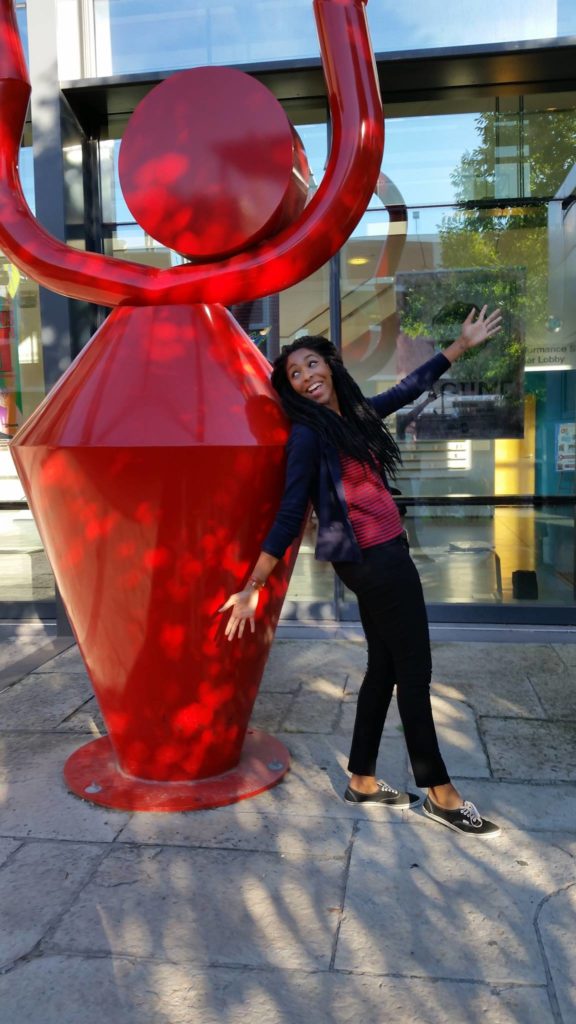 Susan Tate, the Arts Center’s chief executive director, said “Daily Show” staff reached out to the center Monday about using one of their classrooms as a location for an interview with a Kansas Teacher of the Year. Wint Winter Jr., CEO and General Counsel at Peoples Bank, was also interviewed for the program, though not at the Lawrence Arts Center, Tate said.

The segment will focus on the state’s recent cuts in education funding, said Ric Averill, the Arts Center’s artistic director of performing arts.

Averill, who was present during taping at the Arts Center, said it was a fun experience and described Williams as “really friendly and wonderful.”

He said the crew was able to check out a bit of Lawrence during their two days in town and seemed to enjoy their stay. They were particularly impressed by the diversity of Lawrence’s dining scene, after visiting local restaurants 715 and The Burger Stand — both suggestions from Arts Center staff, Averill said.

“They came with eastern preconceptions about Lawrence, and I think they left with a very positive opinion of Lawrence and probably a better opinion of Kansas than they came in with,” he said.