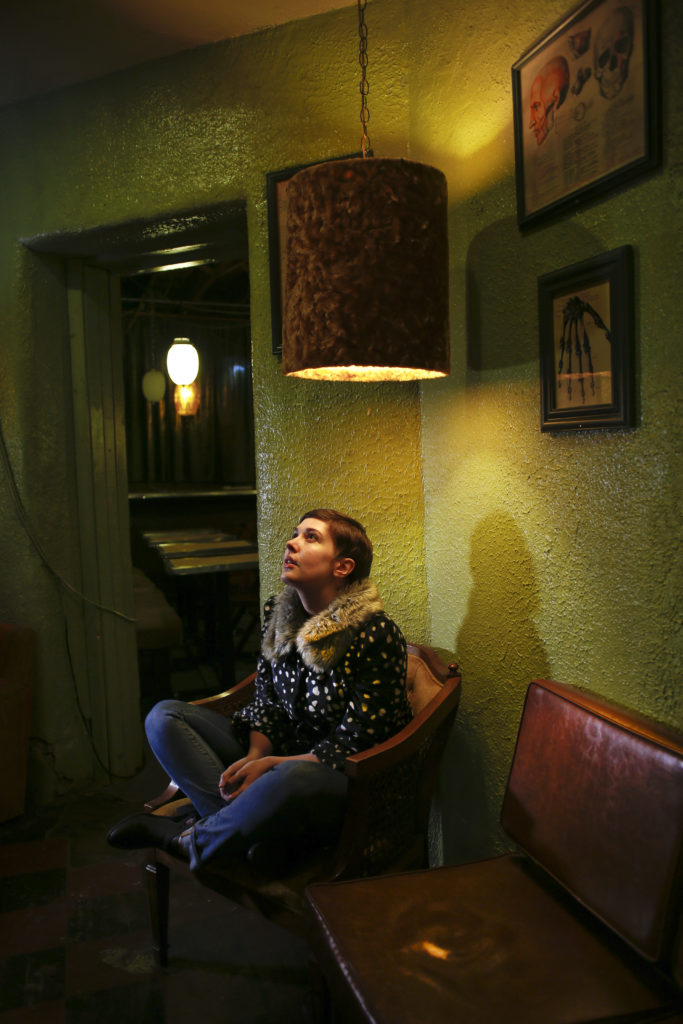 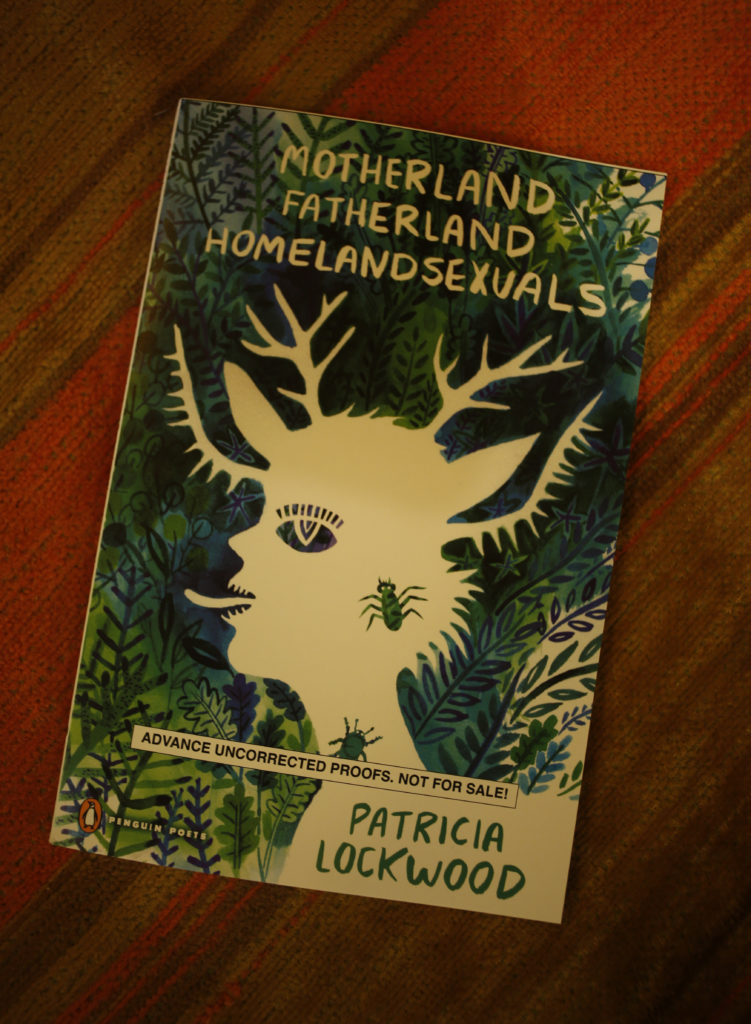 When Patricia Lockwood’s autobiographical poem “Rape Joke” went live online last summer, columnists at Salon, The Guardian, Huffington Post and bloggers far and wide started analyzing her intention. Is it social commentary on rape jokes? Can we joke about a subject as serious as rape?

“The real final line of Rape Joke is this. ‘You don’t ever have to write about it. But if you do, you can write about it any way you want,'” the recent Lawrence resident tweeted later that day.

Lockwood’s poem recently was selected for inclusion in “The Best American Poetry 2014,” an annual anthology of poems featuring well-known poets and newcomers, forthcoming this September. Her reaction in the moment to being chosen was an underwhelming “oh, OK,” which she credits to the aftereffect of the huge waves her poem made last year, months before receiving the honor. It took her a while before gauging this as a major milestone for a full-time poet.

First published on The Awl, a current events website with the tagline “Be Less Stupid,” the poem became a viral sensation in July 2013. It has since been translated into a dozen languages, and according to Penguin Books, Lockwood’s publisher, “Rape Joke” has been shared more than 100,000 times on Facebook.

The subject matter is clearly very serious, she says, and it’s all true, but she wanted to see whether she could write it in a funny way. For example, at the end of the poem, her attacker apologizes by giving her a copy of the Beach Boys album “Pet Sounds.”

“Come on, that’s a little bit funny. Admit it,” the final line says.

Lockwood, who moved to Lawrence earlier this year, wasn’t expecting such a huge reaction, but dozens and dozens of readers nationwide sent their own versions to her (in fact, she says, it’s always the poem you least expect to be selected for honors such as these).

Having written and submitted the poem six months earlier, it was new to everyone besides her. And she admits the hilarity of the stark difference between the comedic “sexts” she was previously famous for tweeting regularly and the hundreds of reaction tweets sent from readers with the words “devastating” and “powerful.”

“You have to laugh at that,” she says. “It was like, ‘Can I still send out this funny tweet after responding to that person who just shared this story with me?'”

“The rape joke is if you write a poem called Rape Joke, you’re asking for it to become the only thing people remember about you,” Lockwood says in the poem, referring to how her character will now be associated with her rape, much like those spotlighted in media.

“It puts burrs in people’s perception about you,” Lockwood says.

Born in Fort Wayne, Ind., Lockwood has been writing poetry ever since she was a “little stupid kid,” which she says should be expected from anyone obsessed with the haiku form. She credits her husband, Jason Kendall, for her early success getting published as he submitted her poems relentlessly at the beginning of her career (“can I even call it that?”). His competitive nature — treating the submission process like fantasy football, Lockwood says — was an edge that helped her get recognition.

“He would submit to five more places if one got rejected,” she says. “And it really does pay off after a while.”

Lockwood’s poems have appeared in the New Yorker, the London Review of Books, Poetry and Adult Swim, to name a few. Her first book, “Balloon Pop Outlaw Black,” was published by Octopus Books in 2012, with positive reviews from the Chicago Tribune, the Rumpus, the New Yorker and Pitchfork.

Penguin is publishing her next book, “Motherland Fatherland Homelandsexuals,” in June of this year, the collection self-described as post-gender sexscape poetry. Publishers Weekly included it on its list of the most-anticipated books of 2014. Lockwood explores love between things that can’t necessary fall in love (traditional love poetry being heterocentric), sexual encounters between countries and post-gender inquiries about literary geniuses.