The films of the Free State Festival

Because of all the other media and art-related events and activities, it may be easy to forget that the Free State Festival started as the Free State Film Festival. Here’s a preview at some of the movies showing this year. Film screenings at the Lawrence Arts Center main theater are $6 unless noted. A $50 movie pass for entry to all films is also available.

Benicio del Toro plays a Native American World War II veteran who receives treatment for debilitating conditions at the Menninger Clinic in Topeka. Mathieu Amalric plays George Devereux, whose book the film is based on, and who treated Jimmy Picard in real life. Directed by Arnaud Desplechin, “Jimmy P” was an official selection at the Cannes Film Festival and chronicles psychoanalysis in a way that refuses easy solutions and breakthroughs. 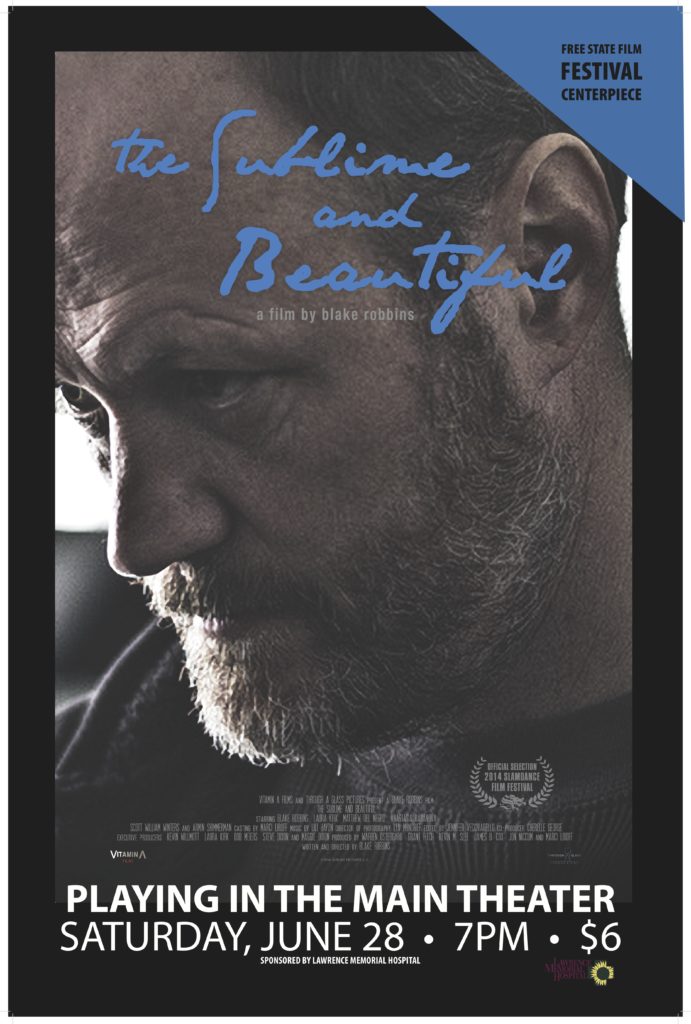 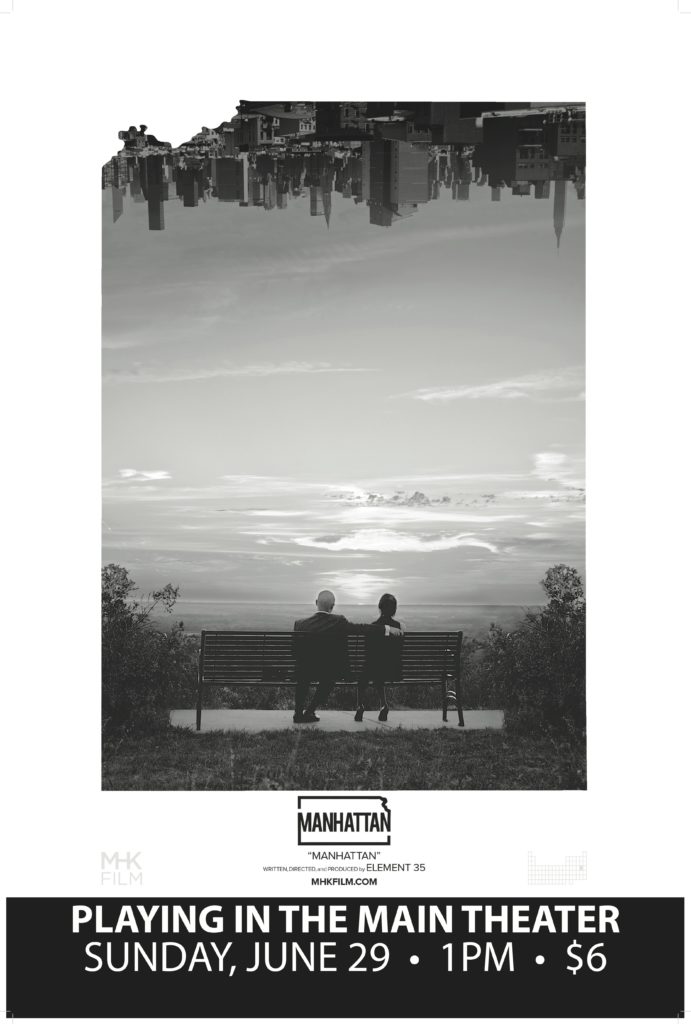 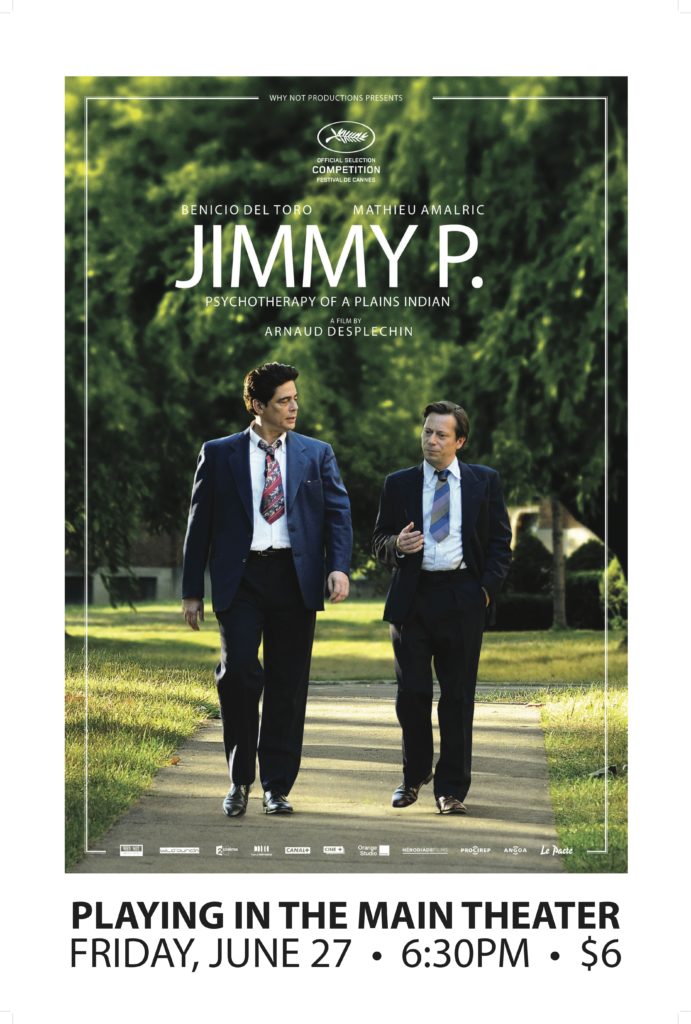 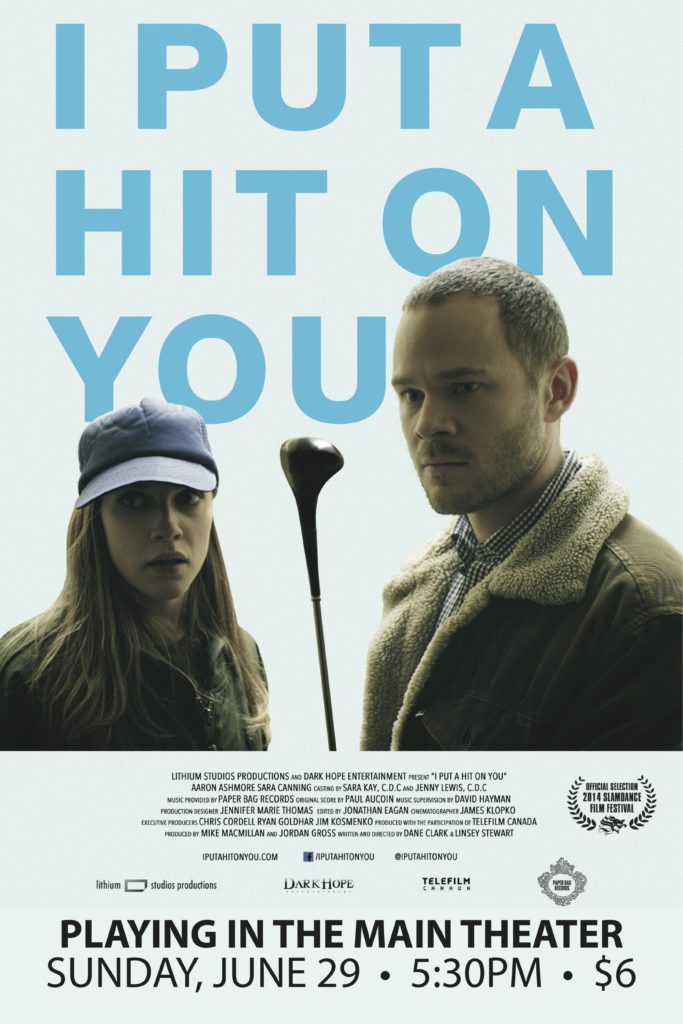 This free screening spotlights the short films made by 23 students from the Boys and Girls Club and Van Go in conjunction with Free State Festival staff. It’s sure to be an inspiring night, as young adults from both programs have been working on the 11 shorts since January and have seen them through every stage of planning and production.

If magical realism could be applied to a documentary, Gruff Rhys and Dylan Goch’s music-filled travelogue across America does just that. According to the film, Welsh explorer John Evans (played by a puppet) was a distant relative of Rhys, so the musician (from Wales’ own Super Furry Animals) retraces his journey to America in 1792 with a series of comedic storytelling musical performances. Full of Rhys’ plaintive, folksy new songs and accompanied in part by Lawrence drummer Kliph Scurlock, “American Interior” has plenty of great music to enjoy as Rhys delves into Native American history and brings to light the story of a troubled historical figure. Scurlock will be a guest at the screening, and a short film, “Melvyn the Birder” made by puppeteer and Lawrence native Spencer Lott will precede the film.

Nominated for the best animated film Oscar earlier this year, this charming hand-drawn feature is a joint French-Belgian release, and is perfect for a morning screening. The story of an orphaned mouse who befriends a poor, starving bear, “Ernest & Celestine” tells a simple, heartwarming story about tolerance and friendship that will resonate with adults and children of all ages.

Fresh from recent appearances at the Slamdance Film Festival and the Kansas City FilmFest, Blake Robbins’ drama about a married couple who loses their kids to a drunken driver makes its Lawrence debut. Co-starring and co-produced by Through A Glass productions and Kansas University film lecturer Laura Kirk, “The Sublime and Beautiful” is Robbins’ passion project, and was shot in Lawrence in early 2012 with mainly local cast and crew, and lots of support from the city’s arts community.

You’ve heard about it and always wondered whether it’s true or not. Luckily, the Free State Festival is putting it all together for you, man. For free! At midnight (when else?) Saturday, the Lawrence Arts Center will host a free screening of the 1939 classic “The Wizard of Oz,” synced up perfectly with Pink Floyd’s “Dark Side of the Moon.” Of course, that leaves about half the film without any mind-blowing tunes, so rather then repeat the Floyd again, LAC will instead begin playing Radiohead’s “Kid A” right where “Dark Side” leaves off. This screening is BYOBP (bring your own blacklight poster), and no word yet on an accompanying laser light show.

When they were all students at Kansas State University, George Stavropoulos, Ryan Bruce and Bret Palmer used to joke about making a black-and-white feature called “Manhattan” as a tribute to Woody Allen, and setting it in Manhattan, Kansas. The alumni returned to the city to make the movie, about a New York City writer who returns to Kansas to “reset” his life and finish a novel. It may also be seen as a somewhat autobiographical since Stavropoulos, who co-wrote and stars in the film as well, now actually lives in New York City. Co-directors Bruce and Palmer are now Kansas City residents, and all three will be on hand for the screening.

Canadian co-writer/directors and real-life husband and wife team Linsey Stewart and Dane Clark will be on hand for the screening of their quirky dark comedy, which also premiered at Slamdance. “I Put a Hit on You” follows a young woman (Sara Canning) who drunkenly hires a hit man to kill her ex-boyfriend (Aaron Ashmore) after he rejects her marriage proposal. She sobers up the next day and tells him, and the two have to find a way to stop the hit before its too late.

Accompanying this screening, the Women of Lawrence Film will premiere their unique short-film anthology project “Threads,” in which four experienced filmmakers mentored up-and-comers for one collaborative, cross-story short film. This series of inter-related shorts all takes place in downtown Lawrence.

This year’s edition of the Wild West Film Festival — which causes sleep deprivation, mild paranoia and creative apnea in its entrants — starts at 7 p.m. next Sunday with the screening of 25 films shot over two days. Last week, teams of local filmmakers received their individual secret criteria and had 48 hours to make an original short film. The overarching genre that all submissions must at least partially adhere to this year is that of a mystery, suspense and/or thriller story. In addition to the traditional first-, second- and third-place awards to be handed out, the audience will vote on a people’s choice winner.