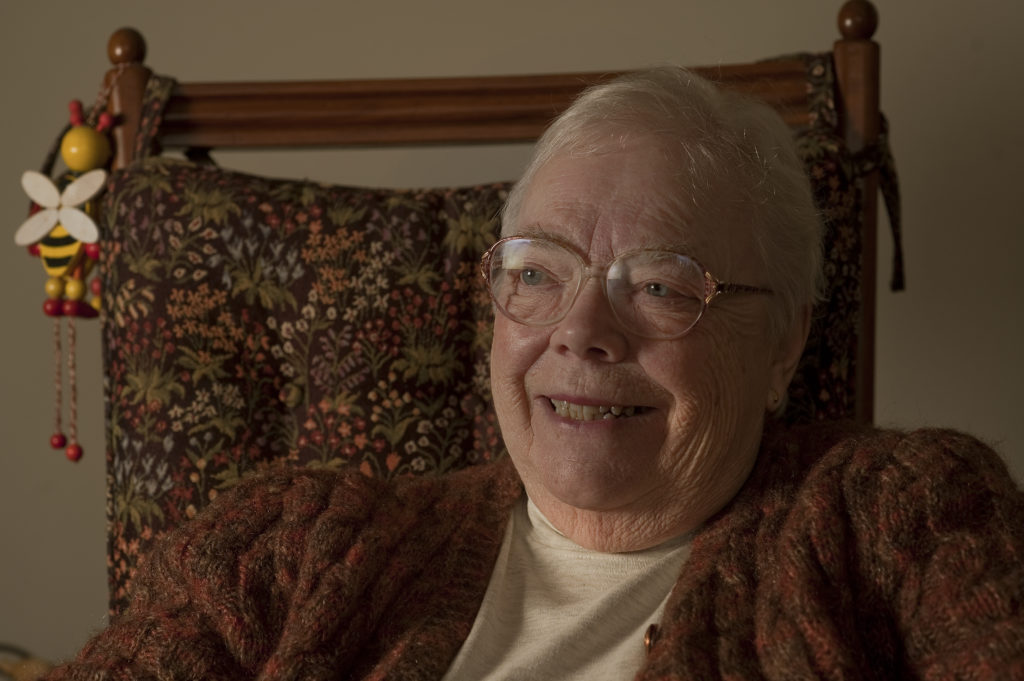 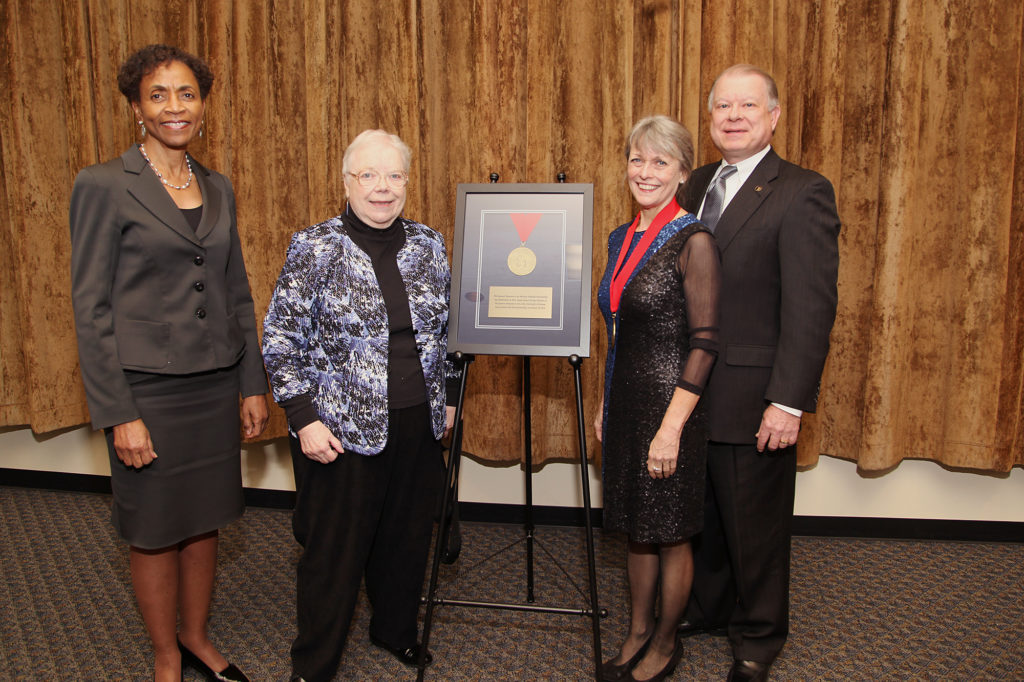 In more than 50 years at Kansas University, Marilyn Stokstad has made many academic contributions to art history — not the least of which is writing what some consider “the book” on the subject.

Her recent financial contribution, which makes the Spencer Museum of Art director’s job an endowed position, will continue Stokstad’s legacy and help solidify the Spencer’s spot among the top university art museums in the nation, officials say.

Reece Hardy said Stokstad’s donation, and KU’s celebration of it, also affirms that art history and the museum are central to education and to society. That’s been a key theme throughout Stokstad’s career, where art history doesn’t exist in a bubble.

“It’s not just a study of paintings,” Stokstad said. “You have to know the literature, the philosophy — you have to know all kinds of things to make art history make sense.”

“The book” is one example.

Stokstad, who arrived at KU in 1958, was teaching introduction to art history when she decided to write “Art History” — used widely by universities nationwide and internationally, and easily the heaviest volume in many a student’s backpack.

There were other surveys of art history, Stokstad said, but they were hardly comprehensive.

For one, they didn’t include women, she said. And they were limited to Italian, French and sometimes German art, mostly paintings.

It took six or seven years to write and publish, but Stokstad’s “Art History” includes women. And sculpture, textiles and photography. And Scandinavia, Asia and the Americas.

“When I decided I was going to include the whole world and not just the West, that was a lot of extra work,” she said.

Stokstad received her undergraduate degree from Carleton College, her master’s from Michigan State University and her doctorate from the University of Michigan. She directed the KU Museum of Art, now called the Spencer, from 1961 to 1968 and holds a number of awards and professional honors. Stokstad’s other textbooks include “Art: A Brief History” and “Medieval Art” — her research specialty.

In her time at KU, she’s seen the art history department grow from only two professors and a museum director who also taught classes. She formally retired in the early 2000s but maintains a presence at the museum.

Stokstad said the museum was in her will but that she decided it would be “much more fun” to make the donation, an undisclosed amount, while she was around to see it.

The Spencer Museum of Art Marilyn Stokstad Directorship enables KU to compete in the marketplace to retain its current director and, in the future, attract a well-qualified candidate, KU Endowment president Dale Seuferling said.

A Jan. 24 investiture ceremony to celebrate Stokstad’s donation and honor Reece Hardy, the recipient, was the first on KU’s Lawrence campus. Seuferling said faculty professorships are the most commonly endowed positions but that the same model can support university directors, librarians and curators.

And to students who may find themselves in a class using Stokstad’s “Art History,” remember that it’s more than just memorizing paintings and dates.

“Think of the period first, and then think about who illustrates it best,” Stokstad said. “It’s quite easy if you go about it in a reasonable way.”