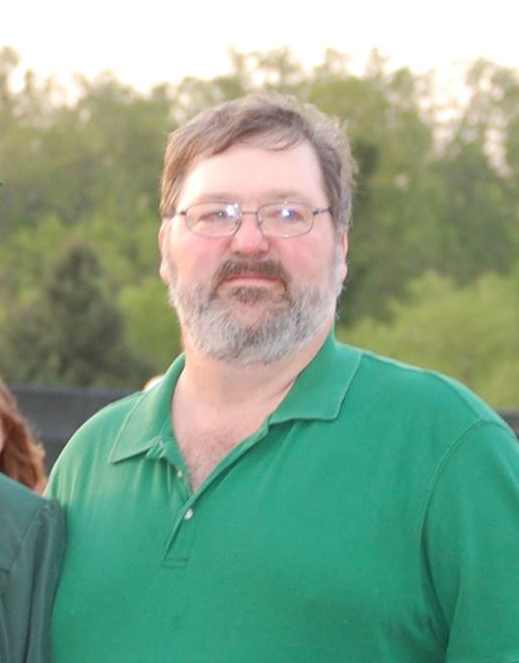 In an email to FSHS parents Sunday, principal Ed West said Simon died Saturday evening, likely due to “heart problems.” He was 53.

Simon is survived by his wife, Lisa, and one son, Aaron, according to his bio page on the FSHS website.

Simon was in his third year of teaching at Free State, where he taught advanced placement physics and general chemistry. He was also involved with the school’s chess and robotics clubs.

Lorna Larson, a transition facilitator at FSHS, said Simon was able to coach the chess club to become a contender despite not being an especially skilled player himself.

“Brad had a lot of patience and understood how to teach kids, including students with special needs,” Larson said.

Many students expressed their condolences over Twitter, either by writing tweets in tribute or favoriting those posted by others. Several posts noted Simon’s sense of humor.

Jordan Rose, who teaches advanced placement chemistry at FSHS, said she would never forget Simon’s willingness to help others.

“Whether it was a lesson that went completely wrong or something else that frustrated me, Brad was one of the first people to stop by my classroom and check in to see if I was okay and to let me know that he believed in me,” she said.