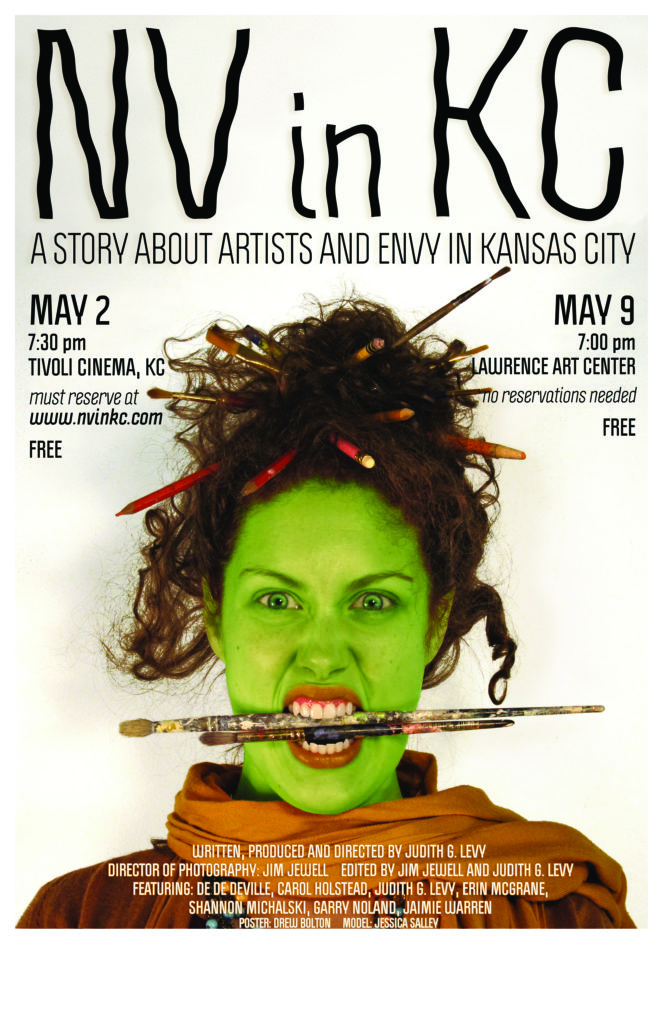 A poster for NV 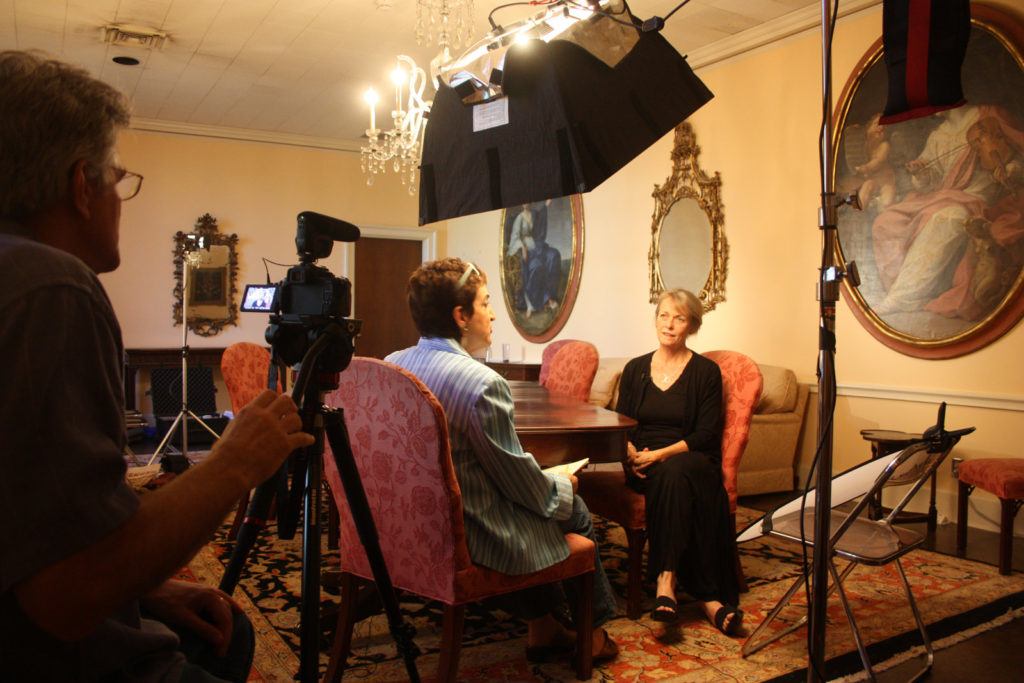 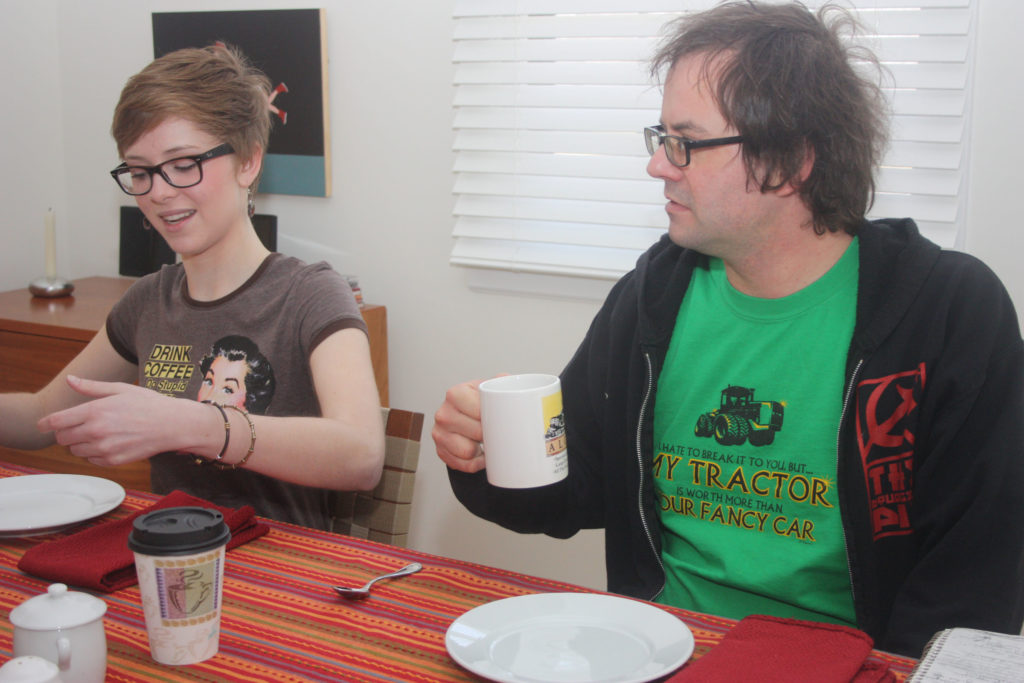 Envy is a topic that frequently goes untalked about, particularly in the art world, Levy says. In “NV in KC,” the Lawrence artist takes on the topic full force in a playful sendup of the Kansas City, Mo., art scene. The film, which Levy wrote, produced and directed, will have its local premiere at 7 p.m. Thursday at the Lawrence Arts Center, 940 New Hampshire St. No reservations are required for the free event.

Whether through a mockumentary about the descendants of famous fictional characters, 2-by-5-foot postcards depicting fake historical sites, or hundreds of keepsake photo viewers strung from the ceiling, Levy comments on such topics as racism, war and urban planning in a unique yet thoughtful fashion.

While, in the film, Levy plays Lee J. Ross, she might as well be playing herself: The character uses conceptual art to explore a topic — envy — that people are often uncomfortable talking about. Ross makes a hierarchal chart ranking Kansas City, Mo., artists, some of whom express their displeasure with where they ended up.

To get to the bottom of envy in art, Ross conducts interviews with real-life experts like Saralyn Reece Hardy, director of the Spencer Museum of Art at Kansas University.

“One of the things that art does best is to look at human emotions and human perceptions in new ways. It provides us a window into ourselves,” Reece Hardy said in a recent interview. “And envy is part of life’s experience.”

Levy herself has dealt with envy. Prior to making the film, she was finally able to get in touch with those feelings, she says; the movie is, in a sense, her coming-out party.

“What’s fine is when you recognize that you want something that someone else has and you say, ‘OK, what do I need to do to get that for myself?'” she said.

Levy had been making art for most of her life, but as a divorced parent working two jobs in the mental-health field, the New York native had little time to pursue her passion. Seven years ago her life somewhat settled down, and she decided it was time to become a full-time artist. Not long after that, she moved to Lawrence. “I feel like I’ve landed in the perfect place for me,” she said.

She now draws, makes films, writes scripts, creates exhibitions. While her pieces involve different types of media, they have common strains: narrative, social commentary and, not least of all, humor.

Levy’s previous forays into filmmaking focused on the backgrounds of the (fictional) relatives of Huckleberry Finn, the Lone Ranger, Hansel and Gretel (“The Last Descendants”) and a woman who keeps the same routine every day of the week except Sunday (the 5-minute “On the Seventh Day”).

Levy made “NV in KC” with the help of more than 30 artists from Lawrence and Kansas City, Mo. She filmed about a third of the 50-minute movie in Lawrence, mostly at her house but also at the Spencer Museum at KU. She financed the film in part with a Rocket Grant from the Andy Warhol Foundation.