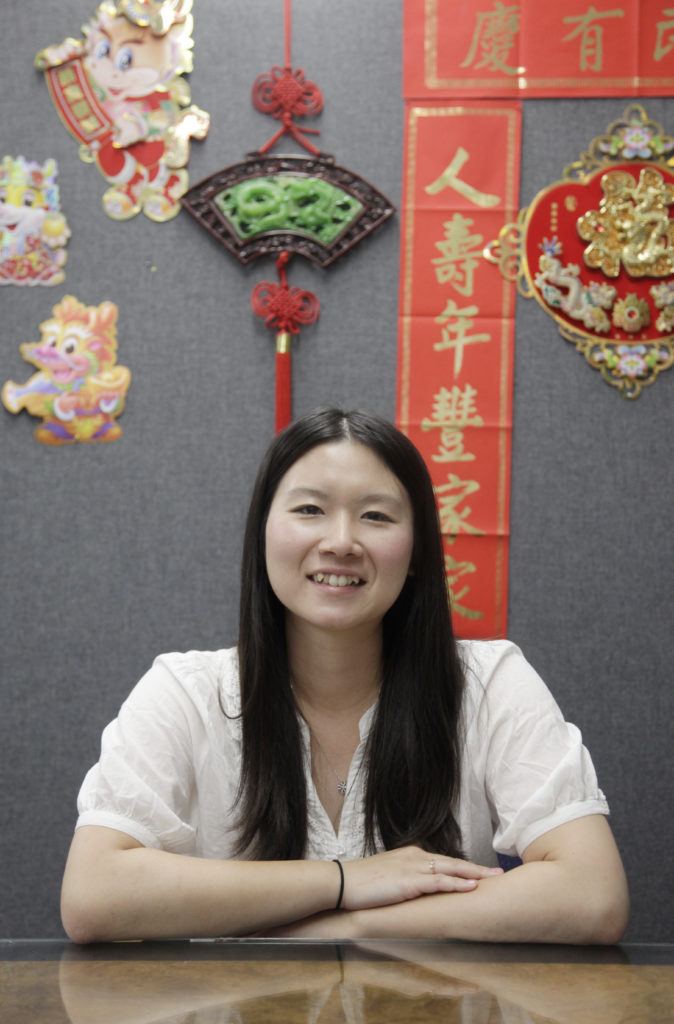 At Kansas University, the Center for East Asian Studies has a specific education outreach program to encourage the community and K-12 students to learn more about China, Japan and Korea. Its mission is to teach the communities in Kansas and Western Missouri about East Asian culture.

CEAS Outreach Coordinator Randi Hacker said Chinese culture typically is the most popular area for outreach because of the center’s many Chinese scholars or interested faculty and staff members. But with the addition of Outreach Coordinator Erika Norikami, the center is now doing more outreach in Japanese language and culture in the community than it ever has before.

“Our center is unique in that (Norikami) is dedicated to Japanese,” Hacker said.

Norikami is a grant-funded coordinator from Osaka, Japan. She began her outreach efforts at KU a year ago and will continue with the university for one more year before returning to Japan.

Norikami said as a college student she worked as a resident assistant in an international dorm hall, which is what helped to spark her interest to come to the United States as an outreach coordinator.

“It made me think a lot that teaching about my country would be interesting,” Norikami said.

During her time with KU, she’s presented to schools, campus organizations, local businesses, culture fairs and has even participated in an eight-week culture education program at a juvenile detention center. Norikami’s presentations concentrate on the culture of Japan, and typically she talks about school life, holidays and daily life. Sometimes, she’ll do demonstrations with cooking or origami to keep her students’ attention.

Norikami said when teaching about Japan, especially to K-12 students, she uses connections between the two cultures to emphasize the similarities and differences in lifestyles, such as the popularity of Pokemon or Hello Kitty.

Her favorite group of students are middle-school children because they’re old enough to understand what she’s teaching but not old enough to be too distracted by anything else. That’s where she’s created the most interest with her presentations. Southwest Middle School now has an after-school language and culture club, and the CEAS hopes to help other middle schools and the two high schools to create their own.

“It’s important the community is introduced to other cultures,” Hacker said. “It awakens tolerance for difference… maybe (the presentations) will broaden the way they think.”