Offbeat Occupations: ‘Almost anyone could benefit from dance therapy’ 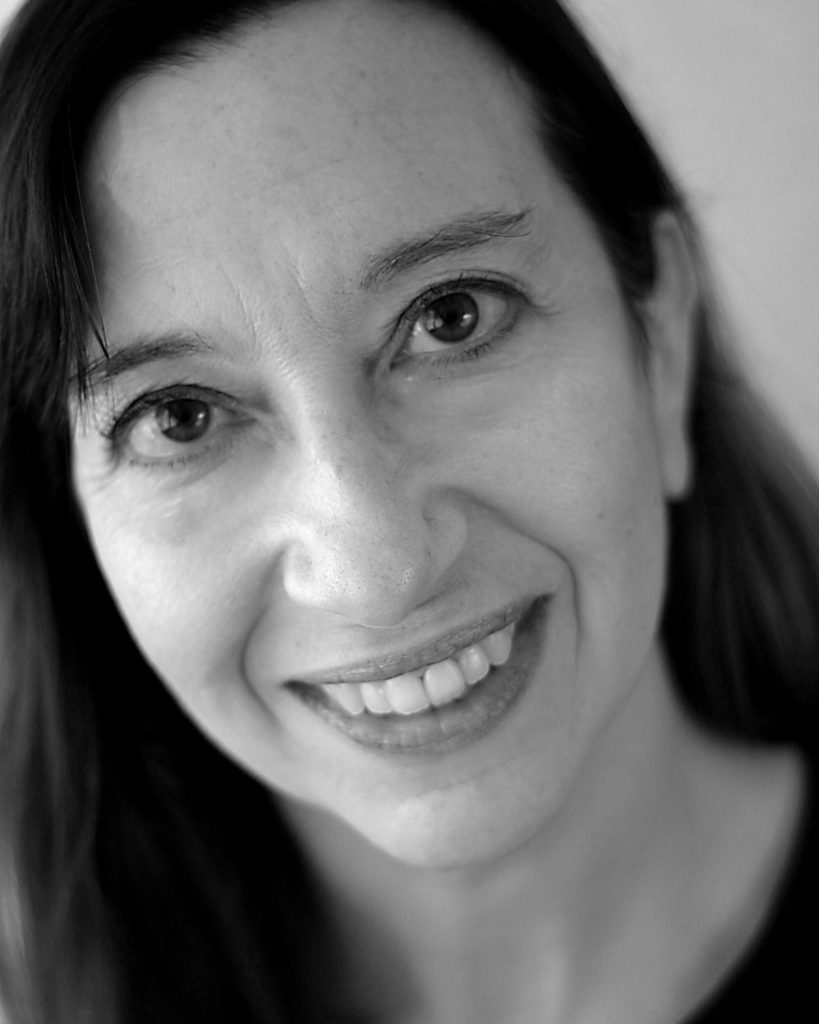 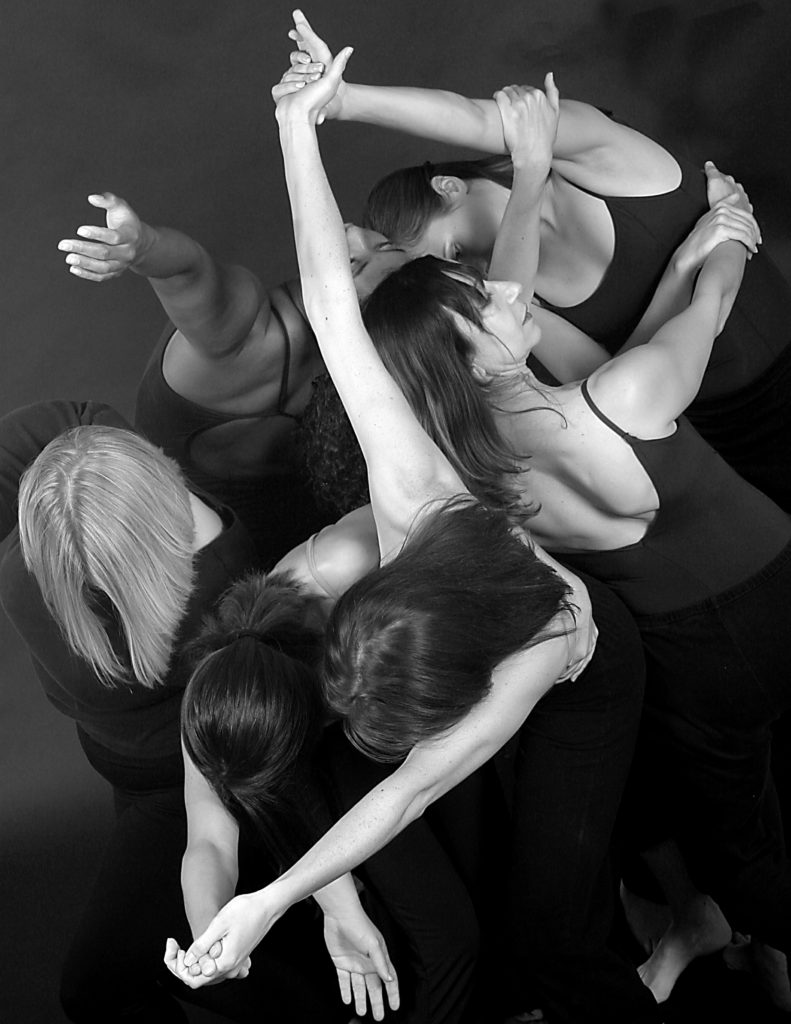 Susan Rieger, at center right, is a dancer who incorporates movement into therapy sessions.

About a year ago, Susan Rieger, a woman in her 40s with deep smile lines and a straight-edged nose, began meeting a 13-year-old boy with Asperger’s syndrome.

The boy was afflicted with anxiety and stomach pain that assailed him whenever he was in school or with people. Rieger met with him and his mother weekly for more than a year, teaching them therapeutic ways to cope: yoga, breathing and meditation.

Over time, the boy’s pain eased, his anxiety lessened and the sessions were no longer necessary.

“That felt really successful,” said Rieger. “It was also kind of neat to have his mom participate, too. She was learning things they would then do at home.”

The practice is called movement or dance therapy (the terms are used interchangeably). And through her new company, Moving Toward Wholeness, Rieger will use dance therapy to improve the lives of those willing to try it.

Dance therapy is the therapeutic use of movement for psychological and physical well-being. The practice can boost mood, alleviate pain, increase confidence and improve balance and flexibility.

Different than other therapies because of its use of movement instead of talk to initiate change, dance therapy is based upon the idea that the mind and the body interact and influence one another.

“Movement is a powerful change agent because oftentimes we can make a physical change that leads to a cognitive change, followed by a behavioral change,” Rieger said. “For instance, when someone is developing a sense of grounding and core strength, they are most likely to have less victimlike thought patterns and to act more assertively.”

The union of dance and psychotherapy is in accord with Rieger’s skill set: She is trained in dance and social work, with degrees in both. She is also a yoga instructor and former arts director to Lawrence Arts Center’s now defunct 940 Dance Company.

“I draw on the training that I have had, which includes dance technique, yoga, somatics training, dance improvisation and authentic movement,” said Rieger. “It is like opening a toolbox and asking which of these tools would be most effective.”

Rieger is tall and athletic with a slender neck, dark hair and brown eyes that easily express tenderness and empathy.

She has always felt compelled to improve the welfare of others. For much of her life she has supported herself as a social worker. She’s worked with people with long-term mental illness and anger management problems. She’s worked at shelters with women in recovery. And she’s volunteered at the Kansas State School for the Blind in Kansas City just to see what she could learn.

While social work has been one of Rieger’s main pursuits, dance has been just as constant.

At age 5, Rieger attended a ballet class with her mother. Thereafter, she said she wanted to be a dancer. The proclamation was the sort that every little girl says — I’m going to be a dancer, a singer, a movie star. And the declaration didn’t sprout legs until Rieger took modern dance at age 22. She had taken ballet consistently from age 8 on but without a professional focus. After modern dance, though, things changed.

“I felt like more parts of myself were engaged than anything else I’ve ever done,” said Rieger. “My teacher was giving me gifts that were just so precious.”

At that point, Rieger didn’t realize dance was something she could realistically study. She had grown up in a working-class family, and majoring in dance seemed a waste of her parents’ money. But she was unable to stifle the urge, and she enrolled at the University of Iowa, earning a bachelor’s of arts in dance while in her late 20s.

Afterward, her career revolved around dance in some way or another: She was one the founders of Aha! Dance Theatre in Kansas City, and she choreographed and trained professional dancers.

In the last couple of years, Rieger has worked to combine her dance experience with her therapy background.

“Most recently, a woman in her mid-50s came to me and said, ‘I want help. My gait is getting smaller, and I’m afraid of falling.’ We worked on opening up the sternum and shoulders and building core strength … and getting comfortable with falling,” Rieger said.

“I think almost anyone could benefit from dance therapy. We all have personal goals we are working on, and movement can be used to jump-start change.”