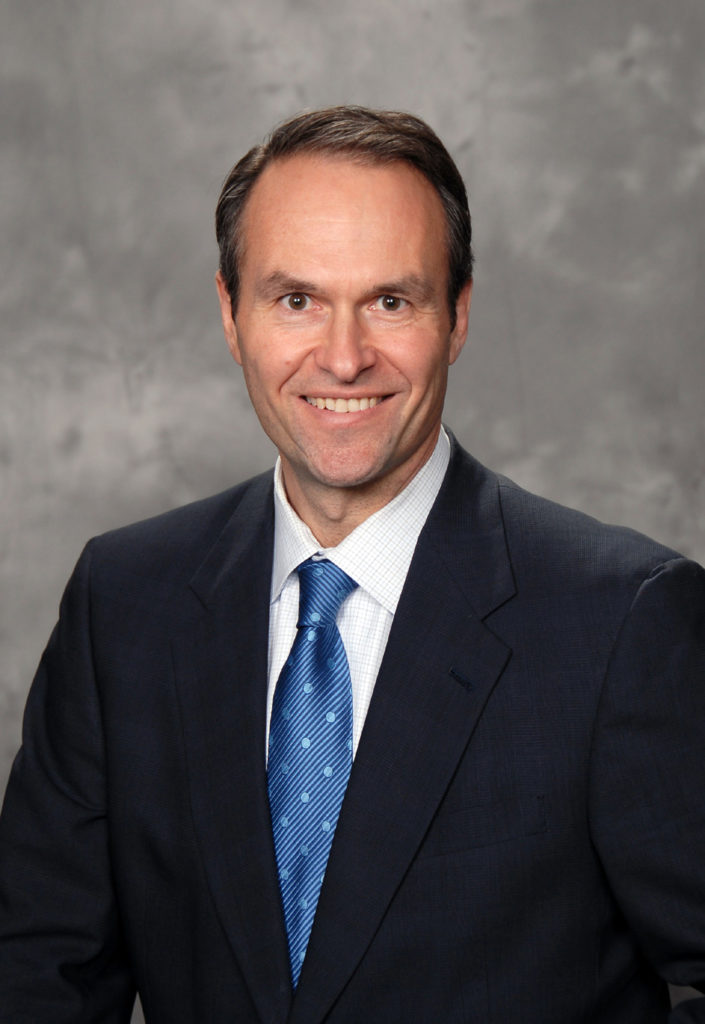 Former Kansas Attorney General Steve Six is getting support of the judge he’s trying to replace on the federal appellate bench as the U.S. Senate Judiciary Committee plans to debate his nomination on Thursday.

“I can say with confidence that Stephen Six possesses the demeanor, intellect and integrity that characterizes the finest judges in the nation,” wrote Tacha, who was appointed to the 10th circuit 25 years ago by President Ronald Reagan. “He is open and independent in his judgment. He demonstrates the highest standards and professionalism in everything that he does.”

President Barack Obama nominated Six for the position this year, and he has to win Senate confirmation.

Tacha also sent copies to Kansas’ two Republican U.S. senators, Pat Roberts and Jerry Moran, who have said they oppose the nomination of Six, a Democrat, to the Denver-based appellate court. Roberts and Moran, who do not serve on the judiciary committee, in June said they couldn’t support Six’s nomination based on his qualifications and confirmation hearing testimony. Roberts said Six was not forthcoming during the May hearing.

Kansas and national anti-abortion groups have opposed Six’s nomination for his ties to former Gov. Kathleen Sebelius. Sebelius, Obama’s Health and Human Services secretary, elevated Six to attorney general in 2008 when he was a Douglas County judge. He replaced Paul Morrison who resigned amid a sex scandal.

Six — who grew up in Lawrence and is the son of Fred N. Six, a retired Kansas Supreme Court justice — lost re-election last November to Republican Derek Schmidt.

In his judiciary committee questionnaire, Six wrote that Sebelius put him in touch the White House Counsel’s Office after he asked her how he could express interest in replacing Tacha.

When asked about the opposition from Roberts and Moran, Six’s supporters pointed to his legal credentials as an attorney, judge and attorney general. An American Bar Association committee rated him as “well qualified” for the position.

In her letter, Tacha said Six had to make difficult decisions as attorney general and as an appellate judge he wouldn’t be required to factor in “policy calls that are required in the executive branch.”

“Instead, I know from working closely with him in my chambers that he would remain fully committed to limiting his role to interpreting the legal precedent faithfully and constraining himself to the proper role of the judiciary,” she wrote.

Overland Park attorney Robert Stephan, a Republican who served as Kansas attorney general from 1979 to 1995, also wrote a letter supporting Six, as did attorneys general of 29 states and territories, including eight Republicans.

Though he is friends with Roberts and Moran, Stephan said he considered Six to be well qualified as a judge.

“I don’t understand why they’re opposed to him,” Stephan said. “I haven’t found anything in his background and his ability that would lead to their objection.”

Carl Tobias, a University of Richmond law professor who follows the federal judiciary, said Tacha’s support could be important for Six because his two home state senators have chosen not to support him.

“I don’t know what the response will be to that, but I think it comes with the credibility of her long service on the bench and as chief judge,” he said. “I think that is important, and I think it’s difficult for the GOP members of the panel in voting to ignore that.”

A spokeswoman for Roberts said Friday that there was no change on his position in opposition to Six’s nomination after receiving Tacha’s letter.

After two delays, judiciary committee members are scheduled to debate Six’s nomination as part of their 9 a.m. business meeting. Democrats outnumber Republicans on the committee 10 to 8, so it’s unlikely the panel would vote against recommending Six to the full Senate, Tobias said.

Tobias, the law professor, said it would be key to see if Six wins any Republican votes from the panel because a full vote on the Senate floor opens up new questions, like a possible filibuster.

Tobias said, “We just have to see how it plays out.”