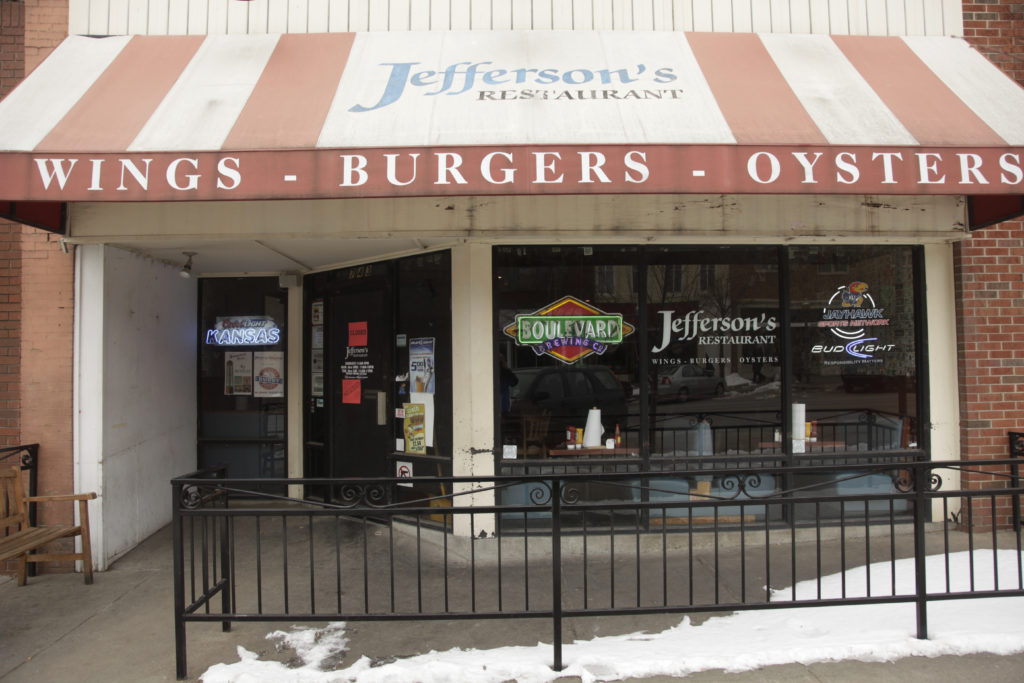 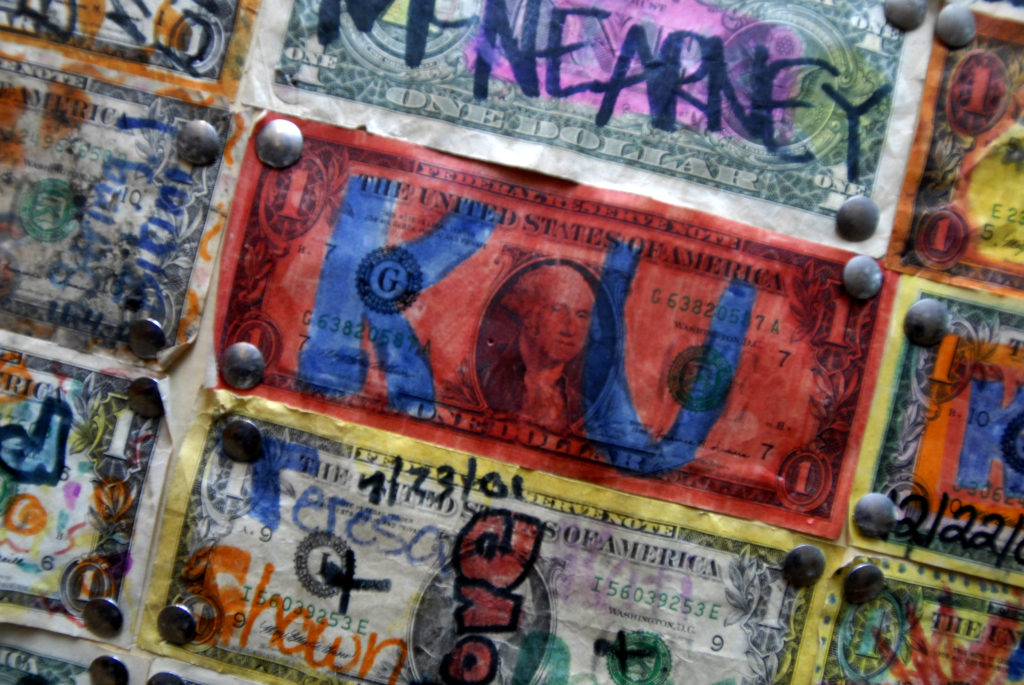 For years, patrons have posted decorated dollar bills to the walls of Jefferson’s Restaurant. Those bills soon could go toward paying off the restaurant’s back taxes.

On Tuesday morning, the Kansas Department of Revenue and Alcohol Beverage Control shut down the downtown restaurant for failing to pay $46,848 in taxes.

If the back taxes aren’t paid, the restaurant’s assets will be sold at auction to pay the taxes owed to the state. If it gets to that point, the state will take the dollar bills off the wall and apply them to the owner’s debt, department of revenue spokeswoman Jeannine Koranda said.

The owner hopes to work things out first.

Opened in 2000, Jefferson’s is known for its fried food and large crowds during Kansas University basketball games, along with its unusual wallpaper. By lunchtime on Tuesday, the restaurant was dark and signs from the department of revenue were posted on the door.

Warrant execution occurs when all other collection attempts have been exhausted. Those attempts include multiple letters, telephone calls, tax liens filed with district court, bank levies and on-site till taps.