The fungus is now among us 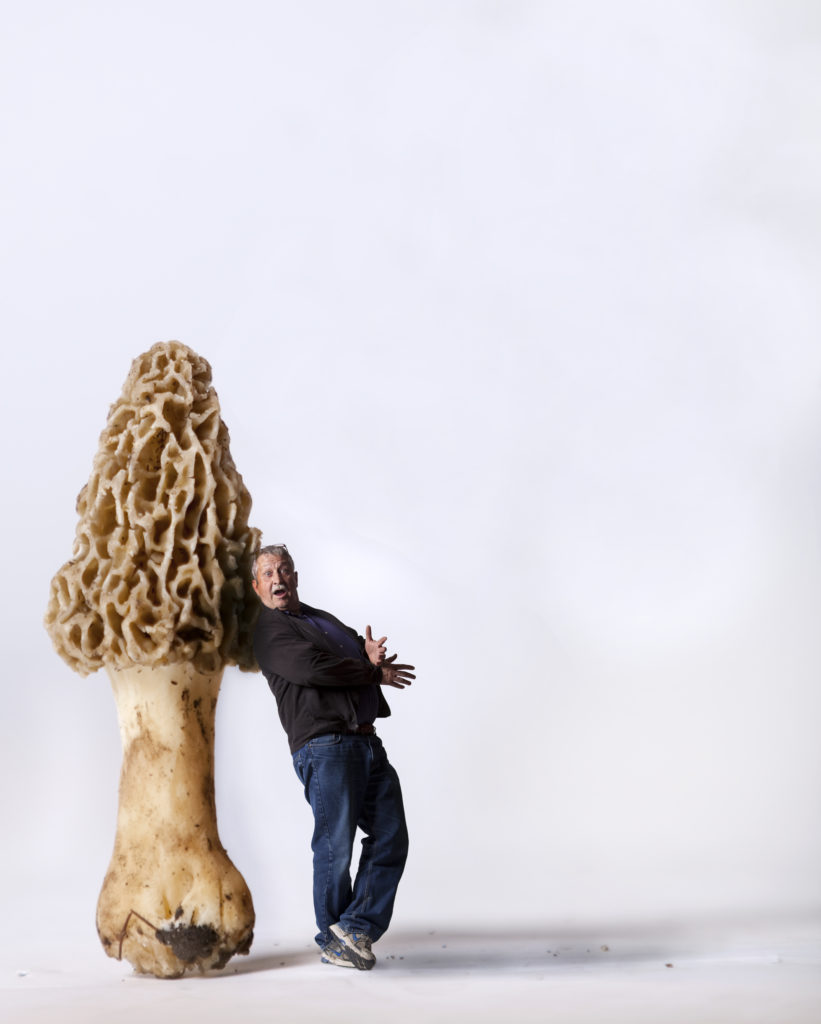 It’s spring, and that can mean just one thing: morel mushrooms.

This year’s harvest will be bountiful because of the large amount of moisture last winter.

My first checks of my usual hunting spots started April 1. Not much luck.

But rain on April 11 was just what was needed. And the mushrooms popped up.

I first was introduced to morel mushrooms when I came to Lawrence in the 1970s. Former Lawrence residents Kathy Hoggard and Chuck Bemis were frying up mushrooms and I was invited to dinner. Wow, what a tasty treat. A few years passed, and an assignment on morel hunters for the Journal-World got me hooked.

From my experience, the best places to look are:

One year I did a story and met a man from Overbrook who had a small terrier that could sniff them out. That certainly was fun to watch. I’ve come up empty sometimes, but my girlfriend, Candy Davis, has a knack for finding them — often at three times the rate I can.

If you’re heading out to hunt, don’t forget to dress appropriately for a trip outdoors:

Once you’ve brought your bounty home, clean your crop and put the mushrooms in a plastic container with a tight lid.

Take a shower — and enjoy your mushrooms.