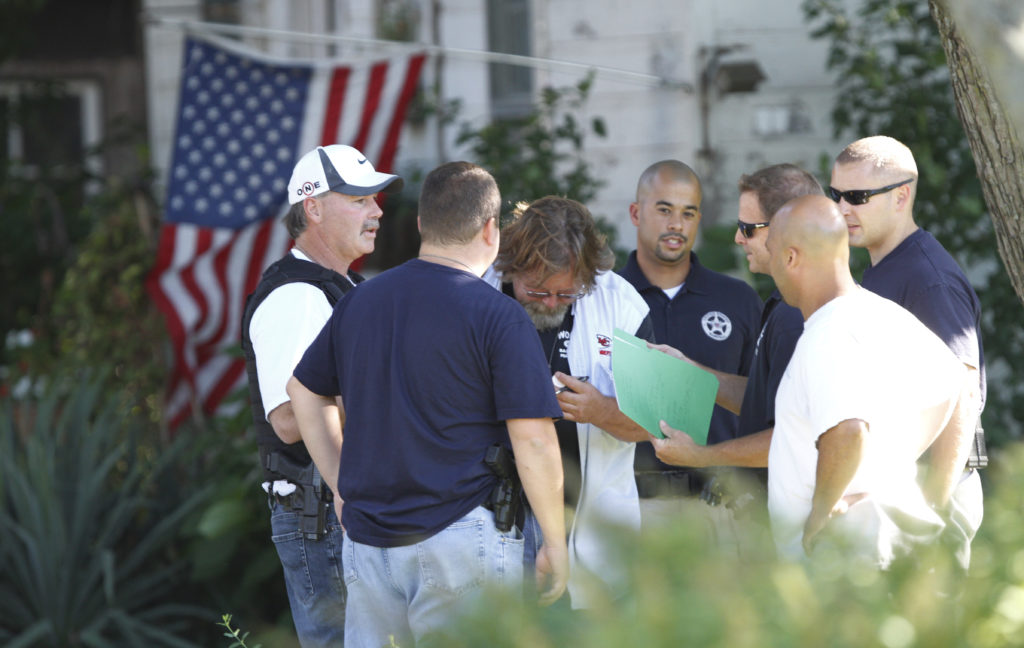 Law Enforcement personnel were on the scene off the 800 block of east 11th. A Texas fugitive was arrested. 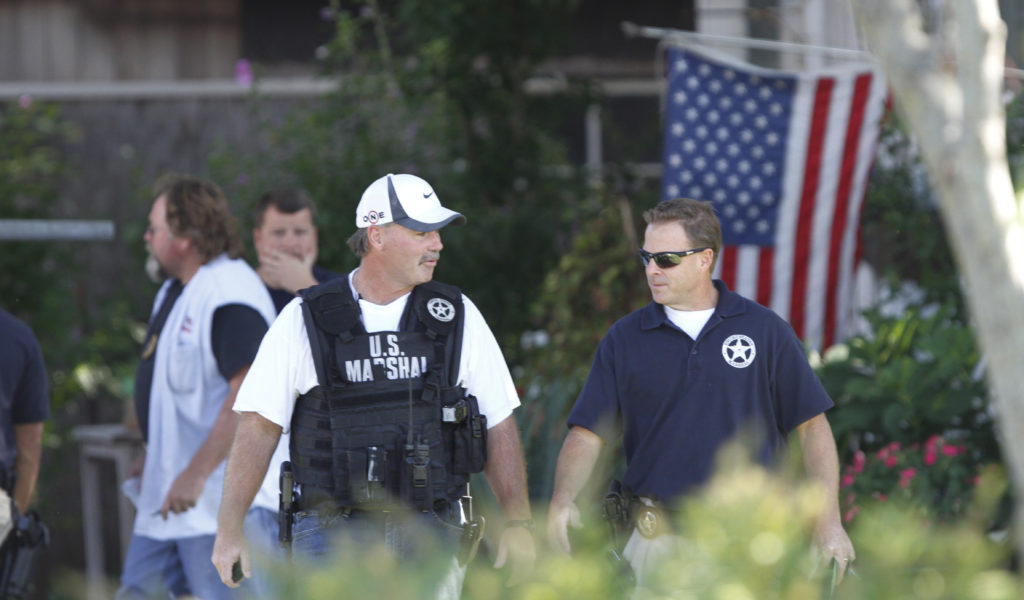 Law Enforcement personnel were on the scene off the 800 block of east 11th. A Texas fugitive was arrested.

U.S. marshals arrested a Texas fugitive on Friday in the 800 block of East 11th Street.

According to the U.S. Marshals Office, the man was wanted for sex crimes against children. Marshals from Topeka and Kansas City worked in conjunction with local authorities to apprehend the man. He was described as being in his mid-50s and was wanted for aggravated sexual assault of a minor, according to Richard Heffron, supervisory deputy for the Topeka office.

The Kansas City Star identified the man as John M. Fiala, 51. Fiala is a former priest who has served in Omaha, Neb., and northwestern Missouri. Fiala served in the Archdiocese of Kansas City in Kansas in 2001 and 2002 and was spiritual director from 1998 to 2001 at a religious order that had a house in the Diocese of Kansas City-St. Joseph.

Fiala was arrested and booked into the Douglas County Jail around 5 p.m. Friday. Drug Enforcement Administration agents were also on scene, but calls from the Journal-World to find out why they were present were not immediately returned.